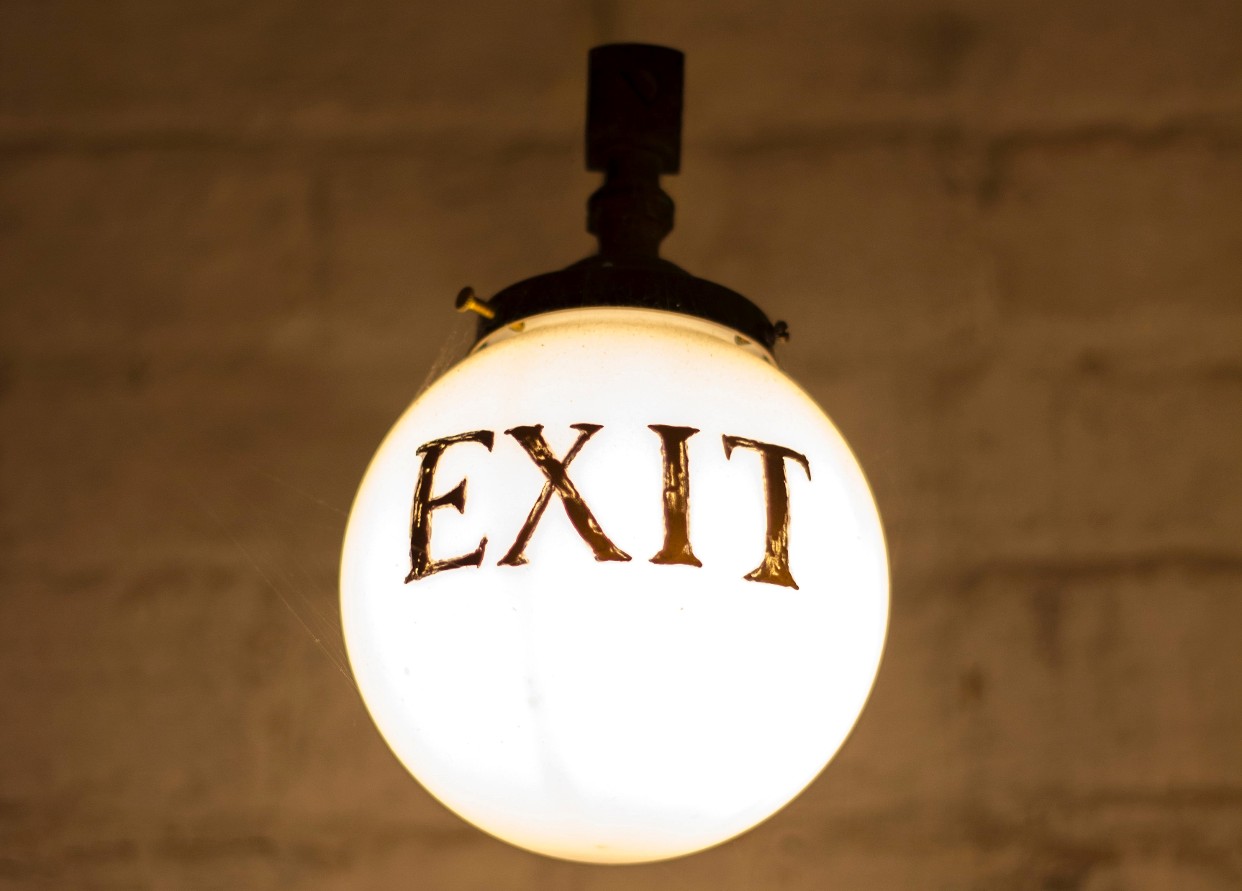 Charles Wong’s decision to leave his role as Citibank’s Singapore retail head to join the Grab-Singtel unit vying to run a new digital bank could help trigger a wave of similar executive exits.

Wong, a 20-year Citi veteran, is reportedly joining despite the fact that the Grab-Singtel bid is yet to be approved. In January, the Monetary Authority of Singapore received 21 applications for up to five digital bank licences. Successful applicants will be announced in June and the new banks are expected to start operating in mid-2021.

As we reported in January, some of the prospective digital banks have already begun hiring the compliance staff they need to win regulatory approval. Technology professionals will be a priority from June onwards.

Wong’s move points to another early recruitment requirement for digital banks in Singapore: senior managers, who will soon be taken on to develop team strategies and hire rank-and-file employees, say headhunters. While some of these leaders will be technologists, others will be bankers like Wong. “Digital banks may be tech platforms, but they absolutely need experienced bankers who understand the industry,” says former trader Warwick Pearmund, now an associate director at search firm Hamlyn Williams.

Senior management jobs at digital banks will generally be “attractive” to front-office staff from traditional banks, says Pearmund. Adam Davies, associate director at recruiters iKas International, agrees  that these roles are appealing: “Building something from scratch with a fairly clear business plan will get their juices flowing again. And there’s less bureaucracy compared to a large bank – things should get done faster and more efficiently.”

Singapore’s digital banks will be much larger than typical fintech startups and most are expected to be backed by well-known companies (Ant Financial, Razer, and Sea have also declared themselves in the running for licences). Nevertheless, their managerial jobs appeal in similar ways, says Davies. “A lot of execs who move into fintechs have hit a ceiling in their banking jobs and don’t see much more room for career growth. They want a more exciting option.”

While Wong headed up retail banking at Citi, digital banks will also be looking for talent in the investment banking and wealth management sectors, Fen Teo, associate director of recruiters Robert Half in Singapore, told us earlier this year.

Hong Kong’s eight digital banks, which are set to launch later this year, have experienced high levels of interest from job seekers, say recruiters in that city. Standard Chartered, which leads one of the Hong Kong virtual banking consortiums, started hiring new senior managers back in 2018.

Photo by Elliott Stallion on Unsplash