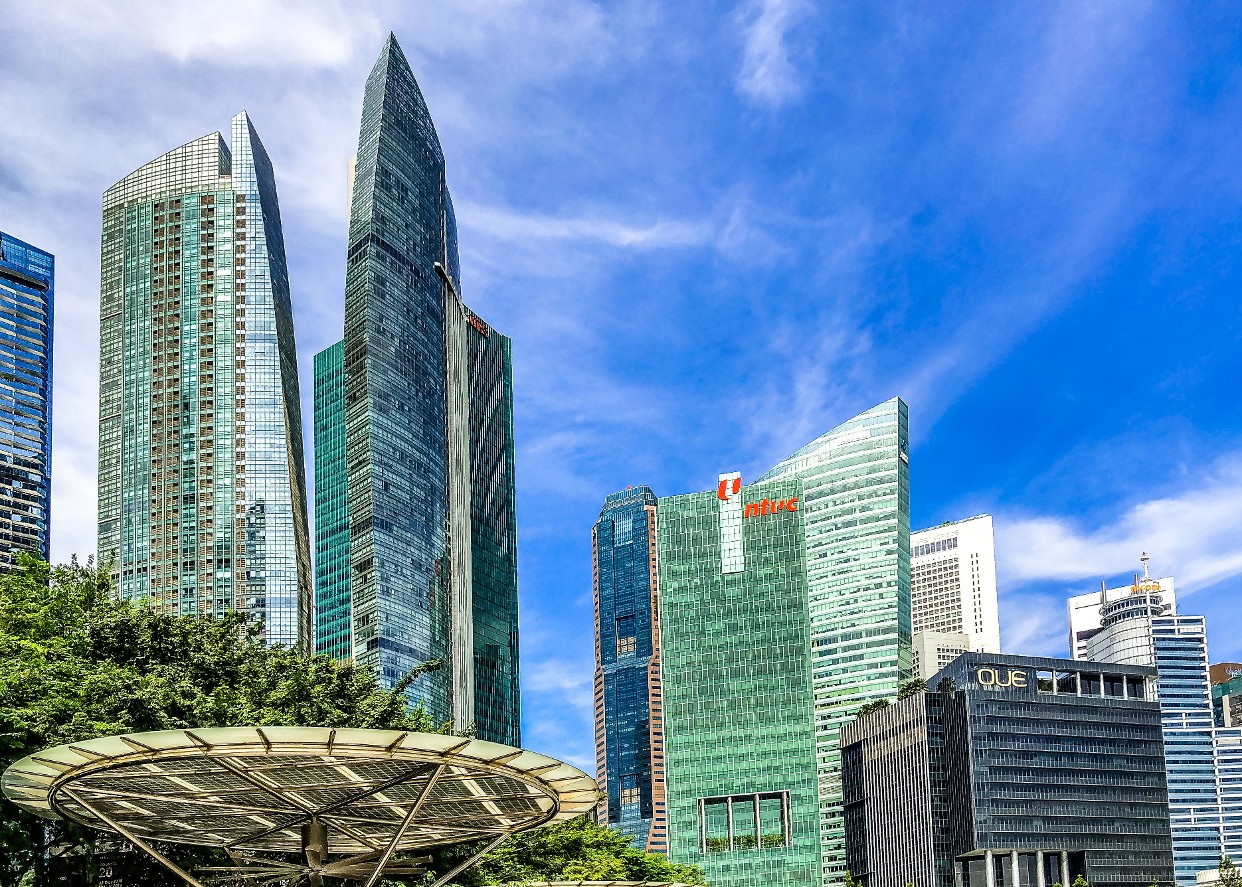 Singaporean tech unicorn Grab is expected to hire even more people from the banking sector in 2020 following its acquisition of robo-advisory startup Bento.

Bento, whose services include client onboarding and portfolio construction and rebalancing, will be rebranded as GrabInvest and integrated within the Grab app in Singapore in the first half of this year. GrabInvest will be a new business vertical under Grab’s financial services unit, Grab Financial, which already provides services such as mobile payments, loans and insurance.

The acquisition, along with Grab’s joint bid with Singtel for one of Singapore’s new digital banking licences, reinforces Grab’s commitment to financial services. And it also signposts more hiring from banks in Singapore, one of Grab’s key headhunting grounds over the past two years, say recruiters.

You don’t need to wait for GrabInvest to get up and running to join the wider Grab Financial group, which has already begun to expand its mid and senior-level ranks in Singapore this year, according to its careers site.

It is hiring a head of engineering for payments, for example, a job that in turn requires “growing” the team by hiring “the best engineers and engineering managers”. In payments, it is likely that candidates from banks (as well as other tech firms) will be considered for these jobs. Banks such as UOB, DBS and Stan Chart have all established large technology teams in Singapore to build new payments apps.

Grab Financial also has vacancies for lead/senior software engineers, including one focused on mobile Android, a role which hints at more hiring. You’ll need “a track record of building and growing high performing mobile engineering teams”, according to Grab’s careers site.

For senior backend software engineering roles, you’ll need to be a “good coder in any language” (e.g. C++, C, Java, Scala, Rust, Haskell, OCaml, Erlang, Python, Ruby, PHP, Node.JS, C# etc), but you must be willing to programme in Go.

If you join Grab Financial from the banking sector this year, you’ll find yourself in good company. Bento founder Chandrima Das, who’s now head of GrabInvest, worked as a managing director and head of managed investments sales and advisory at Bank of Singapore between 2011 and 2015, according to her LinkedIn profile.

As we were the first to report, Gary Wong joined Grab from OCBC in May 2018 to head up its payments app. Leslie Teo, who was appointed head of data science, policy and data initiatives last August, was previously chief economist of GIC. Ankur Mehrotra, head of financial services, worked at Standard Chartered from 2008 to 2012.

Grab Financial is not the only large startup that might raid the banking sector for talent this year. Local gaming firm Razer is launching a payments app, while global players TransferWise and Revolut have both recently opened Asia Pacific headquarters in Singapore.

Photo by Andreas NextVoyagePL on Unsplash