This under-the-radar team at Google is expanding in Singapore 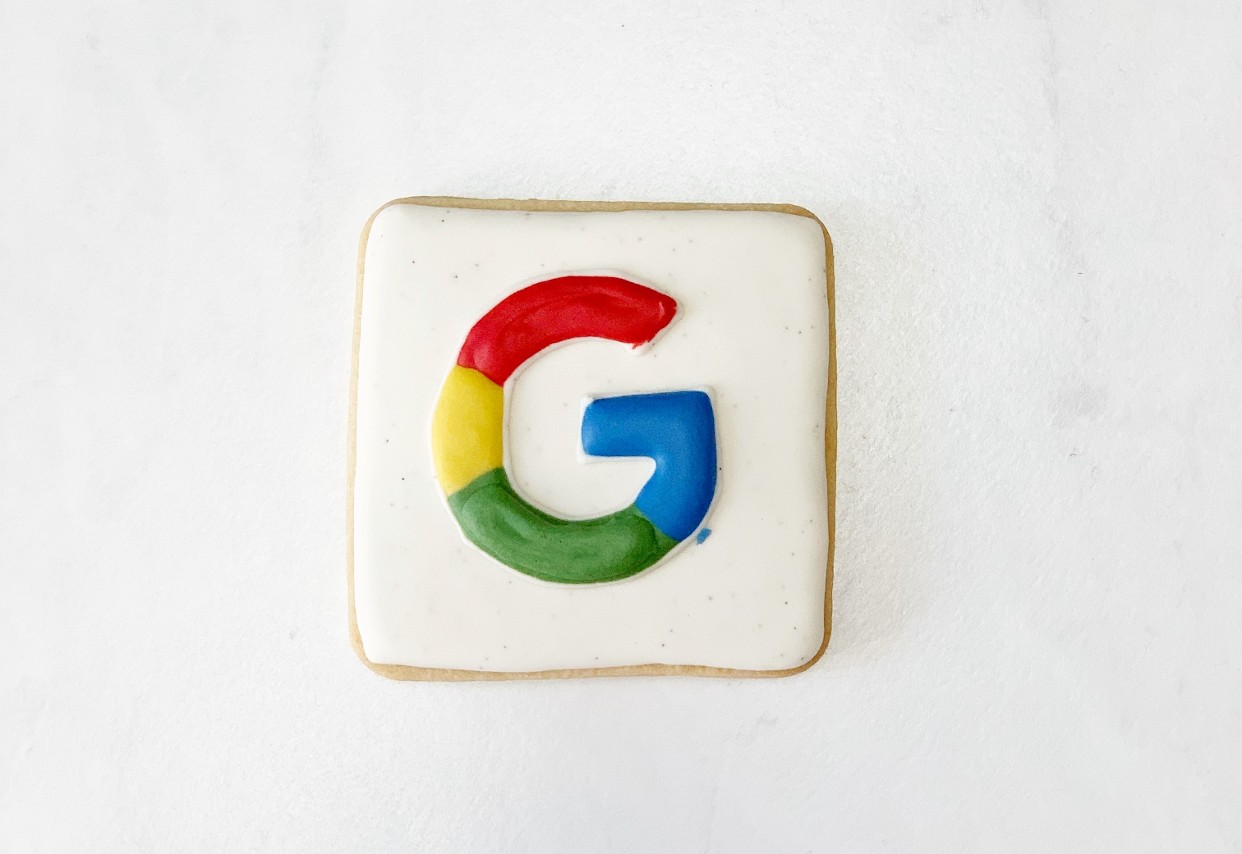 If you want to leave a bank in Singapore to join Google, there are a variety of teams at the tech firm you could potentially join, especially if you have programming skills. Google Cloud, for one, is continually hiring in the Republic.

But there’s another part of Google in Singapore that’s similarly aggressive in its recruitment, but is flying more under the radar: trust and safety (T&S), the team responsible for reducing risk and fighting abuse across Google’s products, in areas such as malware, spam, and account hijacking. T&S – which counts analysts, policy specialists, engineers and program managers among its ranks – is building in Singapore right now.

Google has Trust and Safety vacancies from Hyderabad in India to Sunnyvale in California, but about 11% of the team’s openings are based in Singapore. By contrast, Singapore’s current contribution to Google’s overall vacancy total is only 4%.

If you take a T&S job at Google, you may be assigned to work on a specific product such as search, maps, Gmail, YouTube, or Google Ads. As a search-focused analyst within T&S, for example, you’ll be performing “complex data analyses” to derive insights that help identify and fight abuse, and you’ll be collaborate with “cross-functional groups” such as engineering, sales and legal to update product policies, according to Google’s careers site. You’ll also need experience in coding (e.g. C/C++, Python, Java), databases and querying (e.g. SQL, MySQL, MapReduce, Hadoop), and front-end development (e.g. HTML, JavaScript, CSS).

Leaving a bank for Google’s T&C team is not as big a career step as it may seem – several people have already made the move. As we reported last year, Swetha Narayanan left her role as a software engineer at Goldman Sachs to join the T&S as a senior strategist. Other former bank employees in the unit in Singapore include data analysts Jiahui Tang and Veeraya Pupatwibul, who previously worked for BNP Paribas and JP Morgan, respectively, according to their LinkedIn profiles.

T&S jobs may be in demand, but they also come with an additional dollop of stress, given the growing global spotlight on how tech firms manage abuse on their channels. “Escalations” analyst jobs seem particularly stressful – they task you with ensuring all escalated problems are “triaged, tracked, investigated, resolved and communicated optimally”.

Knowing an Asian language (e.g. Bahasa Indonesia, Vietnamese, Thai or Mandarin) could be a big advantage if you’re going for a trust and safety job. Google’s sprawling Singapore office in Mapletree Business City II also serves as its APAC headquarters.

Photo by Lauren Edvalson on Unsplash