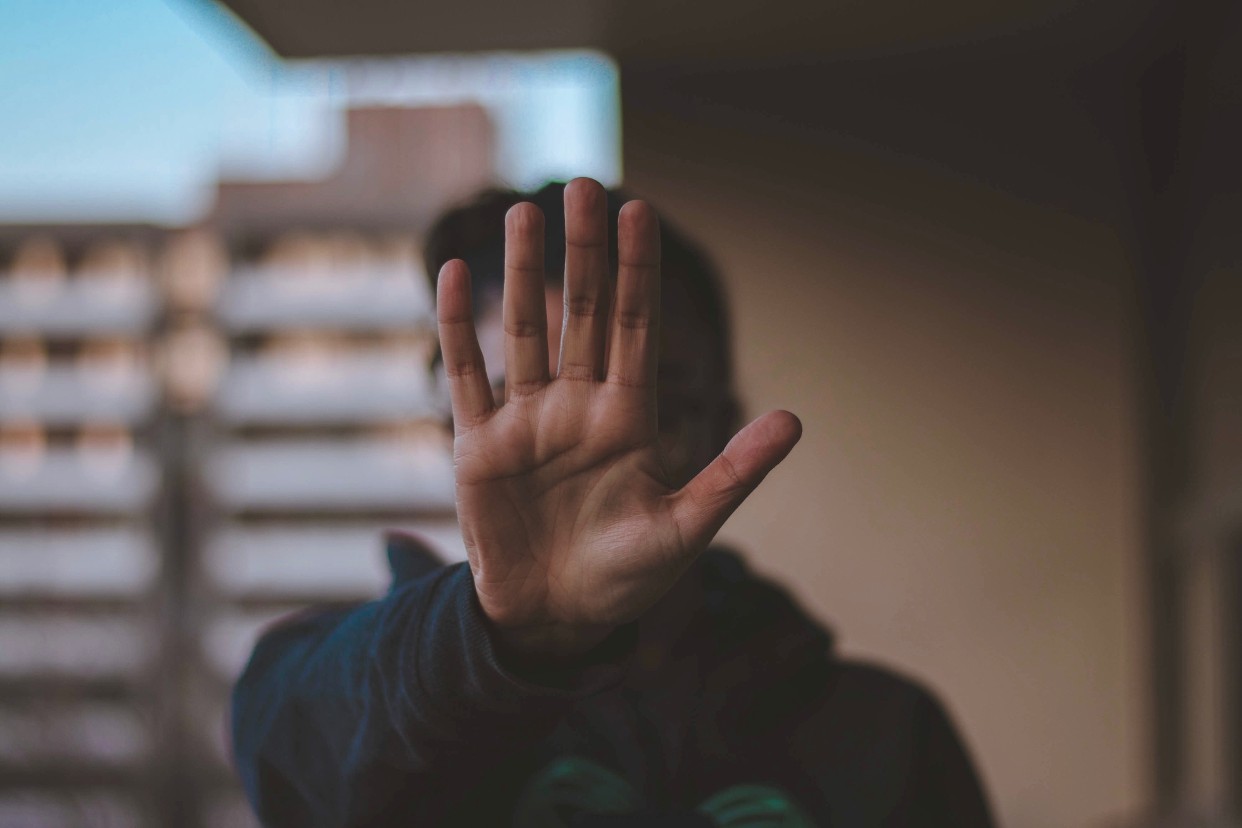 Singapore’s extension of travel restrictions to cover more countries in Asia and Europe is a necessary response to the growing threat of imported Covid-19 infections, but it makes deal-making (and trips to head office) even more difficult for bankers.

As from 11.59pm today, all people (including residents) entering Singapore who’ve travelled to ASEAN countries, Japan, Switzerland, or the UK within the last 14 days will be issued with a 14-day Stay-Home Notice (SHN), requiring them to self-isolate and imposing punishments if they don’t. The same rule already applies to China (outside Hubei province), Iran, Italy, France, Germany, South Korea, and Spain (in addition, short-term visitors from these seven areas can’t even enter or transit through Singapore).

The inclusion of ASEAN on the new list is particularly troublesome for both investment bankers and private bankers in Singapore, because the region encompasses some of the markets where their clients are based – including Indonesia, Malaysia, the Philippines, Thailand, and Vietnam.

A banker we spoke with in Singapore says he supports the tightened travel measures, adding that bankers will now only travel to work on deals that require them to spend weeks or months in ASEAN countries. He says short trips in Southeast Asia, which have already been curtailed by banks’ internal travel guidelines, are now effectively ruled out because “99%” of bankers won’t want to self-isolate for two weeks after their trip is over.

Unfortunately, it’s often during these short business trips that deals get originated and client relationships get established. Unless it’s a straightforward loan or a simple FX or trade finance deal, bankers lose out if they’re not there in person, he adds.

“The new restrictions are going to be awful. There’s a reason why banking, especially in Asia, is still a people business,” says the banker. “Whether you’re in private banking or investment banking, you need to be there in person, especially to cut high-profile deals,” he adds, pointing out the coronavirus-driven difficulties of working from an offshore banking hub serving clients who are mainly based abroad.

Banks have, of course, already limited staff travel to all but essential trips – but the government’s beefed-up restrictions mean even these are now in doubt. A spokesperson for Deutsche Bank in Asia told us last week that the firm’s restrictions applied to China, Hong Kong, South Korea and Italy. “In addition to these specific countries where additional travel approval is required, we have announced that if the trip is not business critical staff should not currently travel,” she adds.

Meanwhile, if you work for Standard Chartered or HSBC in Singapore and you’ve managed to jump through strict internal processes to secure a visit to your London head office, you may now want to abandon your plans unless you want to be slapped with a 14-day SHN. It’s the same story for UBS and Credit Suisse bankers planning trips to headquarters.

Minister for Trade and Industry Chan Chun Sing said on Sunday that Singapore’s restrictions have been extended to the UK and Switzerland because they “have abandoned any attempt at containing the spread of the virus” and have “said so publicly”. The UK and Switzerland have considerably more cases of the virus than Singapore, which is still containing the outbreak fairly effectively. The British government has been criticised at home and abroad for its handling of the virus crisis, especially its limited testing regime.

Photo by Nadine Shaabana on Unsplash