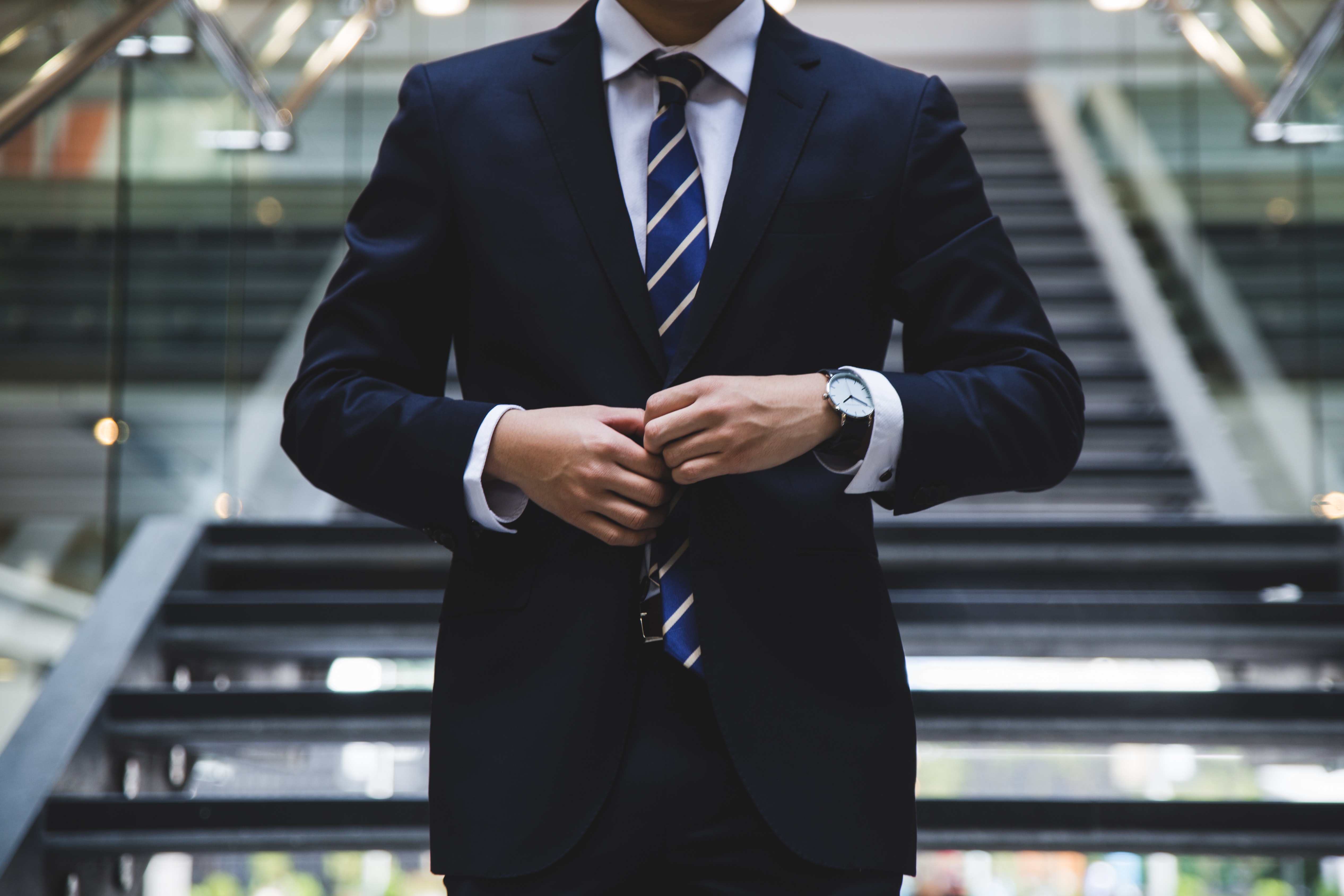 Banks in Singapore and Hong Kong may eventually have to cull hiring (or even jobs) in response to the global Covid-19 crisis, but they aren’t cutting back just yet. Several banks we spoke with in Asia say their hiring target numbers haven’t moved, at least in the short term, although recruiters say banks are taking longer to make job offers.

UOB says it has made “no changes” to its recruitment plans, while at UBS the outbreak has had “no material effect on hiring or the hiring process” in Asia. “However, wherever possible, interviews are being held remotely via Skype, video conference etc,” says a Hong Kong-based spokesperson for the Swiss bank.

Banks in Hong Kong and Singapore switched to video interviews in late January/early February during the early stages of the outbreak. “We are very focused on ensuring our recruitment process continues uninterrupted and are utilising a range of technology solutions to stay connected with candidates and keep the hiring process on track,” says a spokesperson for Goldman Sachs in Hong Kong.

Societe Generale’s “volume of vacancies” in Asia has not been impacted by Covid-19, says a Hong Kong-based spokesperson, adding that the bank is still recruiting for a number of positions, from junior to senior levels. “With the reduction of physical meetings to minimise the risk of infection, most of our selection processes have moved to digital assessments, including video interviews, phone interviews, and we are even conducting our graduate programme assessment day digitally,” he adds.

Jacinta Low, head of HR planning at OCBC, says her firm is still “looking to hire good talent” during the coronavirus outbreak. We also understand that Nomura and Deutsche Bank haven’t changed their recruitment plans because of the coronavirus, although at Deutsche there may be minor delays to hiring processes because of travel restrictions. The banks did not comment.

Recruiters in Singapore and Hong Kong agree that while most banks haven’t cut vacancy volumes, there have been delays of as much as a month in the hiring process. Initially these were caused by banks moving early-stage interviews to video at short notice, but now banks are postponing hiring decisions because final round face-to-face interviews are hard to organise due to managers working from home. Both banks and candidates are doing more due diligence on each other because of the uncertain economic environment, which further prolongs job offers, say recruiters.

Time will tell whether banks in Singapore and Hong Kong remain upbeat about their hiring as the year progresses. OCBC CEO Samuel Tsien said last month that he expects a modest 2% drop in revenue this year because of the coronavirus outbreak – a similar estimate to that made by DBS CEO Piyush Gupta earlier in February, who put his bank’s revenue hit in the 1% to 2% range.

These estimates were, however, based on the virus outbreak easing by summer and were made before the recent escalation of the crisis beyond Asia. While Hong Kong and Singapore have so far contained Covid-19 fairly effectively, the authorities in both markets have recently warned of an increased risk of it re-entering from abroad, as happened in Singapore earlier this week. Singapore’s Foreign Minister Vivian Balakrishnan told CNBC this week that the global economic aftermath of the outbreak could last at least a year.

It’s not just hiring numbers that might be affected by the virus over the long term. As we’ve noted, previous global crises have been followed – typically six to 12 months later – by redundancies at banks.

Photo by Hunters Race on Unsplash