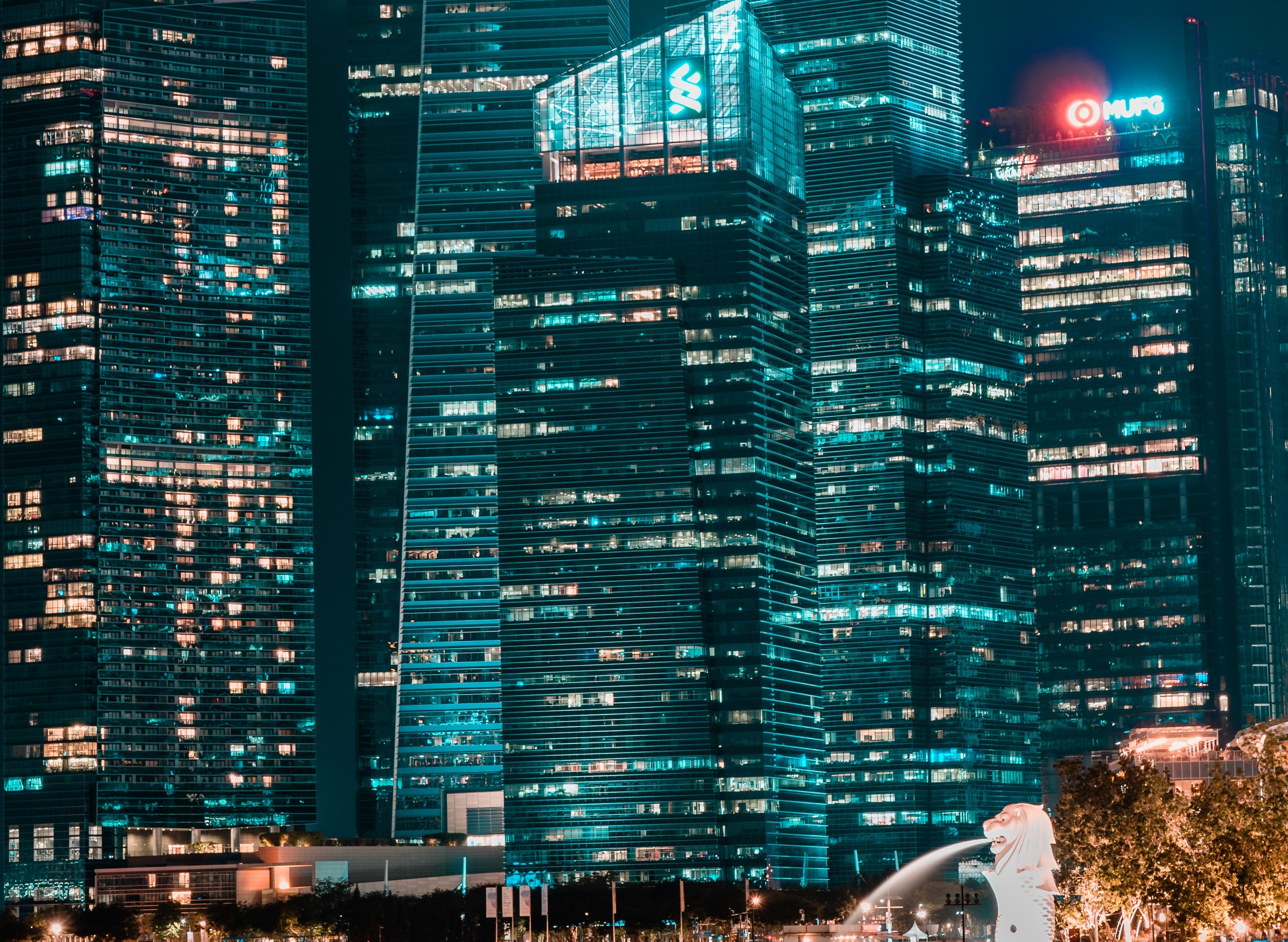 Queiroz, who is now a Stan Chart managing director, previously spent three and a half years at DBS, latterly as head of its data platform, according to his LinkedIn profile. Stan Chart did not comment on his appointment.

Senior professionals with data skills – including data managers, scientists and analysts – are in high demand and short supply in Singapore banking, so Queiroz is likely to be missed at DBS. In October, a Singapore government framework placed data expertise within the top-five skills for achieving future career success in the local finance sector.

Stan Chart, which bases many of its global technology and business heads in Singapore, is one of the city state's largest recruiters of data talent.

Kahina van Dyke joined Stan Chart’s CCIB division last month from blockchain payments company Ripple as global head for digital channels and client data analytics. And as we reported in November, the firm hired Hussain Thameezdeen from Bank of Singapore as head of data quality and data analytics for retail banking, private banking and wealth management. Current senior vacancies at the bank in Singapore include a head of trade data design.

Other banks in Singapore – led by the likes of HSBC, Citi, DBS, OCBC and UOB – are also hiring data professionals, and facing strong competition from tech firms such as Google, Amazon, and Facebook, which all have large data teams in the Republic.

OCBC is recruiting about 40 data scientists for its artificial intelligence lab in Singapore this year, while HSBC’s recent data hires include Shuguo Han, who took on a data science role in its Singaporean innovation lab after previously working at BNY Mellon’s innovation centre.

New Stan Chart data hire Queiroz, who has a PhD in Computer Science from RMIT in Melbourne, worked as a solutions architect for Pivotal Software from 2013 to 2016.

Photo by Shawnn Tan on Unsplash