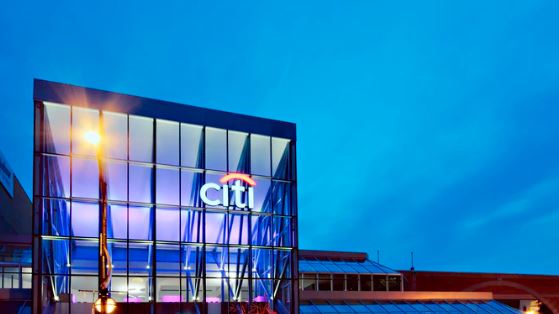 Citi’s German investment banking business turned in a good year in 2019, but not good enough to promote any of its bankers there.

The bank did not promote anyone to managing director or did any of its associates step up to vice president in its Frankfurt banking, capital markets and advisory (BCMA) operation according to two sources. Sources say that Citi is also cutting the number of graduates it will hire on its analyst programme in Germany this summer, although that could be more down to higher retention rates of junior staff than any move to cut intake.

A spokesperson for Citi said: “We will be making substantial investment in Germany. We don’t comment on reported YOY analyst class sizes. We are continuously hiring and encouraging talent mobility."

Citi’s apparent decision not to make any promotions in its German BCMA division is unusual, but it won’t have been the only office where it’s been tough to advance. Citi promoted just nine people to MD across its entire EMEA BCMA franchise, underlining a broader trend that it's harder than ever to make MD at a big bank, especially in Europe, where investment banking fees fell 15% across the region in 2019.

Citi has around 35 professionals in its Frankfurt BCMA business and it regards Germany as one of its most important markets in continental Europe, particularly after Brexit. Citi’s Frankfurt team must be scratching their heads because the bank fared well in what was a tough year in Germany, which is one of Europe’s most competitive markets.

The U.S. bank jumped to fifth from 10th in the M&A fee league tables, and seventh to fifth in the German corporate finance fee tables, according to Dealogic. But the bank’s aim is to be top three in all countries and products so it’s no surprise that it’s looking to invest.

One source said that bonuses in Germany were slightly up, suggesting that while it is not promoting, it is still rewarding its top performers. Recruiting junior talent is a challenge in Germany, where some banks are reporting that it’s tough to attract the right people. Instead of hiring vice presidents from other firms, some firms are training up their associates, but clearly not quickly enough, if Citi’s promotion round is anything to go by.