"Lonely AF": The love life of the young banker 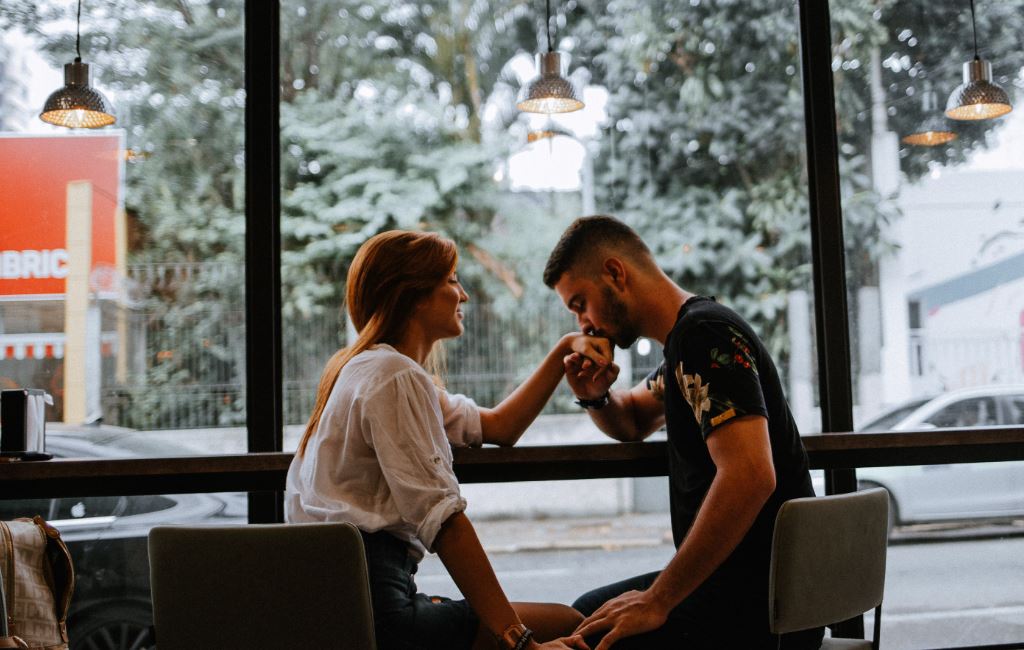 If you're a junior banker and you'll be spending Valentine's Day with a PowerPoint instead of a paramour, you won't be the only one. Most junior bankers aren't in steady relationships. However, it might just be an age thing.

Just 33% of the finance professionals aged between 20 and 25 who answered a survey we ran last year said they were married or had been dating the same person for over two years. This is perhaps to be expected, given that they're young and working long hours. However, not everyone appeared reconciled to their situation.

"I'm lonely AF," said one young risk manager at UBS in London, adding that work had taken over his life. "There's not much time to meet new people, which sucks when you're single," said an M&A analyst at Citi. "The hours don't allow for a "normal" personal life and most people outside of finance have no understanding for that," said a leveraged financier at HSBC.

A junior at a leading corporate finance boutique in London summed it up: "There are only two types of people who will date you during your first few years in banking. - Someone you knew already, usually from university, or someone else in the same industry."

When you're an analyst or associate in corporate finance, he said sustaining a relationship with anyone outside of two those categories is pretty much an impossibility. "It's not that you don't meet anyone, it's that you don't have the time to create real relationships," he observed. "I might get the odd evening off, but when I do I'm shattered and I usually want to see friends. It's very difficult to find time for the continuity that a relationship requires."

For these reasons, he said several of his own relationships had failed. "In my first few years in banking, I'd begin relationships with people outside the industry and would see them a couple of times a month at the weekends. It was ok to start with, but then they'd want to see me more and my lack of availability became an issue.

"On the rare evenings I am free, I don't want to spend my time with someone who's annoyed with me," he added.

If you can hold out until you reach vice president (VP) level, however, he said things change: "I look at the people five years above me and they're all married with kids." Our survey suggested that this is indeed the case: 70% of people in banking are in relationships by the ages of 30 to 35, and this rises to nearly 80% between 35 and 40.

What can you do, then, to get through the lonely years? The junior at the boutique said you need to make friends with your young banker colleagues and that they fill the gap. Another junior banker agreed that platonic relationships with colleagues are about as close you'll get to romance in years one to three: "People here don't get lonely because we're all friends. None of us are dating each other."

Photo by Relevante design on Unsplash