Goldman Sachs partner describes the reality of careers at GS 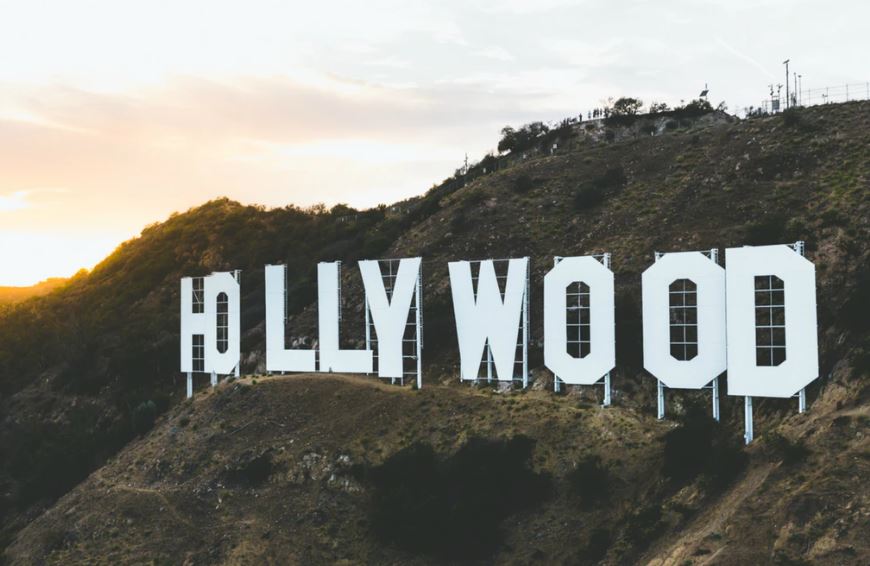 The next time you're wondering what it's like to spend your entire career at Goldman Sachs, you might want to listen again to the presentation made by Timothy O’Neill, global co-head of the consumer and investment management Division (CIMD) at Goldman's investor day last week.

Clearly said in a spirit of joviality and facetiousness, and embedded in presentations boasting the longevity of Goldman's senior staff and top management team, O'Neill's observation nonetheless has a ring of truth. Last year, Goldman parted company with around 30 partners, and every year the top ranks are thinned by premature 'retirements.' This year has already seen the surprise departures of Adam Korn, the architect of Goldman's Marquee system and Ezra Nahum one of its three co-heads of engineering.

O'Neill's comment suggests that after people have gone, they're quickly forgotten by those who remain - although there are always alumni events like the dinner recently attended by U.S. Treasury Secretary Steven Mnuchin, Hank Paulson, Jon Corzine and Gary Cohn.

O'Neill himself seems to be doing something right. He's been a partner at Goldman for three whole decades. And when it comes to fielding a young, cheaper, version of himself, he already appears to have lined-up his own offspring. - Last year's Goldman Sachs annual report said that O'Neill's son or daughter was working for the firm, earning less $350k.