Amazon has been quietly shopping for banking professionals in Singapore 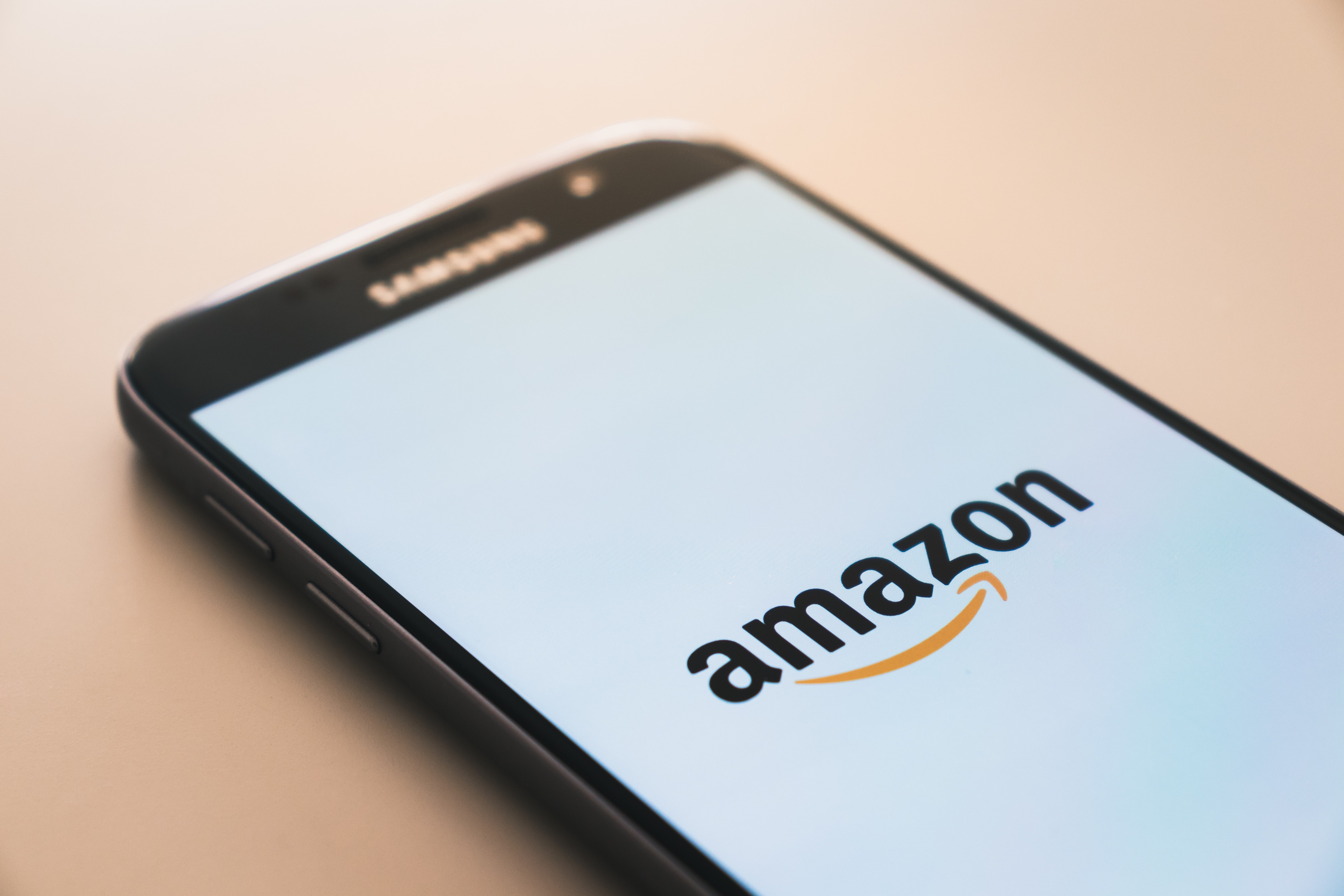 Google and Grab mainly like to raid banks to find front-office bankers and strategists for their business development teams in Singapore. Amazon Web Services (AWS), however, has a thing for hiring technical staff – including engineers and architects – from the Singapore finance sector.

AWS is an aggressive recruiter in the Republic – it currently has 54 local vacancies for solution architects alone – and banks’ development teams provide a large pool of potential candidates, some of whom may be keen to quit finance for pure-play tech firms. So who are the technologists who've worked in banking and now have AWS jobs in Singapore? Here’s a selection of some of the more senior ones, based on their online profiles.

As we've previously reported, cyber security experts are in high demand among banks in Singapore, but tech firms are also hiring. After more than four years of working as a cyber security consultant for external agencies in the UK, Hosford moved in-house at UBS in 2011 and spent three years as a senior application security consultant in London, Switzerland and Singapore. He was then in J.P. Morgan’s technology risk management team for 18 months, according to his online profile. Hosford joined AWS in 2016 as head of FSI compliance Asia and took on his current role in April last year.

Leung worked for four years as a software engineer at UBS in Singapore before moving to KGI Securities in 2012 as a senior IT analyst. He then spent about four years as an assistant director at the Monetary Authority of Singapore, working primarily on Blockchain proof-of-concept projects, according to his profile. After an eight-month stint at Oracle, Leung became an AWS employee in March 2018. He is currently focused on data analytics to support “business development, sales operations and marketing”.

Banking veteran Barclay was head of storage engineering for Standard Chartered until he joined AWS in October 2017, according to his profile. He had been with Stan Chart in Singapore since 2009 and originally spent four years as head of enterprise services, solution engineering. Barclay began his career in 1998 at Salomon Smith Barney, where he became the bank’s London-based head of EMEA network engineering. His other roles include a stint as Citi’s head of FICC shared services for EMEA.

Akejariyawong joined Merrill Lynch’s technology analyst programme in 2007 after graduating from Nanyang Technological University with a Computer Engineering degree. She then rose up the ranks at the US bank at in 2015 became a VP-level technology program delivery manager. Akejariyawong moved to Citi in Singapore in January 2016 and made a career change into tech internal audit. She joined AWS in December of the following year.

Like Barclay, Main is an AWS solution architect who started his career in London and has held senior roles at Stan Chart in Singapore. Main was at Credit Suisse between 1999 and 2007, latterly as head of mobile technology operations in Singapore. After a brief stint at Barclays (as head of the Windows and Unix deployment team) he worked for Stan Chart from 2009 to 2015, most recently as head of automation engineering. Main then spent two years at Dell ECM and moved to AWS in 2017.

Chia worked as an IT manager for Barclays Capital in Singapore between 2006 and 2008, before joining Visa as a director of global systems engineering. During his Visa tenure of more than nine years, Chia managed a “team of engineers working on compute infrastructure”, according to his profile. He added storage engineering to his remit between 2014 and 2015, and was hired by AWS in October 2017.

Braendle was APAC chief technology officer for wealth management at Asia’s largest private bank, UBS, before he was poached by AWS in 2016 as a Hong Kong-based principal cloud architect. He’s been in his current job, which is in Singapore, since September last year. Braendle joined UBS in 2007 and held several senior IT architect roles before being promoted to CTO in 2012, according to his profile.

McKinnon started his career as a programmer back in the early 2000s and landed his first banking job in 2011 as director, operational IT risk management, group technology APAC, at UBS. He worked in JP Morgan’s global technology controls office from 2014 to 2016, before joining AWS to head up security risk and compliance consulting in Hong Kong and Taiwan. After a series of promotions and a move to Singapore, McKinnon took on his current job this month. He helps financial institutions “achieve their business goals in Asia” through adoption of cloud technologies.

Shah, who joined AWS in 2017, has more than 20 years’ experience in IT service management, much of it within the finance sector. He was at J.P. Morgan between 2007 and 2014, and was latterly in charge of its corporate and investment bank command centre, a 17-strong global team responsible for “incidents, problems, change and crisis management”, according to his profile. Prior to AWS, Shah worked for SGX as head of service management.

Watts-Curnow, who has been in his role since 2014, is focused on building the AI consulting practice within the AWS ASEAN professional services team. He’s also “delivering discovery workshops and hands-on bootcamps to identify and explore ML opportunities”, according his profile. Prior to AWS, he spent about four years as head of core and web services AP at Barclays Capital. Watts-Curnow is also an entrepreneur, having co-founded two companies, including algo trading fund DX Model.

Photo by Christian Wiediger on Unsplash