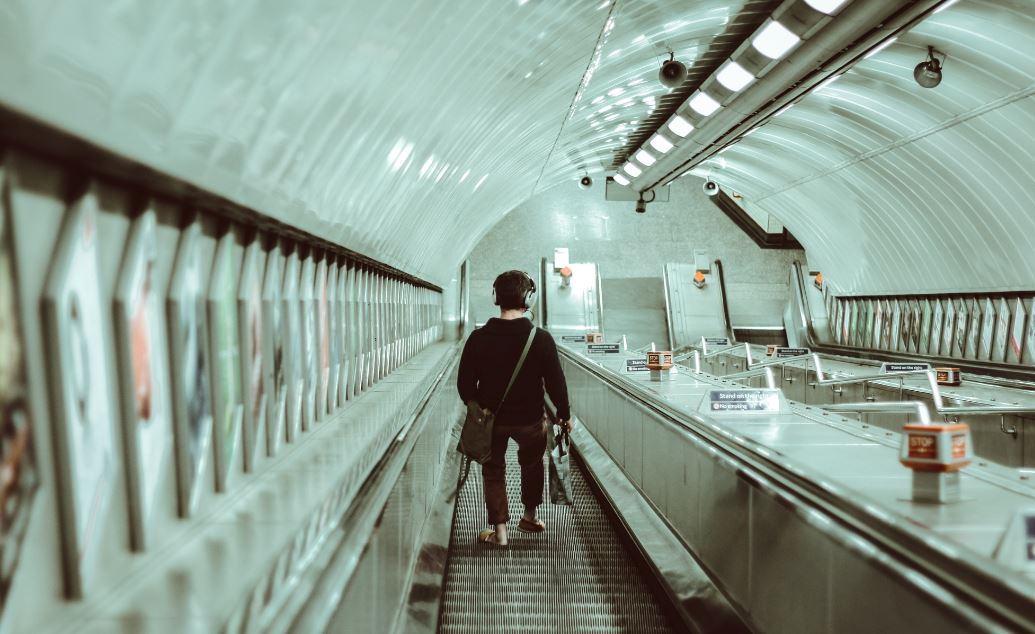 I'm a senior data analyst. I'm told that I should be secure in my career and that it should be easy to find a job. I know that this is not the case.

The quality of finance jobs on offer in London right now is awful. My experience is that American companies are hiring only profiles in sales or business development. British firms say they're hiring, but they typically have very political cultures which make it difficult to have any direct conversations on challenges their roles entail.

I've applied for multiple roles and - if the data analyst market were as good as it's supposed to be - I should now be in a new job. That I'm not speaks volumes about the London market. It's in a dark place, and I think it will only get darker.

There is no job security in finance now. There never has been, but it's less than ever before. Most people who have jobs are in survival mode, with high mortgages or high rents to pay and very little job security. And there are very few alternatives.

My experience is that salaries have fallen by around 40% in the past few years. The job ads may say £100k to £140k, but that's just not true.

It also seems that recruiters and banks are inundated with candidates. There is very little respect shown to jobseekers. They don't bother to give feedback and they use interviews simply as a means of gathering information on the market.  I've been to numerous interviews and have had no feedback or response afterwards.

Without naming (and shaming) the organisations I've been interviewing with, these are my experiences of the past few months:

1. Large credit card company: It seems that senior directors are leaving - I was to be interviewed by one, but that was cancelled because he'd left. They seem to be in the process of firing half their European data analytics team.

2. Independent data analytics and risk assessment company:  Their share price looked pretty good, but when I dug deeper I found they were having problems developing the business and had just declared a hiring freeze and cut salaries by 30%.

3. Another independent data analytics company which uses AI: They were advertising a role for £120k but it turned out they only wanted to pay £80k. I suspect they're not really hiring and just attracting senior people so that they can interview them and gather information on competitors.

4. Large British bank: This seems to be turning into a low cost version of its former self. There's very little leadership and most of the directors or managing directors are worried about being let go, while VPs are being promoted without the skills required to do the job. Salaries seem to be falling and HR has turned into a software center, toxic environment, silos and lack of transparency and accountability. The MDs who are remain are expected to implement harsh cost cutting.

5. Another large British bank: Salaries seem to be falling here too and they say they're not hiring above director level. Too many people in their data analytics team don't actually have a background in data analytics and spend most of their time in endless meetings. There's a lot of bureaucracy and a lot of people from the same families working here.

6. Yet another large British bank: This is also going through a cost cutting exercise and the mood is pretty heavy. The senior staff are over-worked and over-dependent on admin help. Even the PAs are stressed out.

7. A large U.S. bank: This bank likes to boast about its women in technology, but when you look at their senior tech roles they don't seem to have many women and nor do their hiring practices support diversity. The environment for technologists on the trading floor seems particularly toxic, and I know a lot of people who've left for a rival U.S. bank  which hires them more cheaply as contractors.

8. A large U.S. hedge fund: This fund is always hiring data people. However, it's always hiring because it's aways kicking people out. People who work there say it's incredibly stressful, and best avoided.

Fundamentally, I want a new role, but my experiences looking for one have been awful. If anyone has any suggestions on how to get hired in this market, I'd appreciate them. Please leave comments in the box below.

Claude Percival is a pseudonym

Photo by Marc Kleen on Unsplash

Photo by Ehimetalor Unuabona on Unsplash