A 25% pay increase is now “normal” in HK, Singapore banking 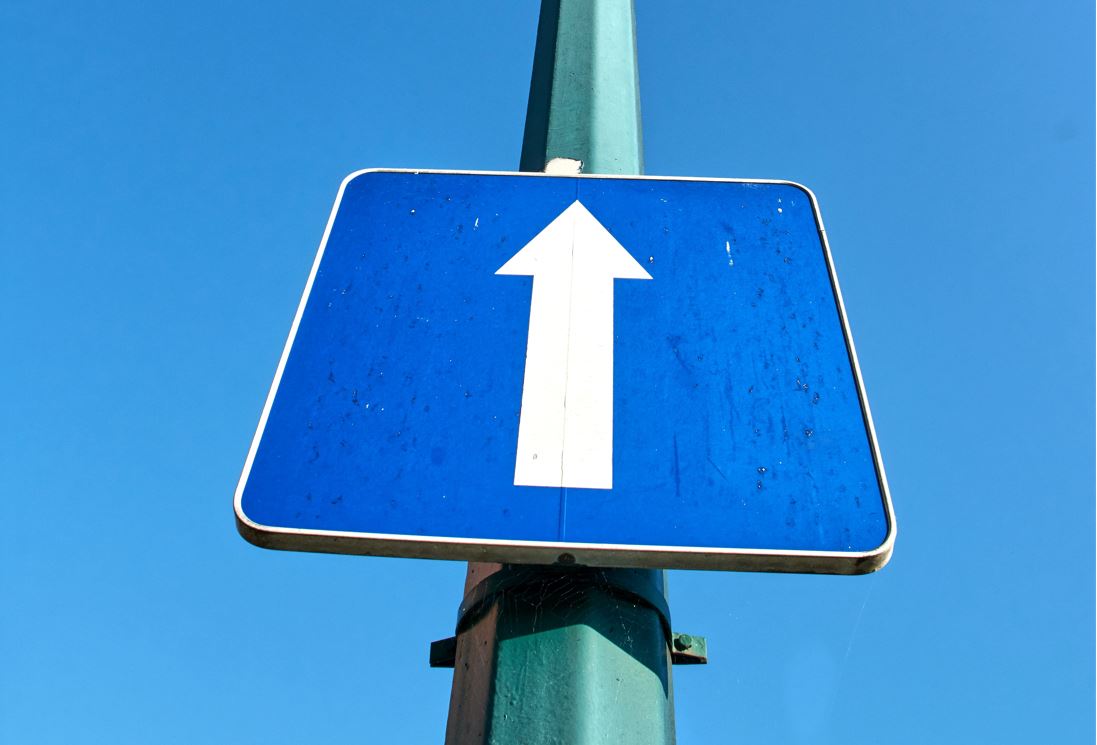 If you thought big pay rises for new joiners in the Asian finance sector were just a 2021 phenomenon, think again.

Shortages of candidates on the ground in both Hong Kong and Singapore, coupled with a booming job market, continue to ensure that pay inflation remains rampant, according to agency recruiters from the two cities who attended a recent eFinancialCareers round table.

A 20% to 25% increment is now the norm, with top performers in sought-after sectors often getting much more. In compliance and legal, for example, the outliers are receiving up to about 45%, a level “previously unheard of”, said a Hong Kong-based recruiter, who like his fellow round table attendees asked not to be named in this article. It’s a similar story for tech professionals and relationship managers.

In Singapore, candidates are well aware of their market value when they apply for roles because they are

increasingly discussing their wages with counterparts doing similar jobs, said a recruiter in the city state.

Counter offers are helping to drive up pay rises. “Counter offers are the most aggressive I’ve ever seen in Asia. They’re the biggest challenge when getting candidates over the line. Firms don’t want to lose staff as they know how hard it is to hire,” said a round table panellist.

Many of the recruiters said that to deal with counter offers they’re spending more time educating candidates about non-monetary reasons to move. “And sometimes if the new employer offers a financial guarantee after six months, this can resonate with people’s desire to leave and their motivations for more money,” said a headhunter.

Meanwhile, the recruiters said they have experienced offers falling through when the employer hasn’t matched the candidate’s demands around flexible working. But as a rule, financial services firms in Hong Kong and Singapore have overcome their traditional reluctance to flexible working.

“Pre-Covid, in Asia especially, asking for flexibility was a faux pas, but now it’s totally welcomed by most employers. Firms that aren’t flexible will get left behind,” said one of the round table attendees.

Photo by Alem Omerovic on Unsplash