The new salaries and bonuses for VPs at banks in London 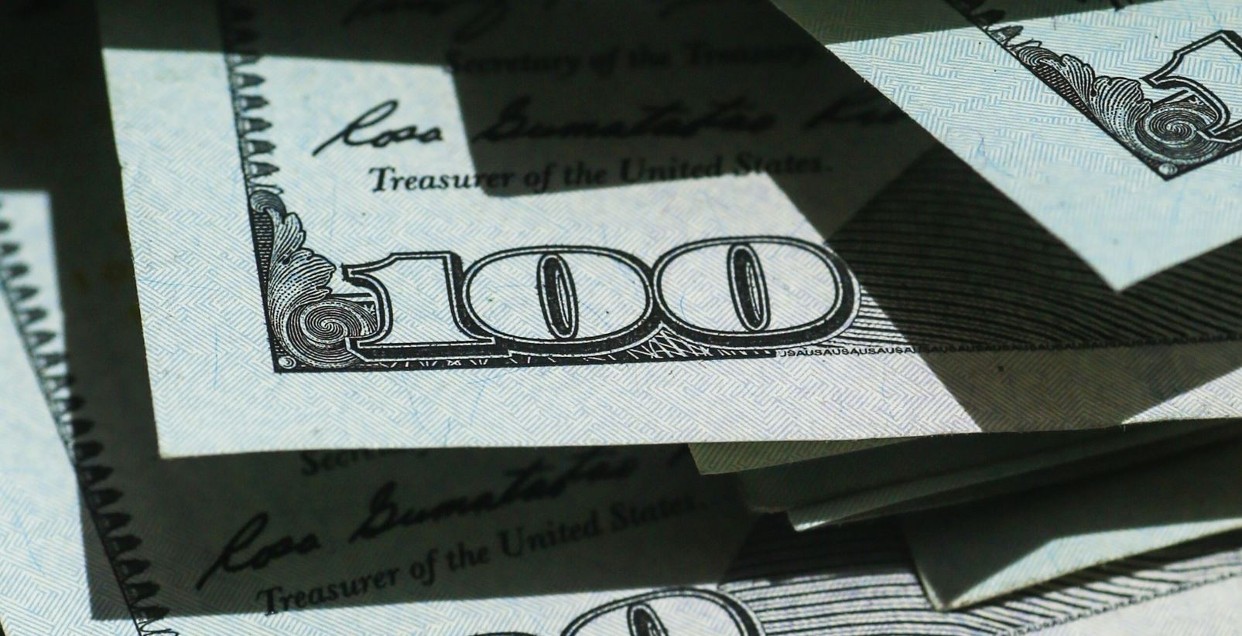 Much has been made of rising salaries and bonuses for analysts and associates in investment banking divisions in the past year, but vice presidents (VPs) in the mid-ranks have had their own big and less-publicized pay rises too.

A new salary and bonus survey from London recruitment firm Dartmouth Partners says VPs at major banks in London can now expect an average salary of £167k ($218k) plus an average bonus of £228k. VP salaries are up 10% on last year; bonuses are up 30%.

Following the new increases, the average junior VP, aged approximately 28 is on a total package of £395k. Within just two years, this rises to £439k (senior VPs are now on salaries of £171k and bonuses of £268k, says Dartmouth.)

This is a big rise on the £300k or so, that recruitment firm Arkesden said senior VPs in London were earning last year. It reflects on the need for solid mid-ranking bankers to manage the armies of new juniors hired in 2021. It also reflects the surge in deals, and the fact that VPs as well as juniors found themselves working often crazy hours during the pandemic.

Some banks pay their VPs more than others, and New York remains far more lucrative than London. In January, we reported that some newly-promoted VPs in London were earning £420k in total compensation. At Goldman Sachs in New York, first second and third year VPs were reportedly on packages of $750k, $800-$900k, and $900k -$1m+ respectively this year.

Dartmouth Partners says Goldman also paid the highest bonuses to its junior investment bankers at analyst and associate level in London. Dartmouth puts Goldman's bonuses at £180k on average for associates and £350k for VPs.

Dartmouth says JPMorgan pays the highest salary to first year analysts, at £70k. However, our own research suggests £70k is the new norm in London and that some boutiques (Centerview) pay up to £95k.

Photo by Giorgio Trovato on Unsplash