The best investment banking jobs so far in 2022, and the worst 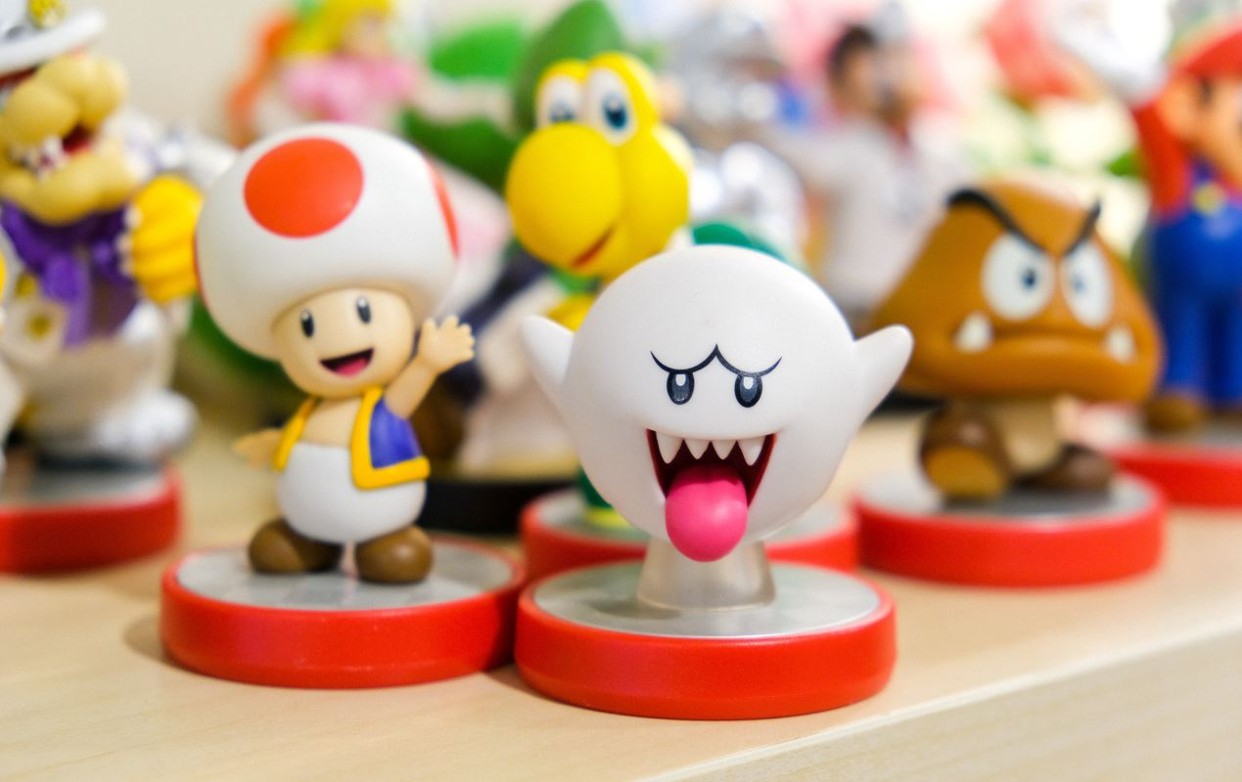 Now that Q1 is over, the usual suspects (Refinitiv and Dealogic) have issued their appraisals of the first three months of the year. It's clearly not been pretty, but nor has it been quite as ugly as might have been expected. In some businesses, banks have actually had a pretty good three months. Elsewhere, however, the pain has been acute.

However, awful 2022 has been, M&A bankers in Australasia have been entirely shielded in terms of fees. Dealogic says Australasian M&A fees rose by over 200% year-on-year in the first quarter.

By comparison, the worst place for M&A in Q1 was Asia ex-Japan, where fees were down 4%.

On the whole, it was not a bad quarter for M&A bankers.

There's a similar bifurcation when you drill down into M&A activity by sector. As the chart below from Dealogic shows, it's been a period of comparative famine for bankers covering the oil and gas sector, but not for utilities and real estate bankers. Similarly, Refinitiv says private equity backed (financial sponsor) M&A rose by 18% YoY in Q1. Some M&A bankers are doing better than others. 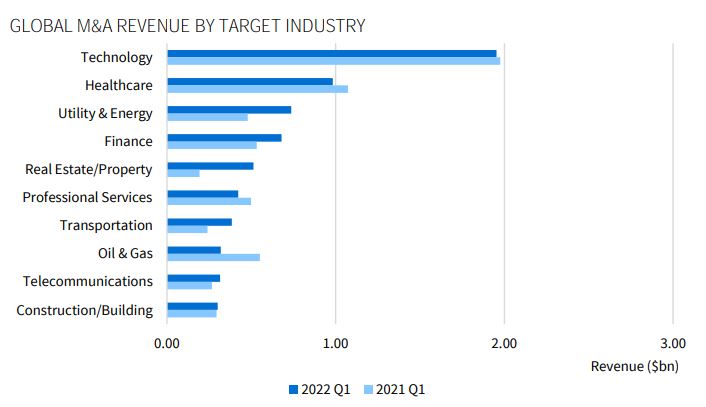 Meanwhile, the first quarter of this year was a terrible time for anyone working on initial public offerings (IPOs) in the U.S., where Refinitive says activity was down 95% year-on-year. APAC ECM bankers got off lightly by comparison.

Pain for high yield bankers, not for their investment grade colleagues. Good times in Asia

Finally, Refinitiv's figures reflect the misery for bankers working on high yield debt issuance in Q1, where activity was down 72%. By far the best place to be a debt capital markets banker in the first quarter was Asia (and in particular China), with local currency issuance up by nearly a third compared to Q1 '21.

Photo by Ryan Quintal on Unsplash