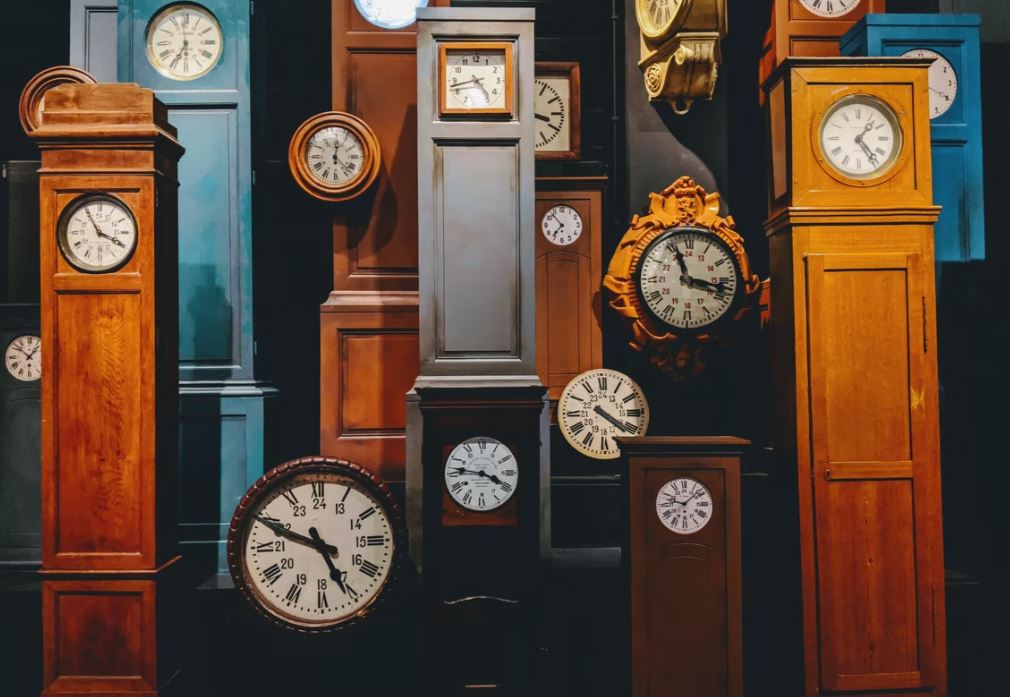 Relationship managers at UBS, Credit Suisse and HSBC in Asia are likely to be under more pressure after disappointing first quarter results that have put the recent boom in private banking hiring under the spotlight.

At Credit Suisse, Asia Pacific assets under management (AUM) fell 9% year-on-year to CHF266.2bn ($237bn) in the opening quarter. At HSBC, which makes most of its profit from Asia, revenue in the global private bank was down 3% to $464m.

Profit in UBS’s Asia Pacific wealth management unit slumped 38% year-on-year to $288m in Q1, even as the bank’s overall profit surged by almost a fifth over the same period. There were “lower levels of client activity in Global Wealth Management, particularly in Asia Pacific”, according to its financial results. Asia Pacific AUM at UBS was down 14% to $494bn.

UBS’s headcount of Asia-based client advisors (as it calls its RMs) fell by 48 to 861, although it remains the largest employer of RMs in Asia and hasn’t been on a hiring spree for a number of years. The average UBS banker in the region managed $574m (e.g. AUM divided by headcount) at the end of Q1, down 9% from a year previously.

The results will come as a concern to the three firms as they have all made Asian wealth management a core part of their business plans. While the number of millionaires and billionaires in Asia continues to rise, Reuters reports that Chinese President Xi Jinping’s loosely defined programme to curb the “reckless expansion of capital” may make it harder for banks to serve rich mainland clients.

The Q1 results also raise questions about the sustainability of the current hiring boom in Asian private banking. Credit Suisse plans to take on 500 new relationship managers by 2024, including in Asia, while Citi and HSBC are also among firms with ambitious Asian recruitment plans. JPMorgan wants to increase the Asian headcount of its private bank by more than 100 in 2022.

However, one Singapore-based wealth headhunter told us that he’d so far seen no change in the job market. “Banks are all keen to take on RMs with a solid client book,” he adds.

Photo by Lucian Alexe on Unsplash