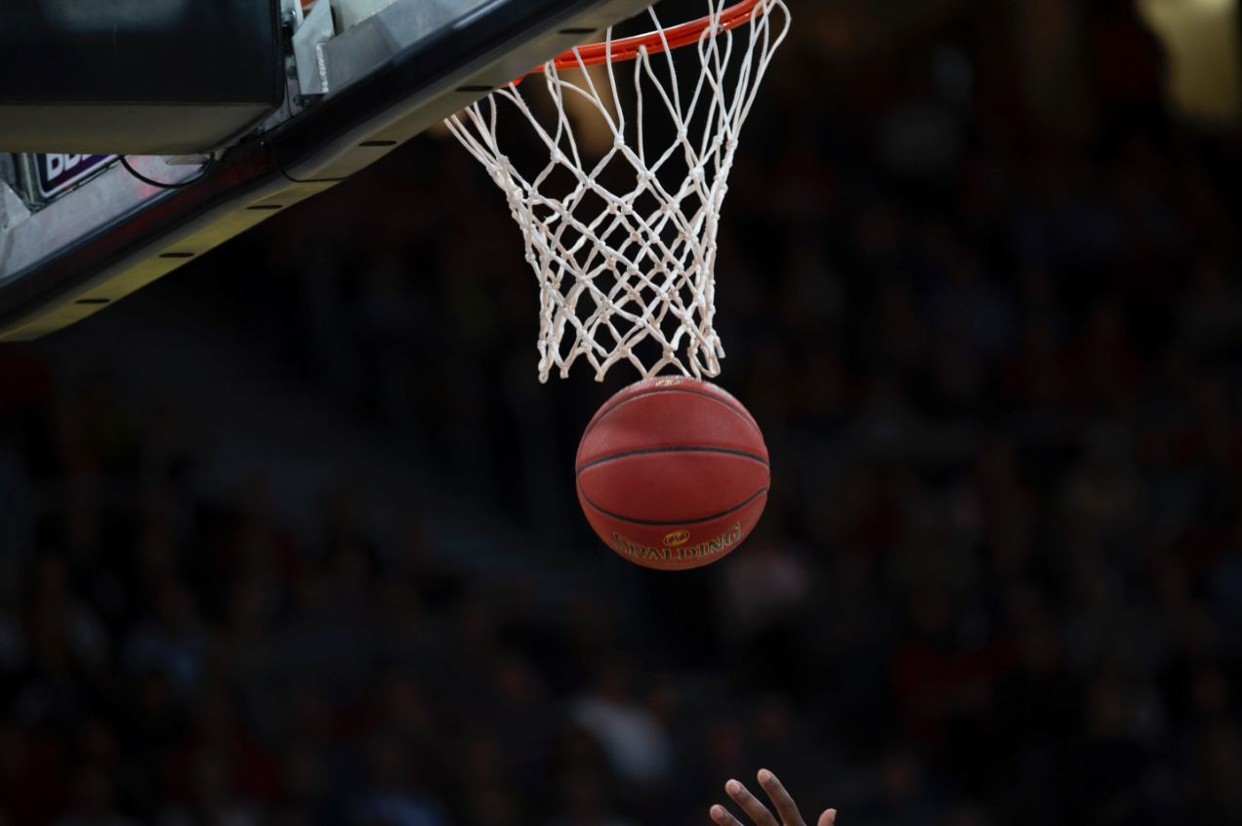 There’s probably at least one of them on every morning meeting – the person with a career in financial services who still hasn’t given up their dream of sports, acting, music or whatever. They were probably really talented as a youngster, but they had more student debt than they were comfortable with. And they decided they would just make a bit of money and then start their real life. But they turned out to be good at banking too, so they kept getting promoted and every year’s bonus was just enough to be worth staying on for another year … that’s how you end up like Griff Aldrich in 2016, a successful 41-year-old MD at Atinum Energy Investments, but spending every spare moment thinking about his amateur basketball coaching and what might have been.

But that’s when things took a left turn. One of Griff’s old teammates from his own college basketball days had stayed in the sport, and gave him a call. He was offered a job at the bottom of the pyramid, on only $32,000 a year but back in the game. Supported by an “adventurous” wife and a belief that is was a “divine appointment”, he decided to go for it.

It turns out that (as long as you know a bit about the sport, presumably) the skills of accountability and organisation that help you succeed in private equity are also applicable to succeeding in college basketball. Within two years, Griff and his friend had built a team that was pulling off major upsets in the NCAA championships. A few years after that, he had been recruited to become a head coach himself, and now he’s taking his team – the Longwood University Lancers – to the national finals for the first time in its history. It’s practically a Hollywood movie, although one that will presumably deal with the private equity years in a speedy montage before getting to the action.

Of course, American university sports coaching is one of the few public sector jobs where you can earn more than you can in private equity if you’re really good at it. John Calipari of the University of Kentucky earned $8.16m in 2021 according to Statista, and even at the bottom of the top twenty, they’re still making more than three million. He’s currently on $150k at Lockwood – plus whatever bonus he might get if they have a good run in the championships – and must surely be on the way back to somewhere near his old private equity salary. But of course, it’s not about the money – it’s about the dream. It’s good to know that every now and then someone manages it.

Elsewhere, M&A bankers are like cockroaches, apparently. Whenever there’s one of them, you know that there’s loads more hidden away, and the very sight of them makes you feel sick and want to go to a different restaurant … sorry, just kidding guys. The similarity to cockroaches resides in their seeming ability to survive anything. Even in conditions of war and pandemic, they just have to hide away and wait to creep out again when there are deals to be done.

This seems to be the view of Deutsche Bank’s James von Moltke. Although Dealogic data suggests that revenues are down by 32% for the year to date, and it looks unlikely that the next two weeks are going to save the quarter, he’s described it as “more of a delay than it is a falling away of activity” when speaking to a conference. He reckons that if the war uncertainty is resolved and we see “a period of greater stability in terms of valuations and volatility in the market”, then deals will come back.

This seems to be the general view in investment banking teams at present – although the world looks shaky and markets shakier, there are still big pools of SPAC money to be invested, private equity funds needing realisation and financially strong corporates like Amazon and Discovery looking to pick up bargains. It might be a bit optimistic – the pandemic has played tricks with our perception of time, but there were mass redundancies across the Street as recently as 2019. But at present, it seems that there’s no immediate sense of a coming change in strategy.

If you’re even a little bit interested in quant and machine learning and its importance for future banking careers, this is an extremely good longread on the “Data Science for Finance” course at Wharton Business School, one of the most popular and oversubscribed options in MBA-land, where students are taught to spot Bernard Madoff in a dataset of hedge returns, scrape data on the pricing of diamond jewellery and work out what amenities AirBnB guests are prepared to pay for. (Business Insider)

Deutsche is still putting its money where James von Moltke’s mouth is when it comes to the outlook for investment banking – they’ve hired Tej Shah from Macquarie to lead their West Coast US technology banking franchise after hiring Sean McCarthy and Jusung “Juice” Kwok over the last two years. (Reuters)

In one of those “good news … not so good news” staff announcements, McKinsey is moving staff out of its Moscow office and relocating them to Almaty, Kazakhstan. (Financial News)

Although the McKinseyites might consider themselves lucky – local and expat staff of some big Wall Street names are not sure what they’re meant to do with themselves now that head office have announced they are “shutting down” Russian business and wondering whether to stick around in the hope of an early end to sanctions or abandon ship and try to head for Dubai. (Financial News)

A deep dive into the question that’s on every compliance officer’s mind – since bankers know they’re not allowed to use WhatsApp for business purposes, why do they keep doing it? (American Banker)

The jury in the Roger Ng trial must be getting quite an impression of the world of investment banking; after taking the stand as a witness to some of Ng and Tim Leissner’s 1MDB deals, former BSI banker Kevin Swampillai admitted that at the time he had been involved himself in an unrelated fraud and banned from the industry without being prosecuted. (Finews)