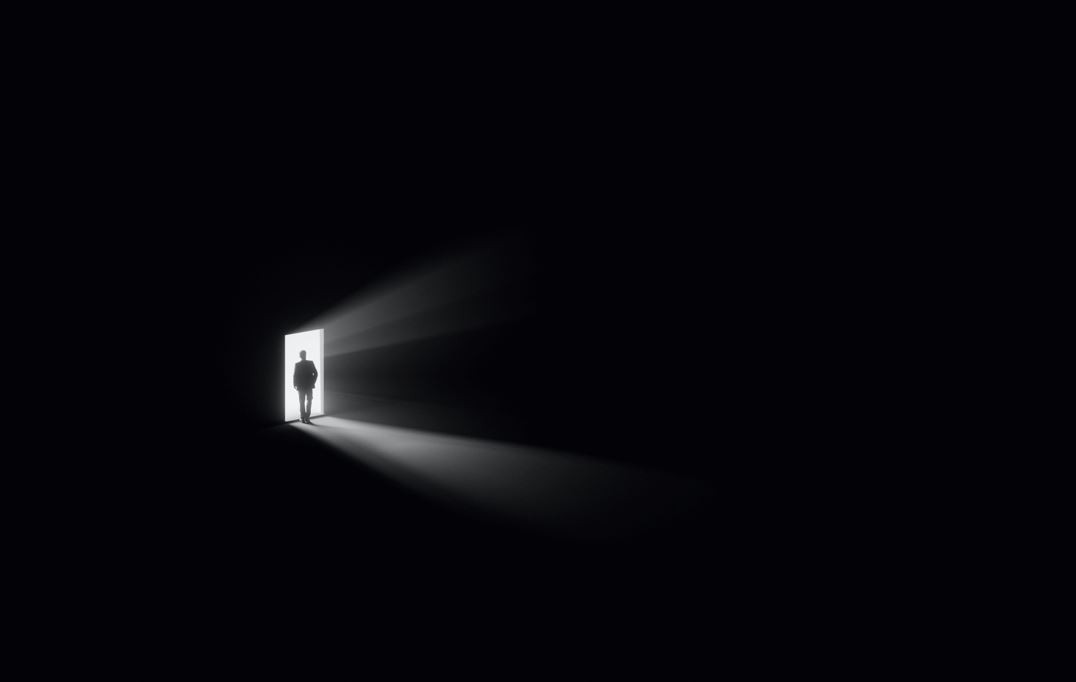 Where is Hans Buehler? Not at his desk at JPMorgan in London, it seems, although it's not clear where he's gone as an alternative.

JPMorgan isn't commenting on Buehler's apparent exit, and he didn't respond to a request to explain his absence. Sources say he resigned a few days ago and his phone went unanswered when we called.

Buehler is likely to have plenty of options. He would be quite a catch for a rival bank, hedge fund, and any kind of electronic market making firm (including crypto). As global head of equities analytics, automation and optimization, he was one of JPMorgan's top quants.

Buehler had been at JPMorgan for nearly 14 years and may have decided it was time for a change. He joined from Deutsche Bank in 2008 and started out in Hong Kong as head of equity derivatives research for Asia before moving to London in a similar role.

The breadth of Buehler's ambitions is reflected by his own website, which outlines everything from the books he's written to his patents for inventory matching and hedging strategies. At JPMorgan, Buehler says he's latterly been involved in, "driving the transformation of the equities business with data and analytics, from clearing, prime through cash to derivatives." Plenty of other banks would be interested in that skillset.

Click here to create a profile on eFinancialCareers. Make yourself visible to recruiters hiring for quant jobs in technology and finance.

Photo by Viktor Forgacs on Unsplash