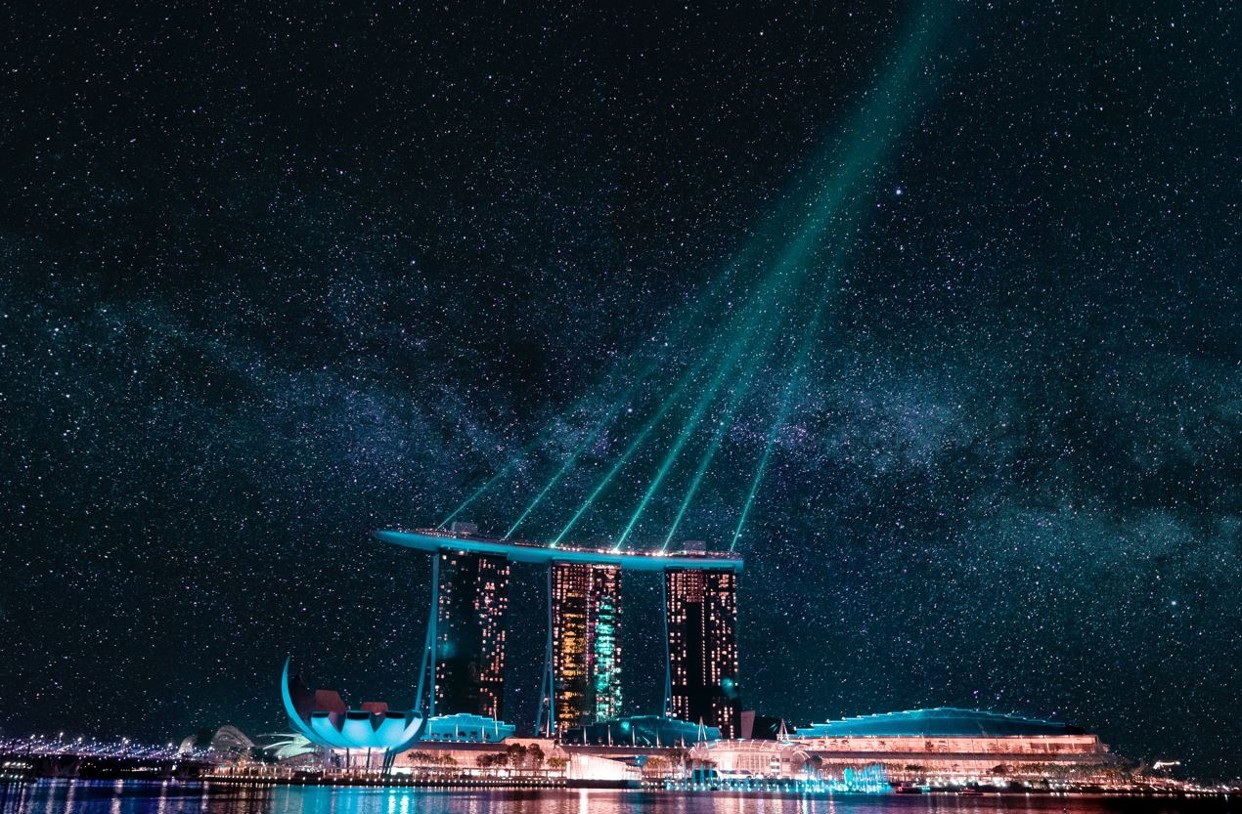 Large fintech companies are ramping up their Singapore expansion plans, adding to the arms race to hire technologists and other roles relating to the digital economy. Recruitment experts say the growth adds more fuel to Singapore’s already heated tech scene and may lead to a shortage of staff needed to fulfil the development of mobile banking, insurance and trading services.

“There is an extreme shortage of candidates and we are seeing higher salary increases than what we would have seen pre-pandemic,” says Michael Nette, managing director of recruitment firm Ambition in Singapore.

Underscoring the competitive environment, Nette says tech workers jumping ship to join rival fintech firms are able to negotiate salary increases of 30% to 40%, compared to around 15% to 20% in 2020. “There is not enough talent to go around,” Nette says, adding that blockchain developers with expertise in smart contracts are highly sought after.

He added that high calibre senior software engineers are being offered base salary packages starting at S$350k a year, while developers in the early stages of their careers can expect to earn around S$72k to S$96k.

These include London-based Wise, a fintech company specialising in low-cost overseas transfers, which said in February it plans to hire for 150 roles in its Singapore office this year. Meanwhile, London-based fintech Revolut, which has obtained approval from the Monetary Authority of Singapore to offer local services through its trading app, has hired former HSBC banker Depak Khanna to build and oversee the local teams related to wealth and trading products.

Grab is recruiting for 42 positions for the new digital bank it is launching later this year. Meanwhile, Lazada Group, a unit of Alibaba, has tapped former Alipay executive Dayong Zhang to become head of payments, a move that signals a strategic shift to generate growth from the business, according to Bloomberg.

Nette says that in tech there are now few barriers to bringing in foreign staff to fill roles, although most companies prefer to hire locally because it is more convenient and “less risky” in terms of adapting to the local working culture.

Photo by Pang Yuhao on Unsplash