Deutsche Bank is promoting associates to VP a year earlier

by Sarah Butcher 5 days ago 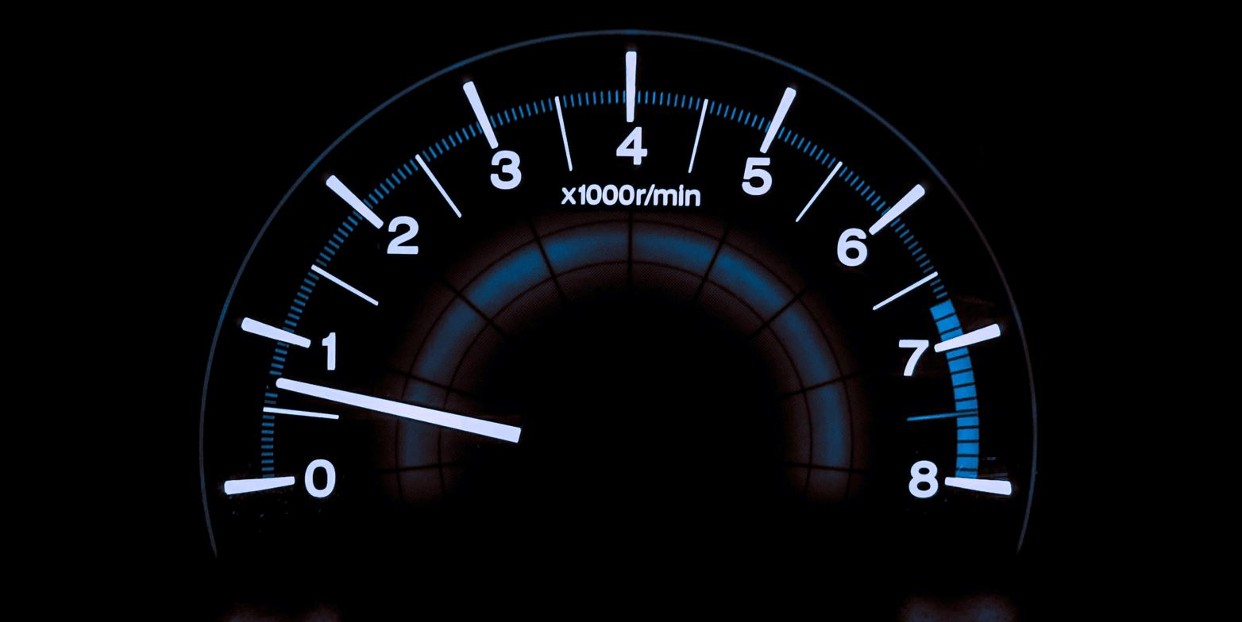 Deutsche Bank has changed the promotion cycle for juniors in its investment bank. Not everyone is happy about it.

Deutsche is understood to have expedited the promotion process from associate to vice president, so long as its associates perform to a required standard.

The bank declined to comment on the changes, which apply only to the origination and advisory business and are thought to have been announced in recent weeks.

Under the previous system, juniors at Deutsche Bank were typically associates for 4.5 years before making VP, with only the most exceptional associates promoted to VP in year three. Under the new system, all associates in years three and four who meet the required hurdle will be eligible for VP promotion. Many DB associates are therefore likely to be promoted a year earlier than before.

While the move is understood to have gone down well with Deutsche associates who now stand to advance up the hierarchy more quickly, it's seemingly not so popular with current Deutsche Bank VPs, who had to wait 4.5 years to be promoted themselves and who are now complaining of being crowded-out by their newly promoted colleagues.

Deutsche's faster promotion cycle might help it to hire junior bankers at a time when banks are doing whatever they can to win talent. Recruitment firm Arkesden said earlier this year that Deutsche Bank, Goldman Sachs and Morgan Stanley had four year associate classes, but that most rival banks promoted from associate to VP after three. Deutsche Bank's change puts it in the same group as Barclays, UBS and Bank of America, which promote from analyst to associate within 5.5 instead of 6.5 years according to Arkesden.

Making vice president matters because the VP job title comes with considerably higher salaries and higher bonus potential. Deutsche Bank is thought to pay its VPs salaries of up to $250k versus a maximum of around $175k for associates. Newly-promoted associates at the German bank had their pay hiked earlier this year, while VPs seemingly did not - contributing to the disgruntlement in some quarters.

Photo by Chris Liverani on Unsplash