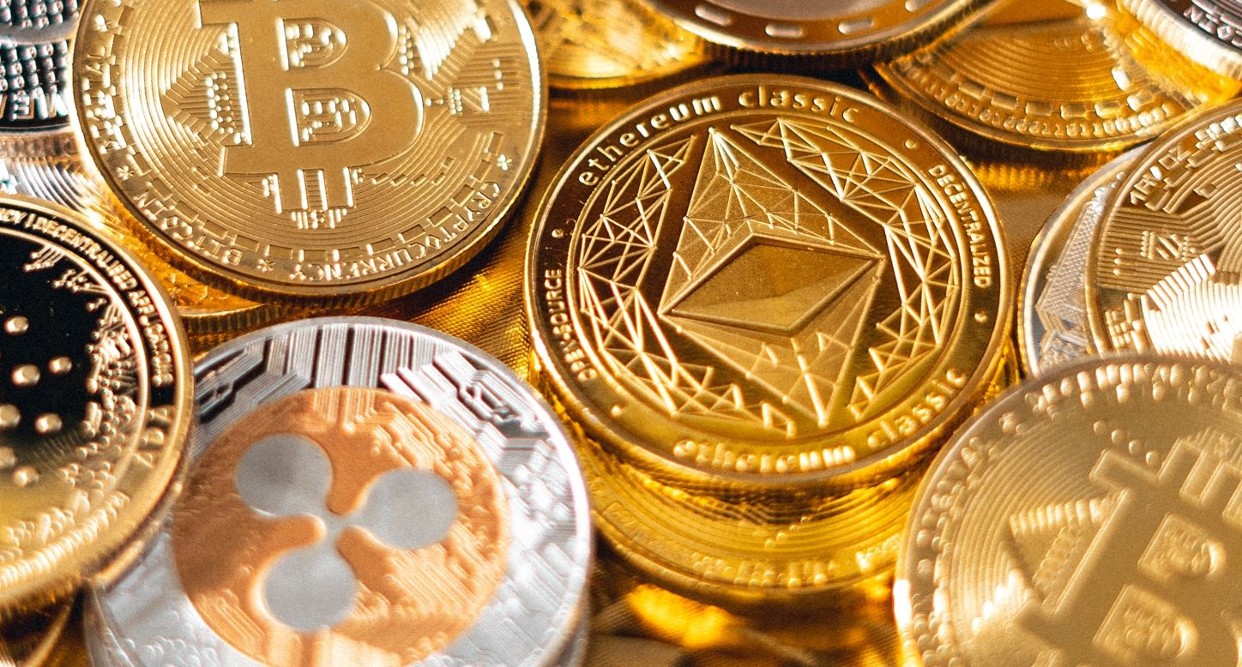 Leading cryptocurrency exchange Binance is continuing to expand its operations in Hong Kong both in trading and for its growing venture capital arm.

Binance has hired Chase Guo as an investment director. Guo is working for Binance Labs, the venture capital arm and innovation incubator of the world’s largest cryptocurrency exchange.  He was previously an associate at private equity and investment firm the Blackstone Group, where he worked for four years after an internship at Morgan Stanley.

As we reported yesterday, crypto firms are increasingly competing with banks and hedge funds for quant, technology and trading talent, but Binance is also adding people with investment and relationship backgrounds.  Min Lin, a former Goldman Sachs executive director who previously worked in client coverage in the global markets division of Goldman Sachs also joined recently in Hong Kong as an executive director of global partnerships in M&A. Binance is offering M&A internships in Hong Kong and is on the look out for talent in corporate development and mergers and acquisitions (M&A), both for Labs and as part of its global partnerships unit.

In August, Binance which has operations across the world but no centrally-located headquarters halted trading of derivatives in Hong Kong citing its commitment to compliance.

Founder and CEO Changpeng Zhao says he is putting the company on a more traditional regulatory footing after Binance faced a clampdown in a number of regions.  The company has hired senior advisers including Max Baucus, former U.S. senator and ambassador to China, to provide high-level regulatory guidance.

When it comes to Binance’s recruitment, Singapore is wining at the expense of Hong Kong . In august Richard Teng – former chief executive officer (CEO) of Financial Services Regulatory Authority at Abu Dhabi Global Market (ADGM) – as its new CEO, Singapore. It is currently advertising 89 positions in Singapore compared with just 11 in Hong Kong on its website.

If you want to work for Binance, you can always become an (unpaid) Binance Angel. Binance Angels are “passionate volunteers” who can test beta versions, provide user support and create online content and guides for how to use the Binance platform. They don’t receive a salary, but Angels are invited to Binance events as a privileged guest or organizer. They can also visit any of the company’s offices at any time, and will receive limited edition, customised ‘Angel swag’.

Photo by Art Rachen on Unsplash