Goldman Sachs MD resurfaces at Citadel after summer off 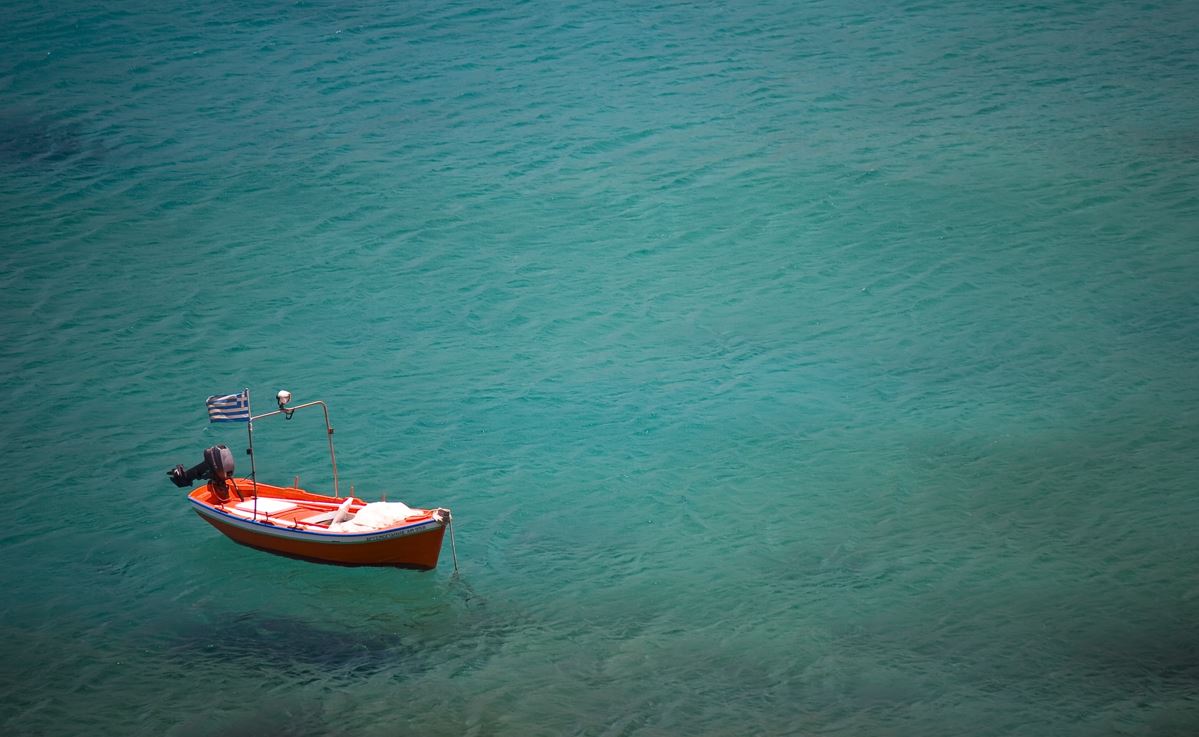 It's September and if you timed your job move well in the Northern Hemisphere, now's the time you'll be turning up in your brand new job after a pleasant summer of gardening leave.

One of those to have gamed the seasons is Michael Fargher, the former head of European swaps trading at Goldman Sachs. Fargher, who left Goldman in June 2021, has just joined hedge fund Citadel as a portfolio manager in the London office.

This is Fargher's second time at a hedge fund, and his second time leaving Goldman Sachs. - He spent two years at Goldman between 2009 and 2001 before leaving to complete a double Masters in economics and development studies at Oxford University. When he finished his Masters, he spent a year at hedge fund Millennium, before joining GS once again.

Fargher seems to have been something of a star at Goldman: he was promoted to managing director in 2017 within just four years of joining from Millennium, and just five years after graduating from his Masters. Goldman may have liked to keep hold of him.

Fargher isn't the only GS trader to disappear to the buy-side this summer. Léonor Chabannes, a London-based executive director who was leading trading automation for the delta one desk has also left the firm. Chabannes is also understood to be joining a fund, although it's not clear which one.

Unlike Fargher, Chabannes has only just gone on gardening leave, and presumably has several months off to look forward to. In the meantime, we'd like to clarify that the photograph of a long-haired and leonine Michael Fargher is not Fargher after his own period of gardening leave, but someone of the same name and with slightly similar facial features.

Photo by Anton Sulsky on Unsplash