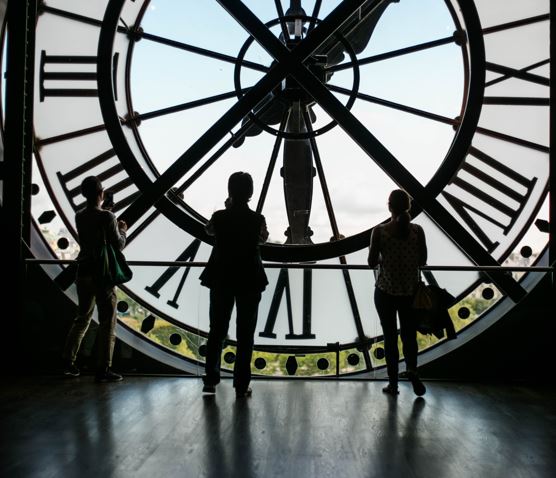 As U.S. banks staff-up in Paris, they're poaching staff from rivals in London.

The ideal candidate now is a French person who's spent several years in London and who wants to go home, say headhunters. These individuals are perfect fodder for roles that can't be filled in the tight Paris market, or by internal movies of banks' existing staff.

Morgan Stanley is among the banks understood to be transporting rivals' mid-ranking sales people into the French capital. The bank isn't commenting, but sources say it has hired at least two director-level emerging markets London sales professionals in recent weeks.

It can be advantageous for bank employees to move to Paris due to generous tax breaks for new arrivals from overseas. However, there are also punitive conditions: bankers benefitting from the sympathetic tax treatment have stay with the same employer for eight years. If they move, they pay standard French rates of tax instead.

This might be why some of those leaving Bank of America's Paris office have come straight back to London instead of staying in the French capital. With the Paris hiring market heating up, it has the potential to become a problem and means the pipeline of people leaving London for France will need to constantly replenished.

Many banks have already moved their existing salespeople internally from London to Paris, but traders are still being migrated across this year. JPMorgan, for example, only expects to fully move trading staff to the European Union by the end of this year.

Photo by Erik Witsoe on Unsplash