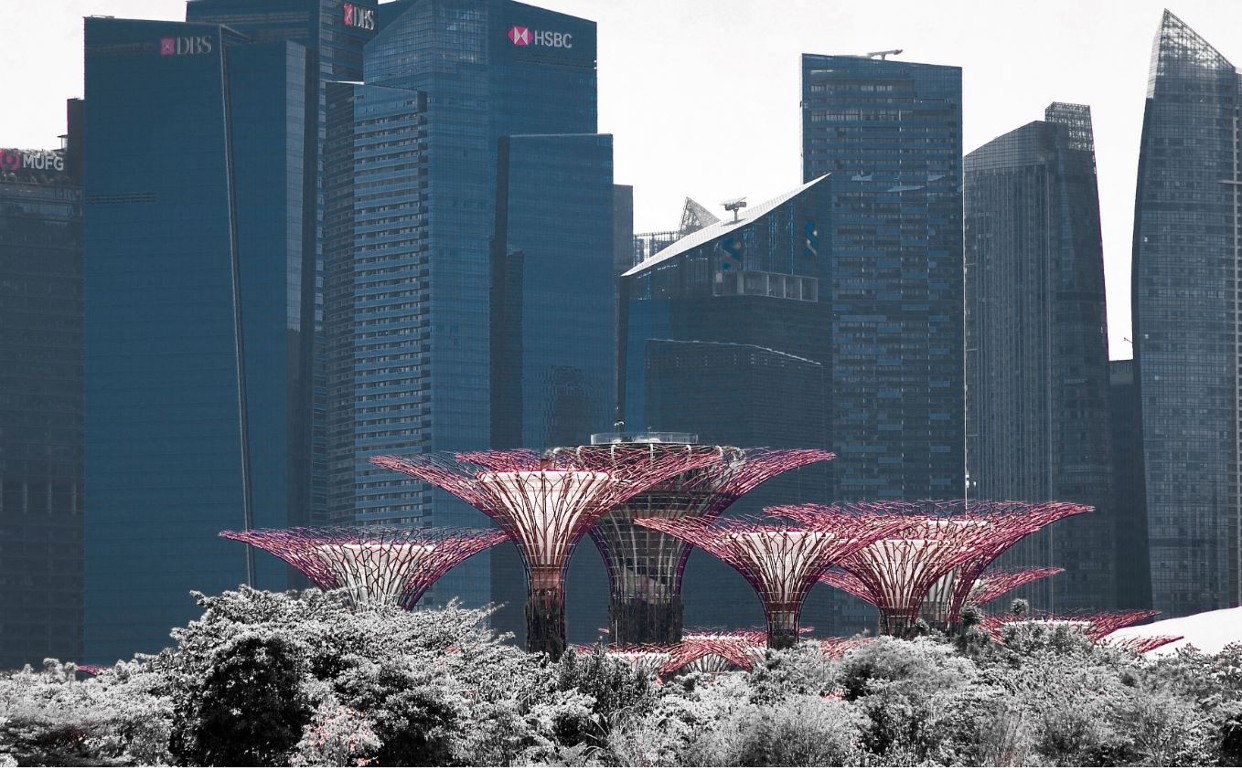 The Covid-19 pandemic put a slight dampener on Singapore private banking hiring throughout 2020, but it’s a different story as we head into the second quarter of this year. Recruitment in the sector is expected to almost hit 2018/2019 levels now that relationship managers (RMs) have pocketed their bonuses. Talent shortages remain severe, plenty of banks are searching for staff, and pay rises can reach 45%.

Almost all private banks in Singapore want to increase their RM headcounts, say recruiters. In February, HSBC revealed that it is investing $3.5bn into wealth management and private banking. Standard Chartered’s “strategic transformation”, announced that same month, puts a similar focus on private banking. Singapore is a major wealth hub for both Asia-focused firms. Citi is also expanding. Its Asian wealth unit added net new assets of $20bn last year, which puts it behind only the Swiss giants, UBS and Credit Suisse.

Smaller players are on the hunt for talent. Barclays is considering expanding its private banking business to Singapore and plans to take on several RMs there, according to Bloomberg. Nomura made multiple hires in Singapore in 2020 and wants to add 20 to 25 private bankers in ex-Japan Asia in each of the next two to three years.

“The most important driver for hiring this year is still the ever-increasing number of high and ultra-high net worth clients in countries such as China, India, Indonesia, Thailand, and Singapore itself. Even Covid has failed to completely derail the momentum of this growth in the region,” says former private banker Liu San Li, who now works as a recruiter.

Competition for China-desk bankers is particularly strong, partly fuelled by some mainland clients wanting to park their assets in Singapore, which is seen as more politically stable than Hong Kong. JPMorgan announced in November that it wants to double the number of China-focused RMs in Singapore over the next two years. “A combination of new money flowing to Singapore, coupled with political uncertainty around the region, has further strengthened Singapore’s appeal to clients,” says Glen Chua, senior manager of banking and financial services at Robert Walters.

Hiring private bankers in Singapore, however, is far from straightforward. It takes 13 weeks on average to fill an RM vacancy in the Republic, longer than for the 19 other banking jobs we examined in a March survey of recruitment agency data. “There’s a lopsided ratio in the supply-demand equation for RMs: too few RMs for too many rich individuals,” says Liu. “Singapore is a small labour market, so there’s excess demand for RMs, especially senior ultra-high net worth coverage bankers,” adds former HSBC banker Rahul Sen, now global head of private wealth management at The Mulsanne Partnership.

A job move in private banking ultimately depends on the ability of RMs to bring some of their clients to the new firm, says Mehrotra. Private banks want to hire established RMs because they have the most loyal clients, he adds. This makes it harder for banks to plug talent gaps with more junior people, as they could do in job functions where grey hairs matter less. “The supply of bankers who enjoy the trust and confidence of clients drives the job market. Clients often don’t want to move because rules around onboarding and corroboration are tough and they don’t want to open up their personal affairs to multiple banks,” says Mehrotra.

Those who do join a new private bank in Singapore are enjoying pay rises that are far in excess of most of their (non-technology) counterparts in the finance sector. A salary hike of up to 20% is the norm when the move is to a job at the same level (e.g. VP to VP), says Liu. An increase in the 25% to 45% range is possible, if you move up one rank and also take on a higher AUM commitment, adds Liu.

Photo by Victor He on Unsplash