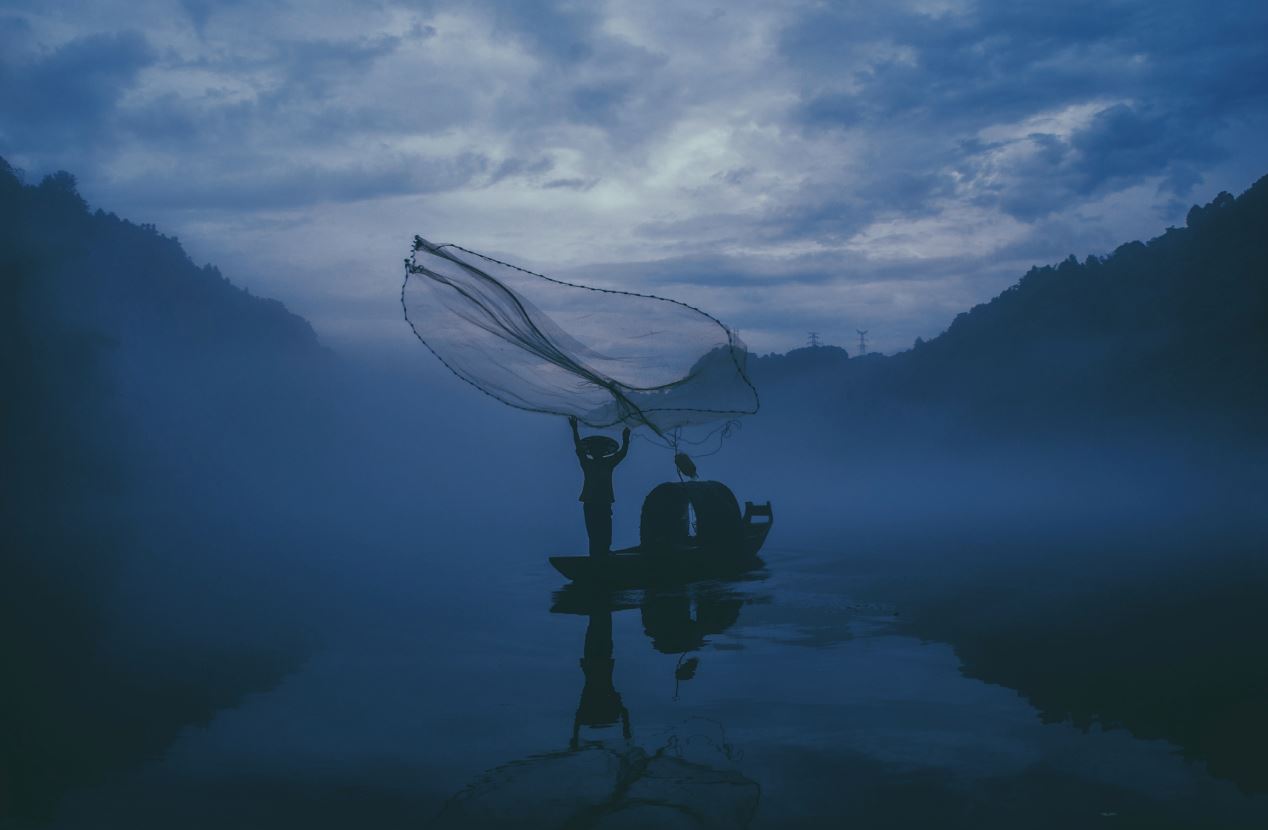 It has taken a surprisingly short time for Singapore-based Ravi Raju to get new people into his team as head of Nomura’s international wealth management business. Raju only started in his newly created job last September. Moreover, Nomura has a comparatively small Asia (ex-Japan) wealth management franchise, and the job market in Asian private banking is intensely competitive.

Nevertheless, the Japanese bank has just announced that it’s taken on more than 20 private bankers and investment advisors to serve high-net-worth clients in the greater China, Southeast and global South Asia markets. This is a significant number in the context of Nomura, which ranked outside the top-20 private banks in Asia for its headcount of relationship managers, according to the latest available data from Asian Private Banking.

Nomura’s enhanced ability to attract talent is partly down to Raju himself, who is one of the best-known private bankers in Asia and whose own hire was a coup for Nomura, say headhunters. He spend almost 16 years at Citi, before joining Deutsche Bank in 2007 as Asia head of wealth management. Before joining Nomura he was head of ultra-high net worth at UBS, but was reportedly left out in the cold when the Swiss bank restructured its UHNW business under new co-head of wealth management Iqbal Khan, who was appointed in May last year.

“He’s built and managed teams and businesses in Citi, Deutsche and UBS, and has been hugely successful in each of these firms, so he’s able to attract senior talent,” says former HSBC banker Rahul Sen, now global head of private wealth management at The Mulsanne Partnership.

Raju’s contacts within Deutsche Bank, for example, helped Nomura to hire three former Deutsche employees – Akshay Prasad, Sooraj Arur and Aditya Sehgal – into its investment products and advisory solutions team. As we were the first to report in December, Prasad started at Deutsche the same year as Raju, and was latterly the German firm’s Singapore-based head of investments, global South Asia, and its head of capital markets for wealth management.

Nomura plans to add about 20 to 25 private bankers in ex-Japan Asia in each of the next two to three years.

Photo by yue su on Unsplash