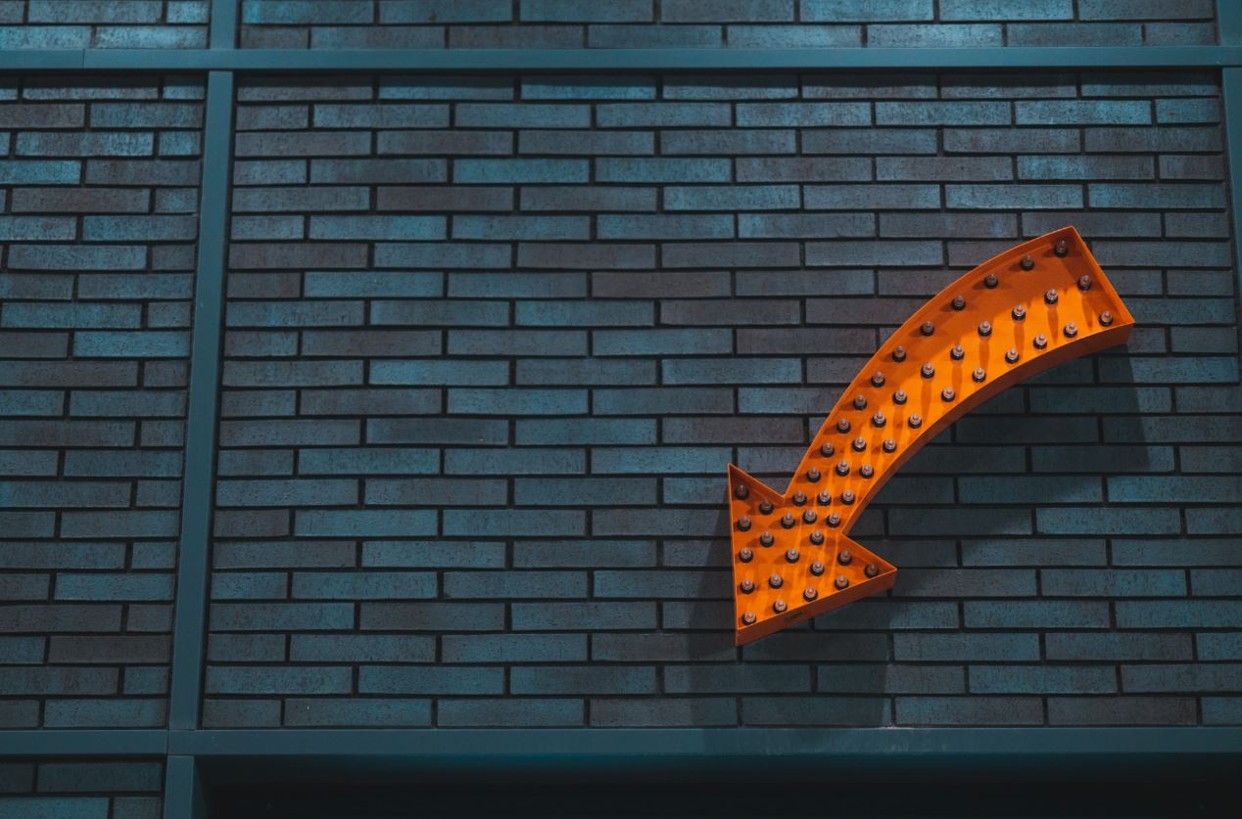 The Malaysian bank is laying off staff and closing its branch in Orchard Road as part of a restructuring exercise in the wake of poor 2020 results, according to The Business Times. Affected employees are understood to have been notified. The bank, which employed about 1,200 people in Singapore prior to the cuts, has not announced redundancy numbers. A source at CIMB Singapore says rumours are circulating internally that the cuts run into the triple digits, with many operations employees impacted.

But even CIMB staff who survived the cull have received some bad news over the past week: their bonuses are down significantly year-on-year. “Bonuses have been horrendous, to say the least. While the bank’s results haven’t been great, some people have still performed well, but almost everyone has got a bad payout,” says the source.

This time last year, most front-office staff were paid bonuses equating to a few months of their base pay. But this year, CIMB bonuses are measured in weeks or even days, with some people missing out entirely on a bonus, says the source. “The problem is a lack of differentiation between strong, average and poor performers. If you’re a top guy bringing in deals, you might have only got paid a couple more days than an average guy, so where’s the incentive now to work hard?” he adds.

CIMB’s bonus reductions far exceed those at most other banks. HSBC’s global bonus pool was down 20%, while Standard Chartered’s fell 27% for people below MD level. A second source at CIMB told us he took an 80% hit on his bonus. “It’s been very bad. I’ve heard of people getting a zero bonus in the front office,” he adds.

The first source says employees were warned about bonus cuts at a CEO town hall a few weeks ago. “The bank gave the usual reason of Covid; but many other banks made good money during Covid. Most people still didn’t expect bonuses to be as low as they were, so morale is pretty low generally, although I’m grateful that at least there was something on the table for me given how bad the year was,” he says.

CIMB reported a 73.8% drop in full-year net profit to RM1.19bn (S$387.3m), partly attributed to a spike in oil and gas impairments in Singapore. The Republic was CIMB’s only market which registered losses in all three divisions of consumer, commercial and wholesale banking for 2020.

The bank declined to comment on its bonuses. It issued a statement on the job cuts, saying the restructuring will help it “weather the challenging and fast evolving environment”, and that it’s “proactively working with internal and external support groups to assist our affected staff”. “Singapore is a core and important market to the CIMB Group, and we will continue to invest in our key growth areas. With the group’s recalibrated strategy, CIMB Singapore will be further positioned as an ASEAN banking hub for the group with a focus on wealth management, SME banking, regional corporates and treasury & markets,” says the statement.

There has been talk of impending job cuts at CIMB Singapore since late last year. As we were the first to report in November, the firm axed its heads of consumer, commercial and corporate banking in Singapore.

Photo by kaleb tapp on Unsplash