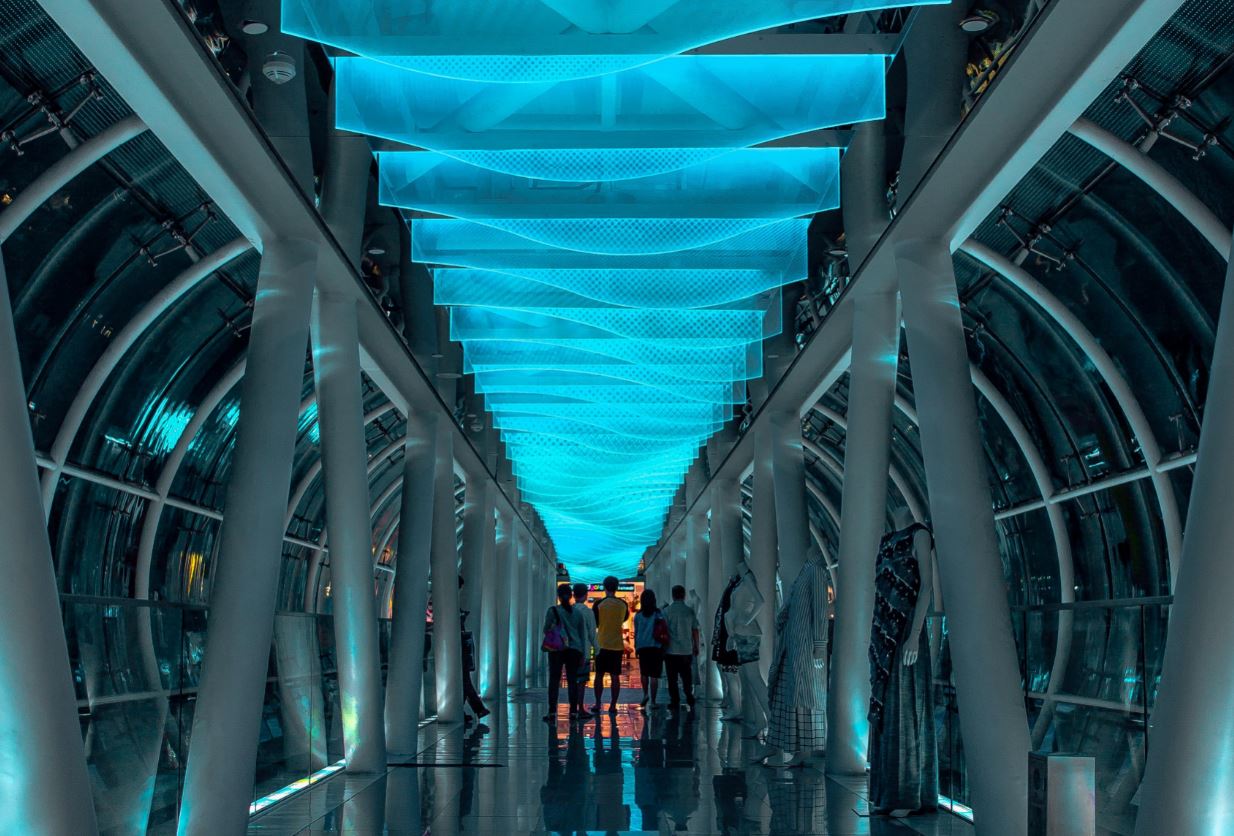 In a significant liberalisation of the country’s finance sector, the Monetary Authority of Singapore says it will award full bank licences to tech giant Sea and to a Grab-Singtel joint venture. MAS will grant digital wholesale bank licences to Ant Group as well as a consortium comprising Greenland Financial Holdings, Linklogis Hong Kong and Beijing Co-operative Equity Investment Fund Management.

While the four virtual banks won’t launch until 2022, their hiring has begun and is expected to ramp up in the first half of next year, say recruiters. Grab-Singtel has already made plans to take on 200 people, mainly via external hiring, in tech and banking roles. Twelve of these jobs are currently on Grab’s careers site, and they’re all in technology. The vacancies are predominantly senior and include a head of data engineering, a role that includes membership of the bank’s group technology strategy committee.

“Hiring by digital banks will provide a big uplift for the tech job market within financial services. The traditional banks will likely still be cautious with hiring in early to mid-2021, but this won’t be the case with the digital banks,” says Adam Davies, country director for Singapore at recruiters iKas.

“Based on our experience, when similar licenses were granted in Hong Kong in 2018, our office there placed 60 candidates with seven of the virtual banks that first year alone, and the hiring still continues,” says Faiz Modak, senior manager for tech and transformation at Robert Walters. The new hiring will create churn in the Singapore job market as brick-and-mortar banks “back fill” roles created by staff joining their online rivals, he adds.

“We should see candidates resigning from their current roles soon as digital banks start to build up their teams. The job creation in absolute numbers may not be significant at the very start, but it will definitely create some buzz and anticipation,” says Patricia Teo, director of the technology practice at Kerry Consulting in Singapore.

The virtual banks will also soon hire C-level staff across tech and non-tech functions, but will have already identified potential candidates in advance of the MAS announcement, says Modak.

As well as targeting banks with large Singapore-based tech teams (such as DBS, OCBC, UOB, Citi and Standard Chartered) the new virtual banks will hire technologists from tech firms, fintechs, IT vendors, and digital teams within other industries such as insurance, says Davies from iKas. “In technology, digital banks will be open to hiring from any industry,” says Modak. “However, there will be a few roles that may require past banking experience – like those that face off to regulators or roles in product management that demand experience with banking processes and workflows,” he adds.

Teo from Kerry says that there will “definitely be a talent crunch” next year when the four new banks go after similar candidates at the same time. “They will face challenges hiring in tech like all companies in Singapore do. Demand exceeds available supply of candidates,” adds Davies.

Still, if virtual banks can pay as well as traditional banks, Davies expects their jobs to be popular with tech candidates. “It would be a feather in the cap from a career development point of view if you were to play a significant part in the successful launch of a digital bank. Your career could go from strength to strength, what with so many other digital organisations across other industries setting up locally and globally,” says Davies.

“A lot of the people who will be tapped will be stars in their own fields, which means that you’ll be working with some of the best in the industry,” says Teo from Kerry Consulting. “On the flip side, you must be ready to work very hard, with some ambiguity in your role. Being in a start-up environment, you may need to take on more than what’s detailed in your job scope,” she adds.

Photo by Lily Banse on Unsplash