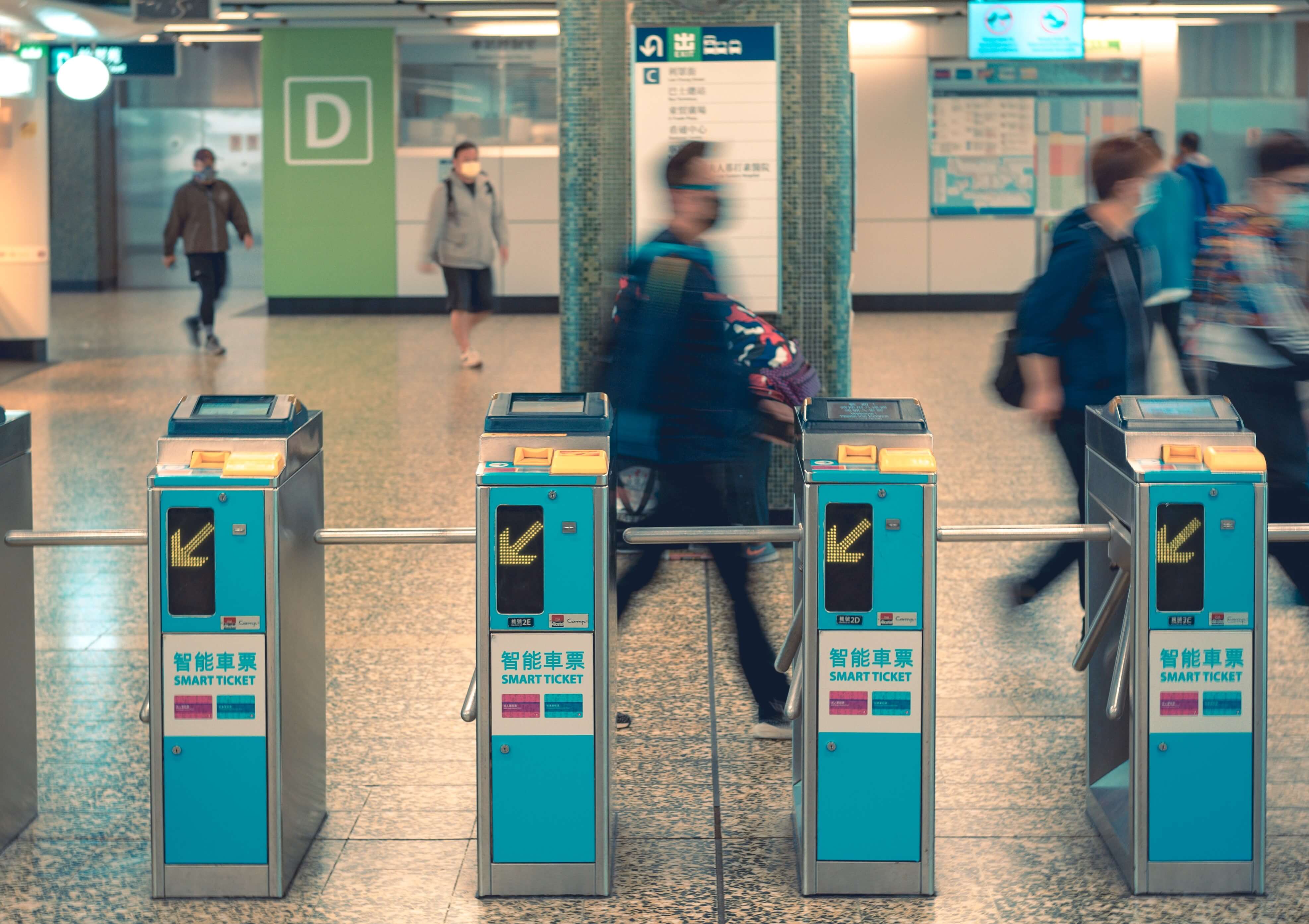 A new kind of job is slowly starting to emerge in Hong Kong: internships and traineeships in the city’s new virtual banks.

Of the eight firms that have been granted digital banking licences, only WeLab Bank and Standard Chartered’s Mox have recently had vacancies for students. But recruiters say other companies will follow suit as the sector expands – ZA Bank has already fully launched its services and the rest are expected to later this year.

Mox has recently hired three summer interns, who will work from mid/late June until September, says a company spokesperson. They will be based in the firm’s office in Quarry Bay. Banks in Hong Kong are now allowing a higher percentage of their staff to work onsite following the easing of social-distancing laws last month.

The Mox internship is a pilot initiative with the MBA programme at Hong Kong University, says the spokesperson. The interns will sit in the business effectiveness team at Mox, which is majority owned by Stan Chart in partnership with HKT, PCCW and Trip.com.

They will be focused on “effective partner management and process improvements” and will collaborate with functions including finance, risk, compliance, cyber and legal, according to Stan Chart’s careers site. Preparing “regular reporting and analysis, identifying trends and cost drivers to suggest areas of improvement” will be on the agenda. Interns will also administer supplier management activities and maintain an accurate view of vendor costs.

While some of these tasks may appear mundane, students are likely to think of the internships as a foot in the door of the emerging virtual banking sector – and into fintech more broadly. The job description calls for “future entrepreneurs who want to learn about a fast-growing company, fintech, and digital technology”.

Meanwhile, WeLab Bank, which is wholly owned by the eponymous Chinese tech firm, has set up an 18-month rotational graduate trainee programme. It’s open to recent university graduates or students graduating later this year. Applicants will need a Bachelor’s or Master’s degree in computer science, computer engineering, business administration, finance, economics, or a “related field”, according to WeLab’s careers site.

WeLab Bank trainees will first rotate across four business units – finance and data, technology, product and growth, and risk and operations – and will then choose one to focus on towards the end of the programme, before they take a permanent role in that department.

If you want to apply to WeLab, you will need to make a five-minute video in English about the firm’s culture and explain which of its values “resonates with you”. Like Mox, WeLab is looking to hire students who are “entrepreneurial” – so if you have any examples of being a self-starter, you may want to mention them in your video.

Graduate openings at virtual banks are on the rise as students in Hong Kong worry that they will struggle to secure jobs because the labour market has been battered by Covid-19 and the city’s political turmoil. However, the numbers involved will not compensate for any decline in hiring at traditional banks.

Photo by Big Dodzy on Unsplash