Deutsche Bank inflicted a 10% pay cut on some contractors 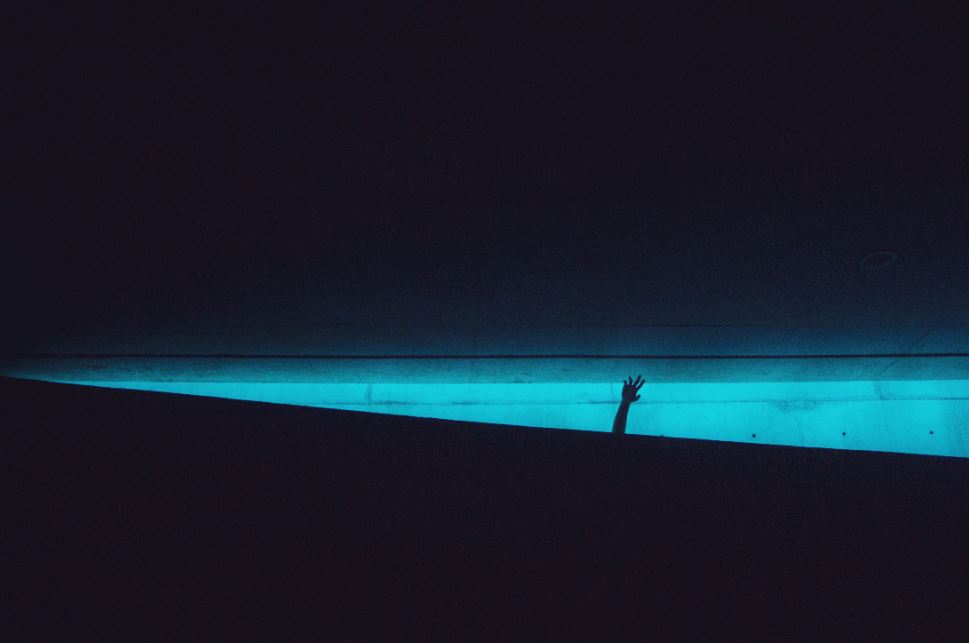 As Deutsche Bank intensifies its attempts to cut costs and jobs during the pandemic, one group of much maligned employees is already feeling the pinch: contractors. Deutsche is compelling some of them to take (another) pay cut.

One UK-based contractor at the German bank says that after several years working for DB, he's been forced to sign a new contract agreeing to a 10% cut in pay. This is despite the fact that his existing contract was due to run for a few more months. "If we didn't sign the new contract, we were told we'd be off-boarded," he said.

Deutsche Bank declined to comment on the claim, with was verified by other insiders at the bank.

The rate cut, which is understood to apply to all non-tech employees, comes after Deutsche Bank tried to impose what was effectively a 25% rate cut on contractors in February by compelling them to work through Resource Solutions rather than their own limited companies ahead of the IR35 rules. When IR35 was delayed, Deutsche agreed to hold off and to allow contractors to continue using their own limited companies.

Insiders said Resource Solutions, which acts as an intermediary employer for DB contractors, also imposed the latest rate cut on the bank's contract staff, but that it doesn't apply to technology contractors. Last year, Deutsche denied that its 18,000 job cuts would impact contractors. However, the bank remains committed to 'internalizing' around 5,000 external IT contractors if possible, and converting them into employees.

Alongside the rate cut, non-IT contractors at DB say that in late May they were told by Resource Solutions that they would only be permitted to bill for a maximum of 220 days, backdated from 01/01/20. Any additional days worked will not be paid.

The moves are understood to be part of Deutsche's cost cutting program.

Photo by Nowshad Arefin on Unsplash