Your virtual banking internship could be better than a real one 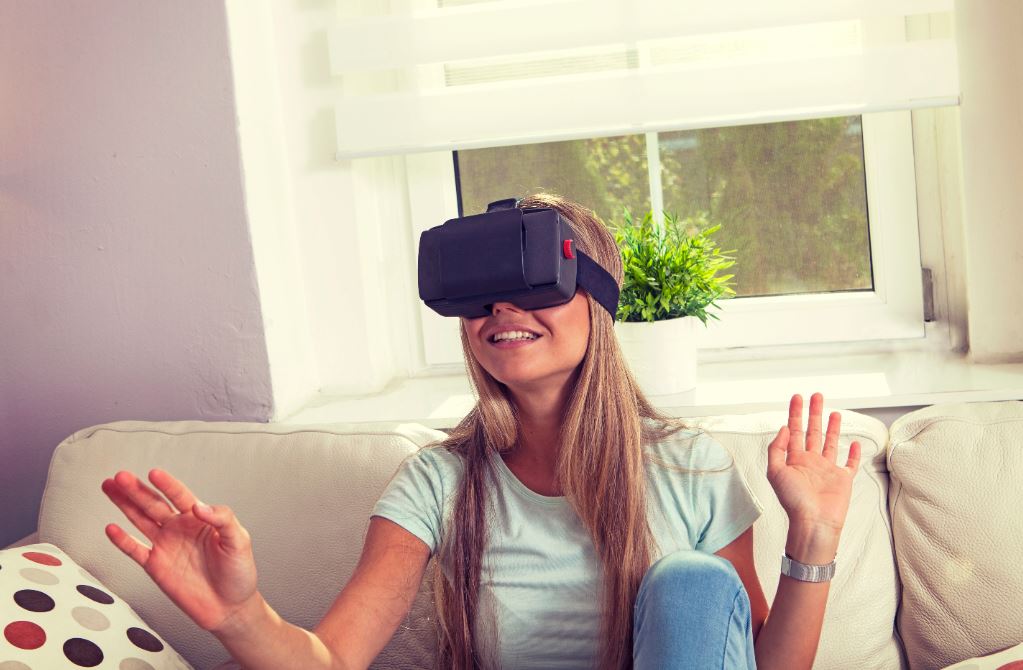 If you're a summer intern in an investment bank during the era of the coronavirus, you will almost certainly be sitting at home. As start dates approach, more and more banks are switching to 'virtual programs' in which students will engage with banks without physically entering an office. And - the virus aside - this could actually be a good thing.

Banks running virtual internships in summer 2020 include: Bank of America, Citi, Credit Suisse, Deutsche, Goldman Sachs, JPMorgan, Morgan Stanley and UBS. Large investment banks stand out for their willingness to shift internships online. By comparison, Big Four firms like Deloitte and PWC have simply cancelled this summer's programs in the U.K., although shorter digital programs are on offer in some Big Four divisions in the Americas.

While virtual interships will deprive students of physical networking possibilities, the summer intern class of 2020 could be in luck. As banks explain what this year's classes will entail, it's becoming clear that many will be doing their best to compensate for the lost 'coffee chats' and face to face meetings. And just as experienced M&A bankers are finding it easier to network with clients via video chat, so interns could be the beneficiaries of the move to Zoom.

You'll get more feedback and access to senior staff

At Bank of America, for example, HR executive Ebony Thomas, said this year's online interns could actually end up with more feedback and engagement with senior leadership than usual. Typically, senior staf are travelling during the summer and scheduling time with them can be a challenge, Thomas told Business Insider. This year, however, it will be easier to get hold of them - and to arrange video calls instead of meetings in person.

Goldman Sachs sent an email to its incoming EMEA interns last night explaining that this summer's internship will be a "fully remote experience" and that it's exploring "digital solutions" to facilitate "engagement, mentorship and relationship-building." Even before the internship begins, Goldman's incoming summer analysts will be invited to "optional pre-internship engagement offerings, including virtual townhalls with Goldman Sachs leaders, virtual roundtables."

You'll probably be paid twice the standard hourly rate, unless you're at Deutsche Bank

In the process of going digital, most banks have shortened the duration of their 2020 summer internships. Instead of beginning in June, internships at Goldman, Citi and JPMorgan are now beginning on July 6th and will last around five weeks in total, instead of the standard 10+. However, banks are paying students as if they were attending the full onsite programs, so interns are effectively being paid double the standard hourly rate.

There are some exceptions: Bank of America's internship will begin on June 15th and last six to eight weeks' depending on interns' availability. And Deutsche Bank has shortened this summer's internships to between two and four weeks and will only be paying students for four weeks max.

You'll still have real tasks to do

It's becoming apparent that most banks are determined that this summer's internships shouldn't be a walk-through. Bank of America has given the most detail yet on what's planned and it sounds pretty involved. - Thomas said there will still be the standard two day orientation after which interns will still be assigned to teams and still be expected to complete projects - it will all just happen remotely. There will still be remote check-ins with managers, remote mentoring and myabe even a remote volunteering opportunity. At the end of the BofA internship, interns may - or may not - receive a full time offer.

While BofA is still planning to appraise the performance of its interns and to hand out full time job offers accordingly, Citi said last month that it will award offers to all interns who meet 'minimum requirements'. Citi didn't say what these minimum requirements will entail, but they don't sound very onerous.

Photo by Frank Vessia on Unsplash