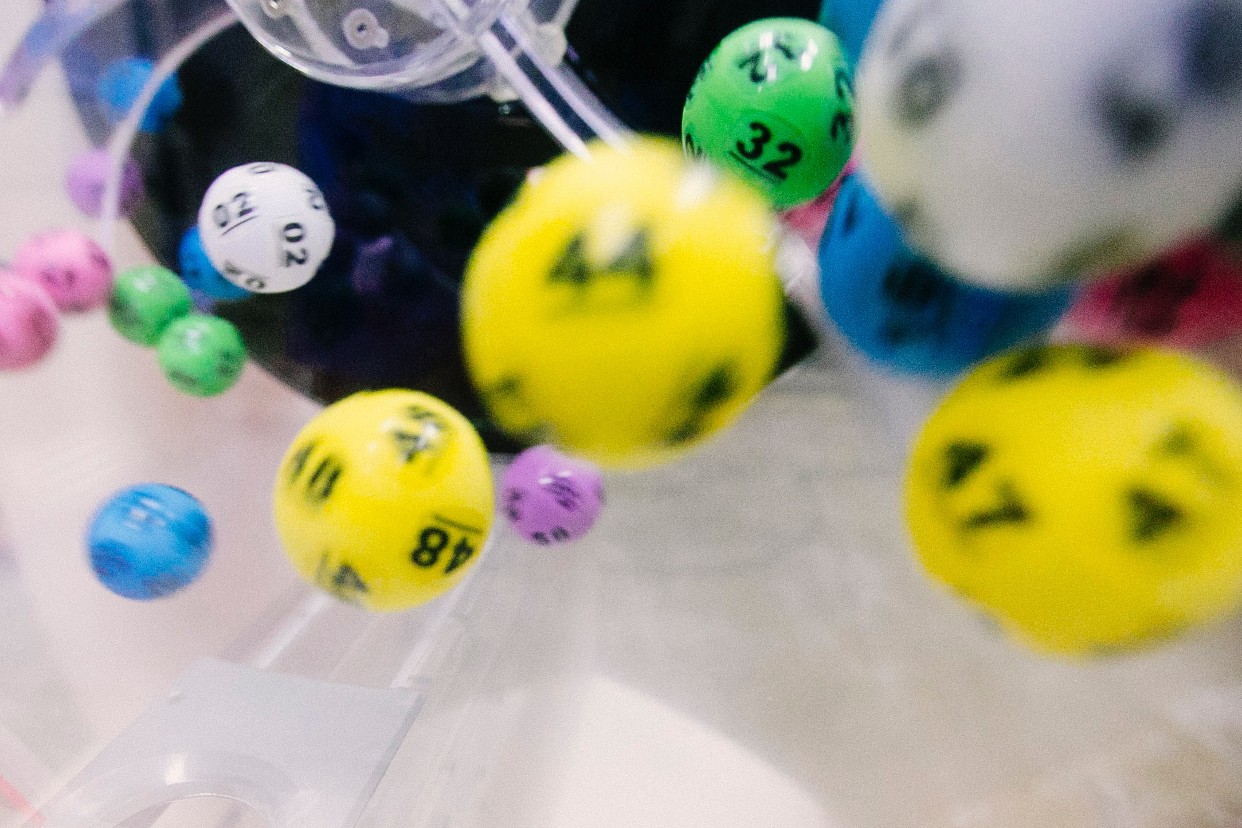 Big tech firms like Google and Amazon aren’t the only ones poaching technologists from banks in Singapore – companies in other sector are doing it too. Jonathan Lim, head of digital strategy for OCBC’s consumer lending business, has left the bank to join Singapore Pools, the state-owned lottery company, as a director in its transformation programme office

He spent almost 10 years at OCBC and was latterly responsible for “developing and implementing an end-to-end digital strategy for the lending business”, including via the use of emerging technologies, according to his LinkedIn profile. His team deployed machine learning to develop Asia’s first home-loan chatbot, for example. They also spearheaded the use of robotic process automation and open APIs.

Lim joined OCBC as a vice president in group operations and technology in 2010. He then took on a business transformation role (focused on digital initiatives) in October 2014, before being promoted into his digital strategy role about 18 months later.

His experience in emerging tech and digital transformation make Lim a sought-after candidate in the Singapore job market. Even as the impact of Covid-19 wreaks havoc on recruitment in most job functions, digital transformation skills are particularly in demand as usage of banks’ online platforms surges during the pandemic.

If you want to join Lim at Singapore Pools, the good news is that the company is still hiring tech professionals. Vacancies on its website include a data scientist, operations engineer and K2 developer. The lottery firm already has several other ex-banking technologists within its ranks, including Pradeep Ganesan, an assistant manager in DevOps, who moved from UOB last month, according to LinkedIn.

Prior to OCBC, Lim worked for about 10 years at Hewlett-Packard in Singapore, most recently as a supply chain program manager, principal engineer.

Photo by dylan nolte on Unsplash