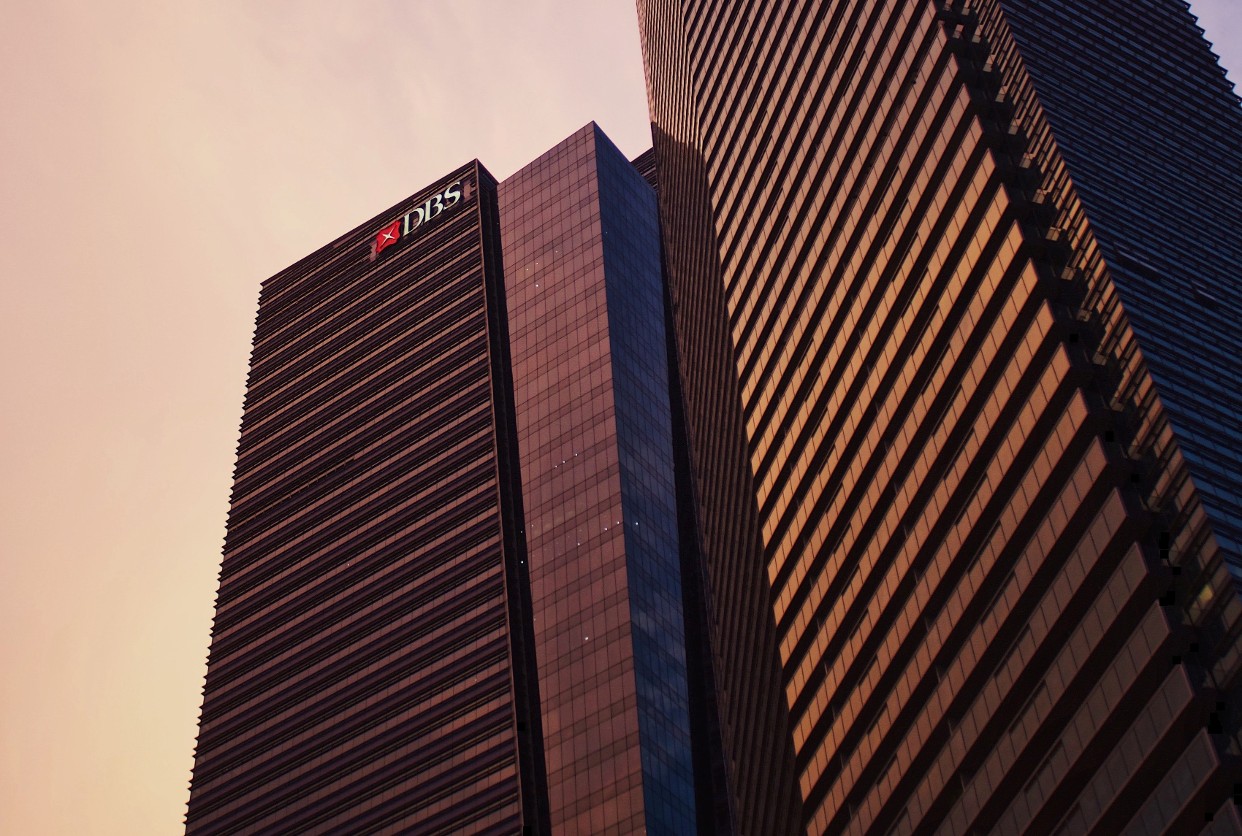 DBS has hired veteran banking technologist Mark Siaw as COO for middle office technology. Siaw has joined after a stint of nearly six years with JP Morgan in Singapore where he was an executive director and ran “large complex regional projects” for its corporate and investment bank, according to his LinkedIn profile.

His responsibilities at JPM included leading a robotics process automation (RPA) initiative for market operations, and managing an Indonesian regulatory tech project with a $25m budget.

The recruitment of Siaw is part of an ongoing hiring drive in technology at DBS, which includes regtech and other critical middle-office functions that he is now involved in. As we reported in February, many of the 1,671 people that DBS hired last year were tech professionals.

Technology, digital and analytics roles make up about 44% of the bank’s current Singapore-based vacancies. Tech recruitment in the Singapore banking sector is comparatively buoyant despite the outbreak of the coronavirus, recruiters told us last month.

Prior to JP Morgan, Siaw was with Credit Suisse for six years, where he built and managed a new trading-focused centre of excellence that eventually employed about 100 people.

Siaw also worked for both JPM (1992 to 1996) and CS (1996 to 1998) at the start of his career. After a short spell at Merrill Lynch, he joined Standard Chartered in 1999 and spent seven years there as a project manager. His responsibilities included developing a treasury front-end dealing system.