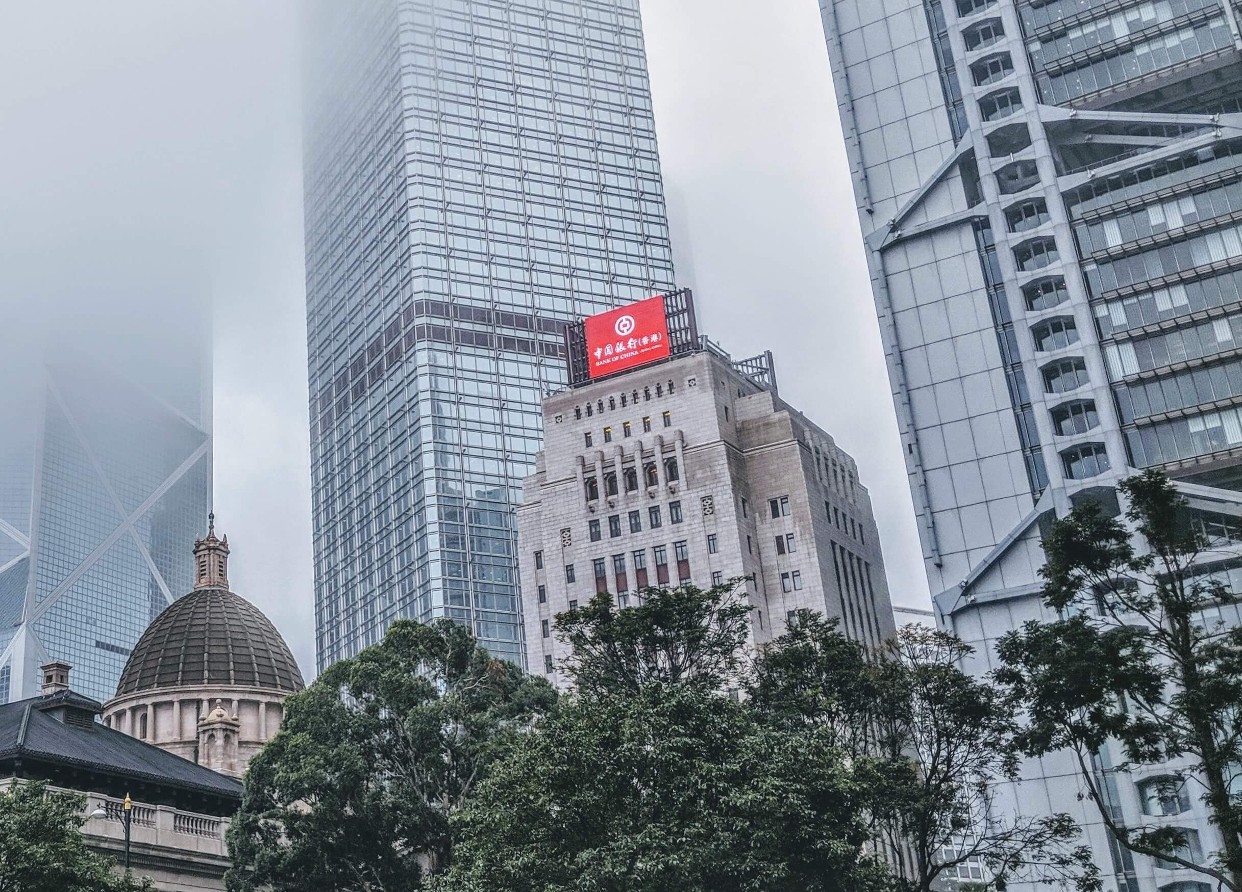 Goldman Sachs is expanding its trading technology team in Hong Kong in both equities and fixed income. Jobs in the unit, called Goldman Sachs Electronic Trading (GSET), account for more than half of the bank’s current Hong Kong-based tech vacancies. The build-out comes as banks experience surging trading volumes in the first quarter and continue to automate their trading systems.

Within equities trading, working as an engineer (developer) at Goldman in Hong Kong involves tasks such as exchange connectivity within Asia and client connectivity to GS platforms. The US bank is, for example, hiring a lead software engineer in equities electronic trading, focused on designing, developing and maintaining the global infrastructure which underpins equities sales and trading. This VP/ED-level vacancy is not for a technologist who wants to transition into the banking sector – it requires experience working in global financial institutions, preferably in the front-office, according to the GS careers site.

Moreover, even at associate level “experience in electronic trading is a big plus”, according to the job description for a C++ software engineer trading technology role. This position demands two to five years of programming experience, and a “clear understanding of algorithms and data structures”.

It’s not all about equities. Goldman Sachs is also bringing “automation and algorithmic market making systems” to fixed income, which involves a “multi-year investment in people, platforms and products”, according to the bank’s careers site. In Hong Kong, Goldman is recruiting a software engineer (full stack developer) in FICC trading. A finance background is not a prerequisite, potentially because automated trading in fixed income is less developed than in equities, and candidates with specific FICC experience are even thinner on the ground.

If you land one of these trading tech roles, you’ll be joining Goldman on the back of surging trading revenue. First quarter Asian revenue at GS rose by a substantial 33% year-on-year to reach $1.4bn. While the bank did not elaborate on the drivers of its strong Asian performance, trading likely played a major part – global equities and FICC revenues were up 22% and 33%, respectively, on the back of market volatility during the initial outbreak of Covid-19.

However, jobs in trading technology at Goldman and other firms are mainly in demand because of a wider industry drive towards automation, not because of short-term revenue rises. “The push for trading automation is increasing the demand for developers in Hong Kong,” says Matt Chung, a principal consultant at recruiters Pinpoint Asia. “And a few top firms have gone through massive growth in HK and Asia in the last two years, resulting in an unusually high demand for developers,” he says.

JP Morgan, UBS, Bank of America and Citadel are among the firms that have been hiring developers in Hong Kong to work on trading platforms, says another headhunter, who asked not to be named.

“Asia has historically lagged behind the US and Europe in the automation of markets activities,” adds former equities trader Warwick Pearmund, now an associate director at Hamlyn Williams in Hong Kong. “But banks are now hiring technologists in Hong Kong because this gap is closing rapidly, not only to fit in with global automation trends, but also to take advantage of regional initiatives such as China’s Stock Connect with Hong Kong,” he adds. The Asian equities market has recently become more “electronified”, according to a report released last year by Greenwich Associates.