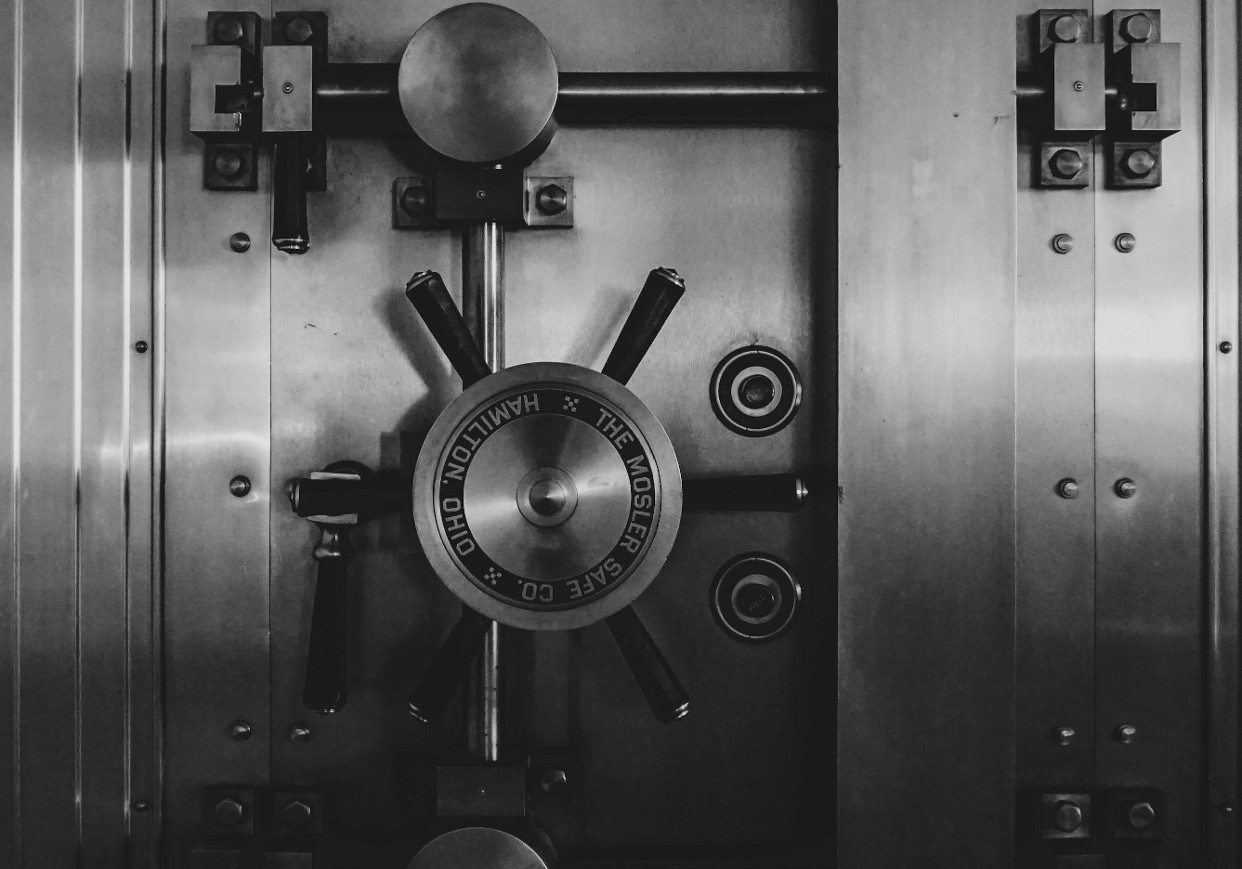 Finance professionals in Hong Kong appear to have faith in their employers’ promises that they won’t cut jobs because of the Covid-19 pandemic.

In a new survey by recruiters Selby Jennings, almost two thirds (63%) of people working in financial services in North Asia (including Hong Kong, the region’s banking hub) say they remain confident about their job security over the next six months.

Although Hong Kong was one of the first cities outside of mainland China to be impacted by the virus, banks there did not cut jobs when the Covid-19 crisis started to escalate back in February. And since then many banks have provided reassurances that redundancies – both locally and globally – are not on the cards.

Just last week Standard Chartered said it has not made any layoffs and is doing everything it can to protect jobs. Asia-focused banks HSBC, DBS, OCBC and UOB, as well as global firms like Citi, Goldman Sachs, Morgan Stanley and Deutsche Bank, have also said they will refrain from redundancies during the crisis. Although it’s possible that cuts may come after the pandemic starts to subside globally (or even when lockdowns imposed in Western countries end), the results of the survey suggest that Hong Kong finance professionals don’t expect to be retrenched in the medium term.

But while bankers may not fear being laid off, only 31% of survey respondents feel confident or very confident that the job market will improve over the next 12 months. The Hong Kong job market has been in decline since February (banks have postponed some of their 2020 hiring plans and interview processes are taking longer) and a recovery does not appear to be in sight. Moreover, six in 10 employees foresee a worse economic situation over the next 12 months, which is hardly surprising given that Hong Kong’s economy contracted at its fastest pace on record in Q1 and is expected to shrink by 7% this year.

Pessimism about the overall job market may result in less willingness to change roles, but finance professionals are at least more upbeat about their ability to find work if they were forced to through redundancy. Close to half of survey respondents believe they would land a new role within three months.

Surprisingly, a sizeable minority (40%) still say they are likely or very likely to receive increased compensation in the next 12 months. This would appear to be wishful thinking – cutting or freezing pay (or keeping any increases under the rate of inflation) is likely to be a key tool used by banks to save costs without culling jobs. The Monetary Authority of Singapore warned last week that “nominal wage declines are likely to occur swiftly and sharply” in the financial services sector.

Photo by Jason Dent on Unsplash