“Zoom has become a great equalizer in Asia”: the pros and cons of WFH 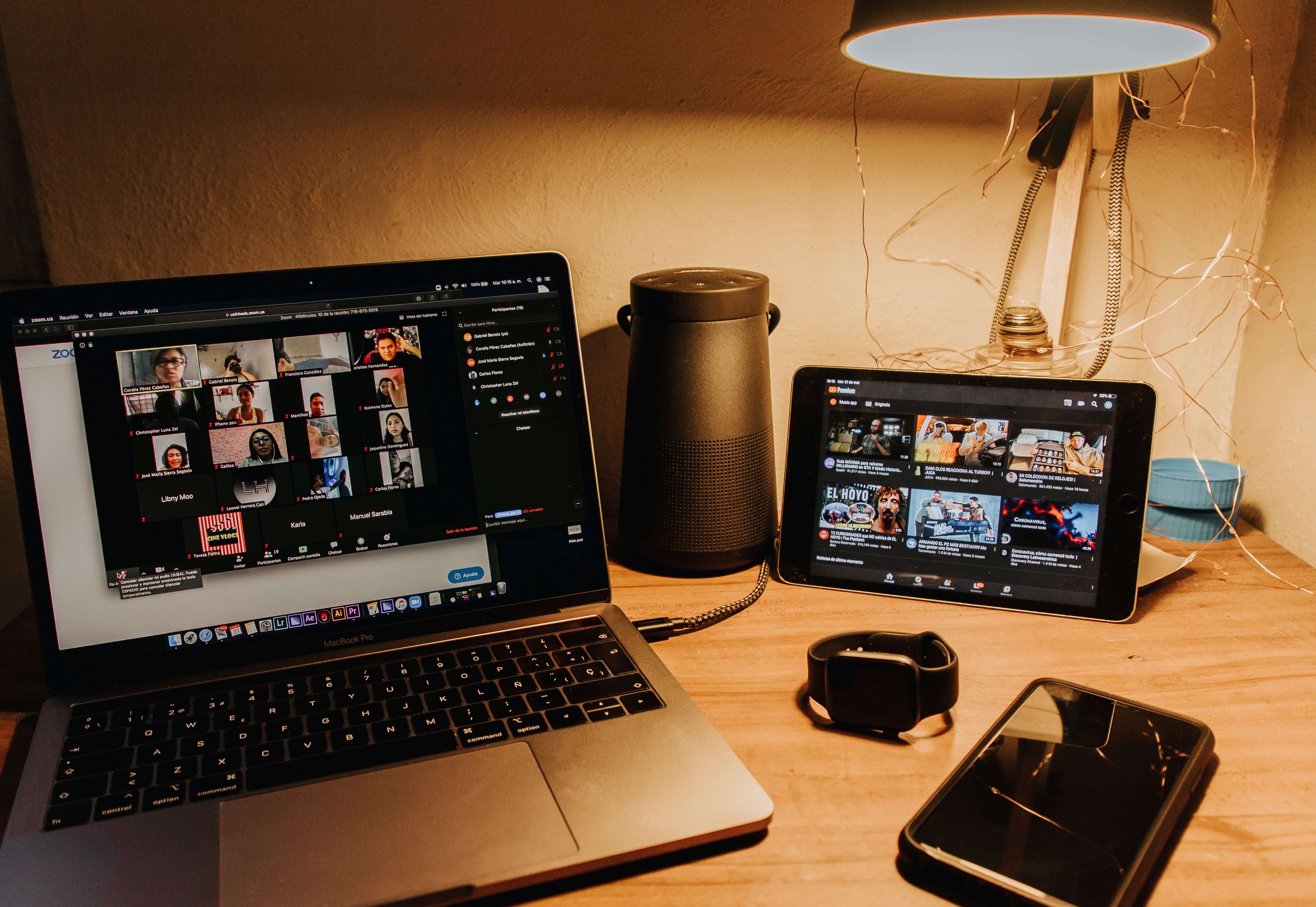 If you’re a finance professional in Singapore or Hong Kong, there is at least one clear advantage of working from home: it’s probably become a lot easier to get your points across during late-night calls with colleagues in the US or Europe.

Asia-based employees have long taken these calls from home at around 10pm or later, while their teammates elsewhere sit together in noisy conference rooms, says former Barclays and UBS HR manager Renee Conklin, who now runs RC HR Consulting in Hong Kong. “They chat away while we struggle to hear over the phone, so Asian staff often get inadvertently drowned out by their global colleagues. Now everyone globally dials-in from home via a Zoom video, so everyone has an equal chance to speak. Zoom has become a great equalizer,” she adds.

A new survey from recruiters Michael Page paints a positive picture of how staff in Singapore are coping with working from home during the Covid-19 pandemic, with 91% of respondents saying their employers were well prepared for implementing WFH procedures, and 80% saying they are happy with levels of “remote engagement” in their jobs. Half of those surveyed have even established stronger relationships with colleagues because of heightened online interactions with them.

The survey isn’t sector specific, but finance professionals in both Hong Kong and Singapore have told us that they are tolerating WFH, despite some inconveniences. Banks have also launched teambuilding and wellness activities to help employees at home. Goldman Sachs runs digital meditation and fitness classes for staff in Asia, while DBS hosts “home exercises to keep fit and stave off anxiety” via its videoconferencing platforms.

But although bankers generally believe their employers are making a reasonable effort with their WFH policies, not being in the office can still be challenging. One Hong Kong finance professional says he and his colleagues mostly live in households with three or more people – younger staff typically live with their parents, while most older employees have children. “There aren’t many in the team living alone or in couples. I think the more people you have around you while confined at home, the harder it is to stay motivated and focused, because there are inevitably more distractions,” he says.

“Most banking professionals in Singapore seem to be coping fine. But those with young, school-aged children are having a harder time WFH, as they have to keep an eye on the kids plus undertake work tasks, plus attend online meetings,” says Angela Kuek, director of Meyer Consulting Group.

Meanwhile, some say technology can’t fully compensate for face-to-face interaction. “In most jobs, especially sales-focused ones, you thrive off the team dynamic when you’re in the office. And as a manager, it’s also easier to motivate people in person. I see junior staff getting less and less productive,” says the Hong Kong finance professional.

Over the long term, the current period could make WFH (albeit not enforced and not on the same scale as now) a more acceptable option for some bank employees in Singapore and Hong Kong, cities where many people have traditionally eschewed remote working.

“Now that banking professionals have been forced to establish virtual relationships and call their clients more often, this could set a precedent for a new way of working in the industry,” says Nilay Khandelwal, managing director of Michael Page in Singapore. “There’s also been a lot of discussions lately about office space, and whether the same large amount is really required. If working from home in Singapore is extended further, banks will have to rethink how they operate,” he adds.

“There is a lot of upside and very little downside to banks in Hong Kong establishing more flexible WFH policies going forward after Covid-19,” says Conklin.

Photo by Gabriel Benois on Unsplash