Job seeking in Singapore and Hong Kong during Covid-19: how to get it right 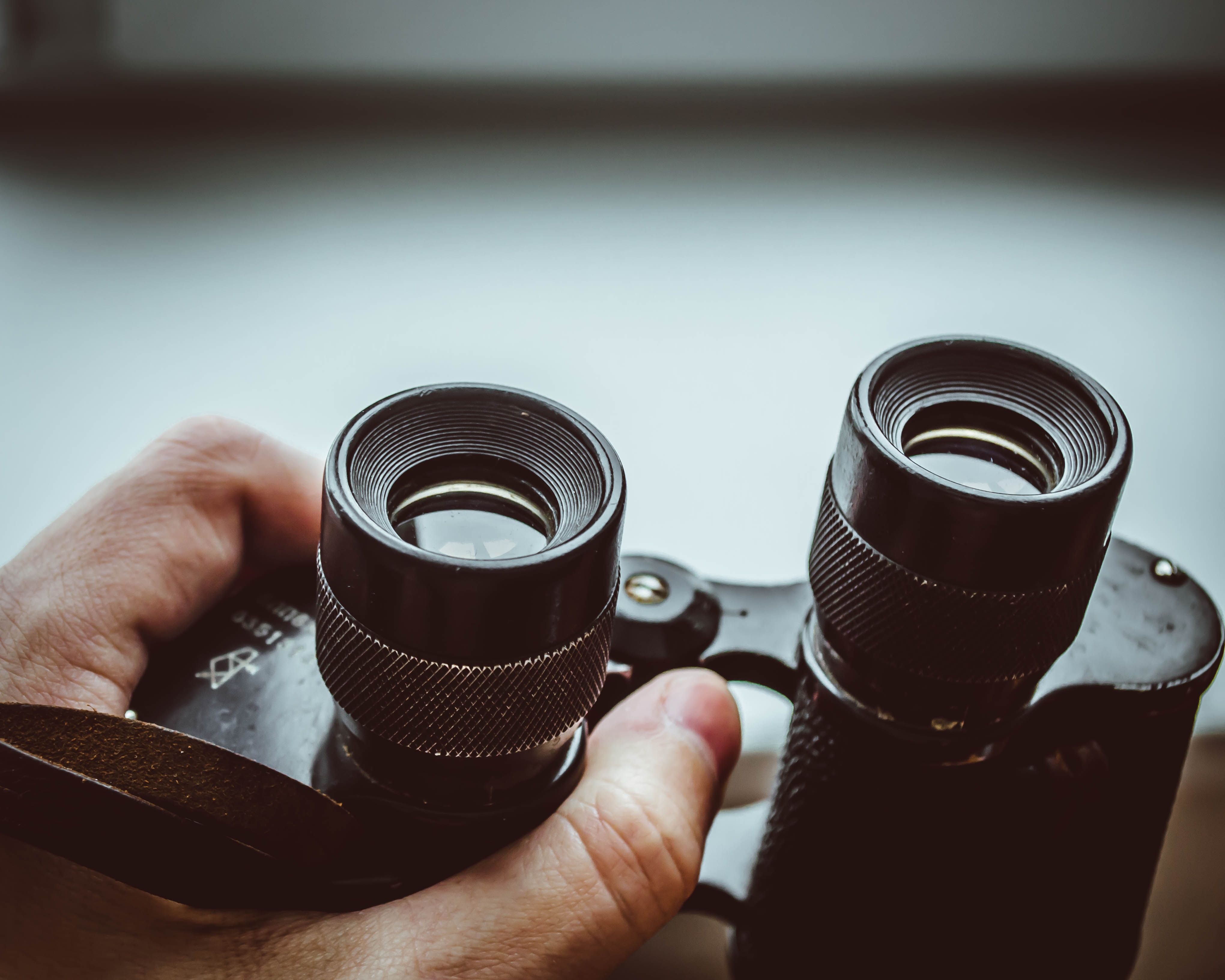 The banking sector job market in Hong Kong and Singapore isn’t exactly booming right now. Some banks, HSBC and Standard Chartered chief among them, are freezing their recruitment, while interview processes have slowed down across the board. Nevertheless, recruiters continue to receive applications and speculative enquiries from banking professionals in both cities – hiring is down but not out.

If you’re a candidate in the age of Covid-19, however, you need to change the way you look for work. Here’s what to do to improve your chances of landing a new banking job.

Include more details in your resume

While you shouldn’t make your CV too long, you should try to fit in more details. “Banks now have even more requirements when hiring. They need people who are multi-functional, can navigate a highly-volatile market, and can work under intense pressure,” says Rick Chung, director of banking and financial services at recruiters Randstad in Hong Kong. “Candidates should include more details about their responsibilities and achievements in their roles to have a higher chance of landing an interview invite,” he adds.

“For job seekers in the current difficult conditions, it’s now more pertinent than ever to have an online profile and presence,” says Angela Kuek, director of search firm Meyer Consulting. “In Singapore, where recruiters’ offices are now closed and 100% of recruitment activities are done online, job seekers shouldn’t put off updating their LinkedIn profiles any longer,” she says.

Familiarise yourself with video-meeting tech

The use of video interviews will continue to rise in the banking sector, so download the main online meeting applications now (e.g. Zoom, Google Hangouts, GoToMeeting, Skype etc) and get used to how they work, says Kuek. A bit of practice will reduce the risk of technical mishaps during an actual interview.

Find out exactly why the bank is hiring during the pandemic

Finding out the reasons why a vacancy has been opened up is a core task in any job interview, but it’s even more important now – you don’t want to be ‘last in, first out’ if the bank cuts roles during an upcoming recession. Candidates should ask several questions about a job’s current usefulness and its long-term viability. “Learn more about the job by focusing on questions related to the reasons for hiring and the growth plans of the bank,” says Alex Martin, manager of financial services at Robert Walters in Singapore. “And ask how the firm is coping and treating employees amid the crisis,” he adds.

Have a rock-solid reason for leaving your job

On the flip side (and provided you’re not unemployed), interviewers will likely spend additional time grilling you about why you want to leave your job during the Covid-19 outbreak – so be prepared for these questions in advance. “Identify your core reasons for leaving. Money should not be the only motivator as it’s not reasonable to expect the usual market increment during a crisis,” says Emily Tan, executive director of financial services at Kerry Consulting.

Talk about Covid-19 in the appropriate way

Covid-19 will likely be an ice-breaking topic in interviews, says Martin. “But it’s important to remember that you’re always in interview mode, so don’t bemoan the situation and begrudge the work-from-home mandate,” he adds. “Instead use this as an opportunity to talk about how you’ve kept productive and focused, and have been able to be very flexible in a fluid situation.”

Interviews for banking jobs in Singapore and Hong Kong are being delayed and moving to video, but that doesn’t mean you’ll face fewer of them. “When Interviewing, expect for more rounds of conversation as banks will be even more diligent about where they allocate the headcount,” says Abimanu Jeyakumar, head of Selby Jennings for North Asia.

Wait a bit longer for feedback

As interviews move to video and hiring managers work from home, HR professionals at banks are taking longer than usual to gather feedback from interviews and to plan future rounds, says Hong Kong-based Chung. Candidates should expect to wait five or six working days after an interview to receive an update on their progress, about double the normal time, he adds.

Don’t give up if the next interview is postponed

Don’t despair if you’ve interviewed with a bank, but the next round has been put on hold. “You still have a direct connection to the hiring manager or HR and thus have a foot in the door for when that role re-opens,” says Martin. “Don’t miss opportunities to keep in touch with the people you’ve been meeting, so they think of you when the role is re-opened,” he adds.

Be patient if you’ve lost your job

If you’ve recently been made redundant, you may be tempted in the current market to just “take the first opportunity that comes along”, even if it’s not ideal for your long-term career development. If you can afford to, however, taking a longer break and waiting for a better role to crop up is likely to be a better choice, says Jeyakumar. “Be patient – a gap in your CV in this climate will be seen as understandable by future employers,” he adds.

Photo by NICK SELIVERSTOV on Unsplash