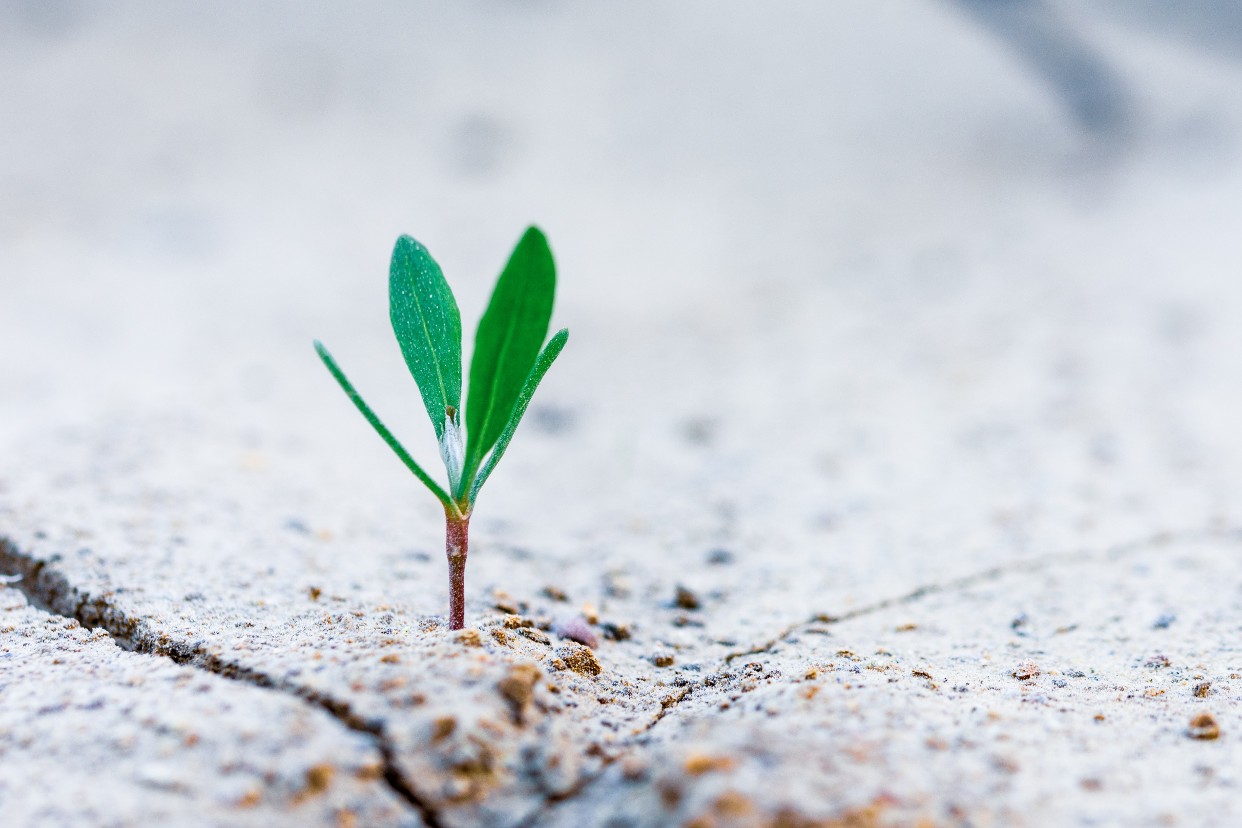 As the finance sector in Asia experiences a new normal of delayed or frozen recruitment, it’s worth remembering that some private banks still want to expand their headcounts in Singapore and Hong Kong, albeit at a slower rate than planned. Credit Suisse, for example, added 20 relationship managers in Asia (taking its headcount to 620) in Q1, despite Hong Kong and Singapore both being impacted by the coronavirus for most of the quarter.

“Asia continues to be a growth driver in wealth management and therefore private banks will continue to look to grow their business, either organically or via acquisitions,” says former Merrill Lynch private banker Rahul Sen, now a global leader in private wealth management at search firm Boyden. “We’re in troubled times, but private wealth creation continues to take place in Asia,” he adds.

But although hiring in private banking this year may outpace other parts of the Asian finance sector, it will still be down on 2019. “Private banks are in less hurry to hire. They are targeting mainly the EDs and MDs – and a few senior directors – for interviews, and offering jobs very selectively,” says Liu San Li, a former private banker, now a business partner at wealth management firm Avallis.

Which banks dominated recruitment in Asia last year? We looked through new figures from Asian Private Banker to find firms that increased their RM workforce by more than 5% and by more than 10 people year-on-year. The results are shown in the table below.

Moreover, as we reported in March, HSBC’s Wealth and Personal Banking division, a newly launched unit that includes the private bank, plans to recruit 500 more staff in Asia by 2022, including an undisclosed but significant number of Singapore and Hong Kong-based private bankers.

Some of this recruitment is temporarily on hold after HSBC imposed a hiring freeze on 26 March, however a source with knowledge of HSBC’s private bank told us that recruitment processes begun before that date are continuing. The bank said last month that people with prior written offers would still join, and that it would hire for a “small number of frontline and business-critical roles” (RMs may potentially fall into this category).

Deutsche Bank, which added 24 RMs in Asia last year, is still hiring in 2020. A Deutsche spokesperson, referring to the firm as a whole, told us earlier this month that there is “no change to Singapore and Hong Kong’s recruitment policy during this Covid-19 period, although some processes may take a little longer”.

As we reported last year, DB plans to hire about 100 relationship and investment managers in Asia by 2021, as part of a wider drive to boost global headcount in its private bank. In January, it hired Standard Chartered veteran Kenny Choy as a team head in its newly created China-focused team in Hong Kong. Choy joined the German firm as part of a team move, led by Boris Kwok, from Stan Chart’s Greater China and North Asia unit.

Morgan Stanley’s RM headcount was up 5.4% last year (17 new people were added), the lowest percentage gain on our table. However, a larger number are set to come on board this year. In January, Morgan Stanley said it wanted to add more RMs – about 30 to 35 of them – in Singapore and Hong Kong by the end of 2020. The impact of Covid-19 means the US bank may now slightly underhit this target, says a Singapore-based headhunter.

Goldman Sach’s addition of 10 RMs (an 11% rise) in 2019 may not seem particularly dramatic, but it is large in the context of GS, which has typically taken a conservative approach to recruitment. The compound annual growth rate of the firm’s Asian headcount between 2015 and 2019 was just 1.3%, the lowest of any firm on Asian Private Banker’s table, aside from UBS and Credit Suisse which have long been the dominant players in the industry.

In late January, as Covid-19 began to spread in Singapore and Hong Kong, Goldman announced that it planned to increase its headcount of APAC-based private wealth advisors (the GS name for private bankers or RMs) by 50% over the next three years. This would entail adding about 50 RMs by the end of 2022. While the impact of the virus may delay some of this hiring until 2021/2022, Goldman’s private banking headcount in Asia is still likely to rise this year.

Of the boutique private banks, EFG and J. Safra Sarasin added the most RMs last year, although the former's increase was driven by its April acquisition of Australian firm Shaw and Partners. Safra continues to take on senior bankers in Asia this year. On 1 April Yann Mocellin joined from Swiss firm My Advisors as a Singapore-based executive director, while Asia CEO Andy Chai joined from BNP Paribas Wealth Management in February.

Photo by Stanislav Kondratiev on Unsplash