Life under the Covid-19 circuit breaker: how Singapore bankers are coping 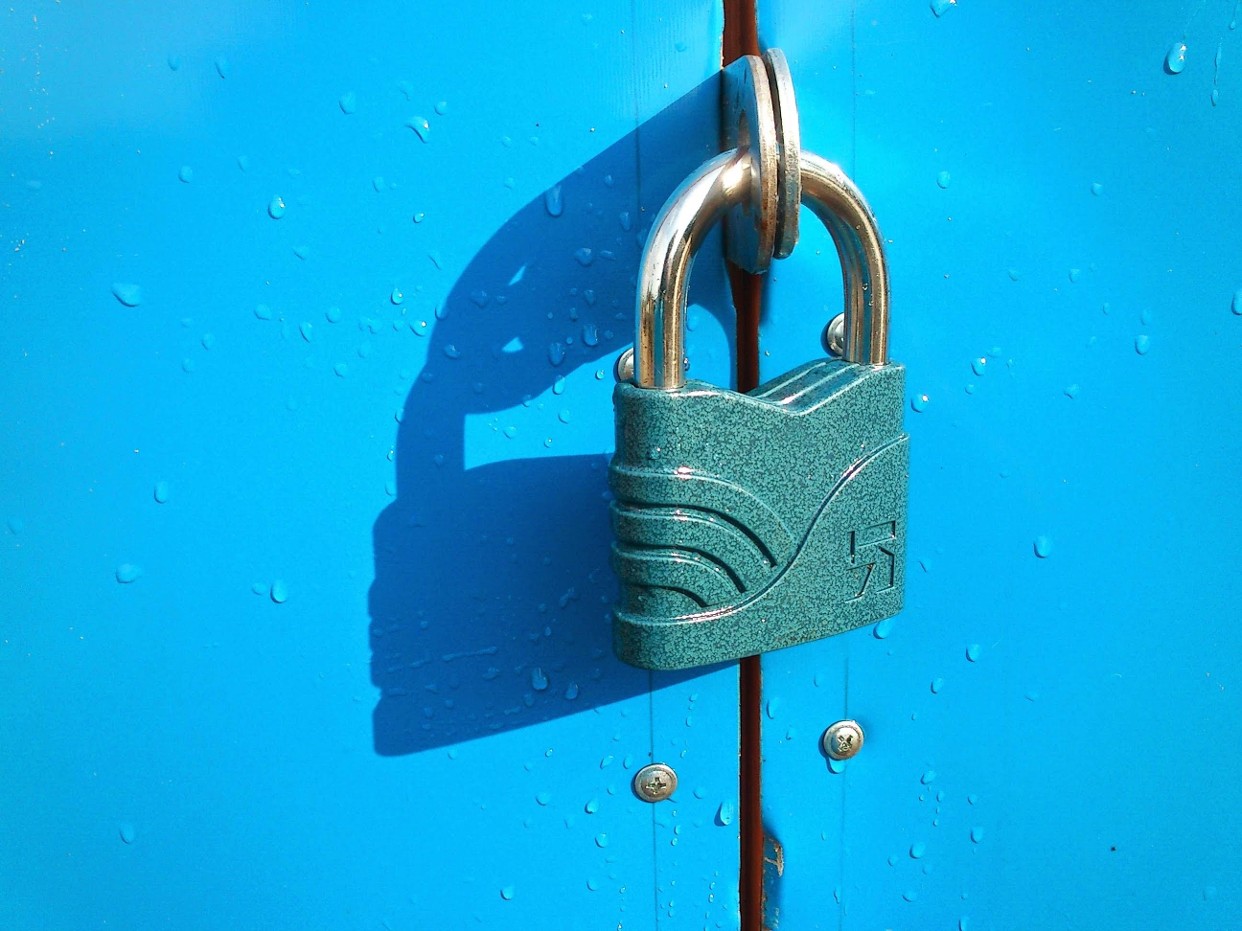 Working from home first became more common in the Singapore finance sector back in early February when the government raised its disease alert level and banks’ business continuity plans started to kick in. But in February and March, working across different offices and on split shifts were also popular options.

This month, in response to Singapore’s circuit-breaker laws, banks have asked even more staff to work from home (WFH), while only those in critical functions (including some trading and operations roles) remain in the office. Moreover, WFH has taken on a new meaning under the circuit breaker lockdown – employees can no longer leave their homes whenever they like, and many are looking after children as schools have been closed.

Still, the finance professionals we spoke with in Singapore today say they are getting used to their new lives under the lockdown (which has been extended until 1 June amid a spike in Covid-19 cases), despite facing a number of new challenges.

“Most of my team are extremely lucky because we have jobs that can generally be done from home. We have the tech, and with a bit of imagination, WFH can work out,” says the head of technology at a major financial institution in Singapore, who asked not to be named. But there are challenges: “How do you manage projects, engage staff and make sure customers are getting what they need, while provisioning hundreds of laptops and transporting them to teams locked down in India?” he adds.

The career development of some finance professionals has also been affected. “My exam for CACS has been postponed,” says a junior wealth manager, referring to the private banking qualification. “So I’m now using online learning portals to obtain certifications, reading market insights, watching YouTube trading tutorials, and signing up for webinars,” she adds.

A senior banker, who was partly based in the office prior to the circuit breaker, says not being able to “just drop by a colleague’s desk to discuss issues face-to-face” is his biggest challenge, because it’s slowing down problem solving. Zoom meetings are a poor substitute.

Finance recruiters are also facing difficulties. “It’s going to get harder to maintain a high level of work output as returns on investment in time and energy will yield less results in terms of bottom-line fees,” says Richard Aldridge, a director at Black Swan Group. “My motivation to keep pushing on is going to have to be continually topped up, and adapting to working from home with a two-year-old has definitely had its challenges. That said, it is great to see more of her,” he says.

Some finance professionals say they’re busier than ever during the circuit breaker. “Because I’m no longer fixed to a certain number of hours at my desk in the office, people just call me at any time to do work,” says a recent graduate with a private equity job. “But overall I’ve been pretty productive. As I do modelling work, being on my own is generally more efficient, although that’s not the case in a sales or operations role,” he adds.

The impact of the circuit breaker on their personal lives is the main issue for some of the people we spoke with in Singapore. “There hasn’t been much disruption to my work as my discussions can easily be done on video or phone,” says Liu San Li, a former private banker, now a business partner at wealth management firm Avallis. “But as a person who enjoys outdoor exercise, it did affect me mentally at first,” he adds.

Eric Sim, a former investment banking MD who now runs Institute of Life, a career training firm, has made an extra effort to keep fit. “My energy level goes down in the afternoons, so I recently hired a personal trainer to train me via FaceTime, so I can continue my usual exercise regime,” he explains.

Sim says he’s also adapted some of his working practices during the circuit breaker. “Many people’s video and audio quality over Zoom and other systems are quite poor, which compromises the effectiveness of video conferences. So I use a mirrorless digital camera with a changeable lens as a webcam, a USB mic, and video lighting to ensure a professional level of video and audio quality,” says Sim, who also regularly posts on LinkedIn. “Since there’s such a lot of negative news out there already, I try to post something positive.”

Photo by Maxim Zhgulev on Unsplash