Asia outperforms other regions at Morgan Stanley, but there’s a catch 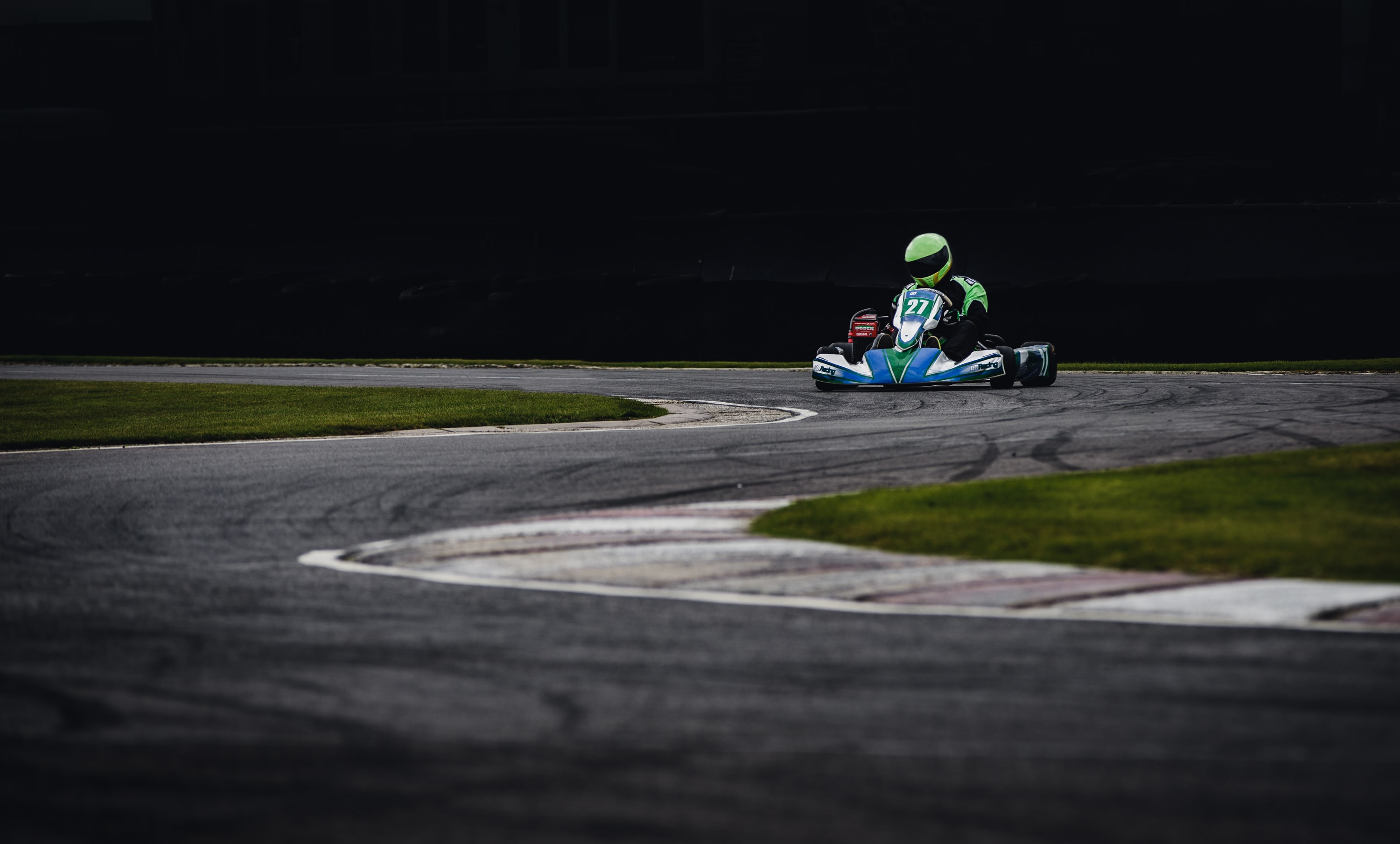 Employees at Morgan Stanley in Hong Kong and Singapore, like their Goldman Sachs and Citi counterparts, are likely now feeling slightly more cheerful after their bank registered a big rise in Q1 Asian revenue. But their contentment may be short lived – the rise was partly driven by a strong performance in trading, which is probably not sustainable over the longer term.

Morgan Stanley’s Asian revenue was up 34% year-on-year to $1.69bn for the first quarter, according to its Q1 financial report. On a regional basis, Asia was a bright spot for the firm – EMEA and the Americas slipped by 33% and 9%, respectively, with the latter market generating less money ($1.14bn) than Asia.

The Asian increase at MS was similar to that at Goldman Sachs, which released its earnings on Wednesday and saw its Asian revenue jump by 33% to $1.46bn. Citi experienced only a 7% rise compared with Q1 2019, but it has a much larger Asian business – its regional revenue was $4.4bn.

As at other US banks, Morgan Stanley’s trading results were strong – global revenue from trading was up 30% from a year ago. In equities, this was partly driven by a “strong performance” in Asia, the firm’s Q1 report noted, without providing regional figures.

As the year progresses, however, Morgan Stanley’s Asian franchise may not be able to rely on its traders to bolster its results in the face of a coronavirus-driven recession. The bank says a likely “extended period of depressed economic activity” will adversely impact its future operating results “without the potential benefit of higher client trading activity experienced in the first quarter”.

Morgan Stanley’s financial results don’t mention the Asian performance of its investment bank, but global IB revenue fell 1% to $1.14bn. The US bank at least performed well against its rivals in the region – Morgan Stanley ranks second in Dealogic’s league table for APAC (ex-Japan) M&A revenue in the opening quarter. However, this was in the context of a poor market as Q1 North Asian investment banking revenue across the industry tumbled 14% year-on-year.

There was some good news for Morgan Stanley’s Asian investment bankers in the first quarter. Last month Beijing granted Morgan Stanley control of its Chinese joint venture, giving a potential boost to the banks’ dealmaking clout when the mainland economy starts to recover.

Meanwhile, Morgan Stanley’s large wealth management unit, which contributes about half of its global revenue, reported an 8% fall to $4bn, as it suffered from the ongoing turmoil in financial markets.

This Q1 performance is unlikely to derail its hiring plans in Asia, which MS views as an underdeveloped part of its wealth business that is ripe for expansion. MS announced in January that it wants to add 30 to 35 private bankers in Singapore and Hong Kong this year. These extra relationship managers “would perhaps translate into at least 50 or 60 more customer service, risk and product specialists”, Asia Pacific wealth head Vincent Chui told Bloomberg.

Morgan Stanley employees across its divisions and regions, were buoyed yesterday as CEO James Gorman reiterated his previous assurance that the bank would not cut jobs because of Covid-19.

Photo by Alexander Andrews on Unsplash