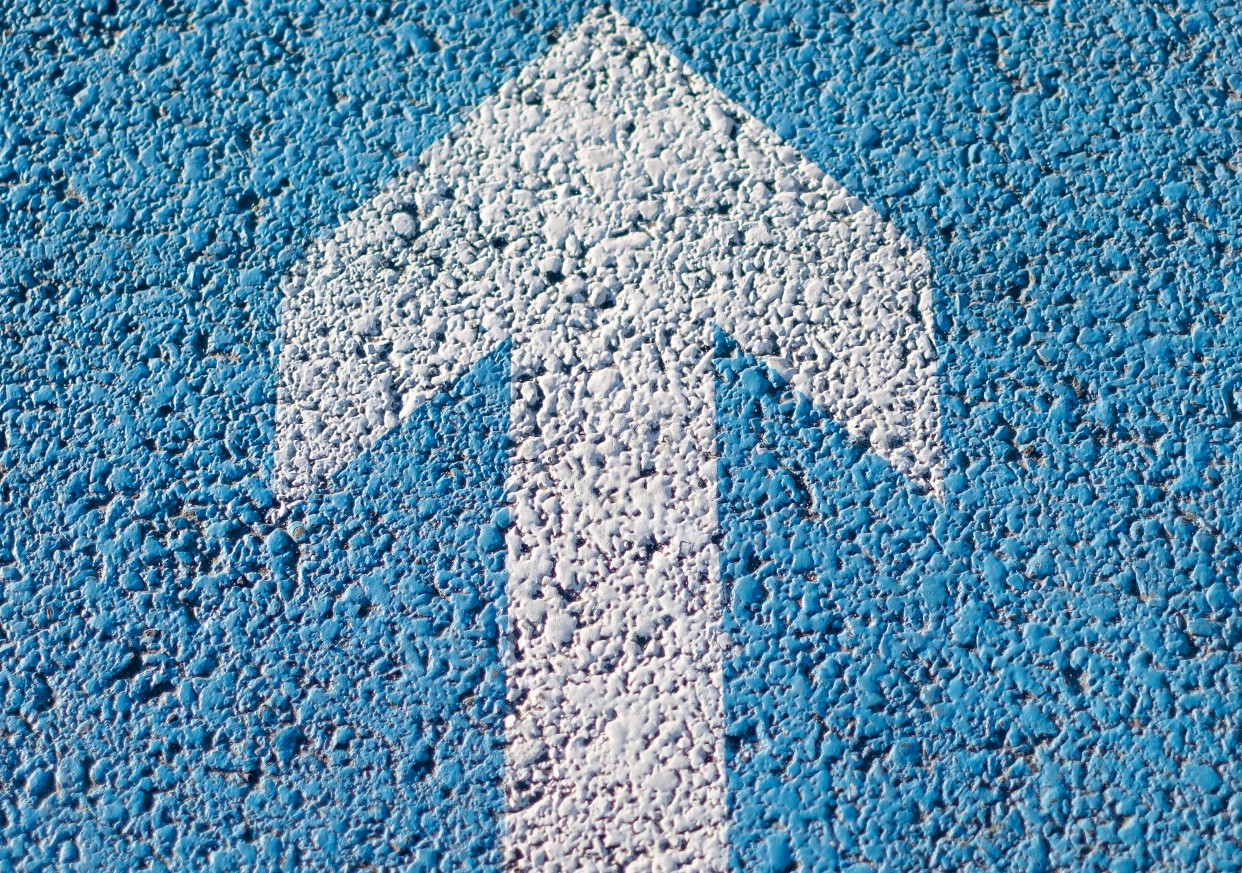 If you’re a Goldman Sachs or Citi  employee in Asia worried about the security of your job in the face of Covid-19, the first quarter earnings of your respective firms may provide some comfort. Despite the virus impacting markets such as Hong Kong, China and Singapore earlier in Q1 than the US and Europe, revenue from Asia is up year-on-year at both banks.

First quarter Asian revenue at GS rose by a substantial 33% compared with Q1 2019 to reach $1,464m, although that did not offset declines in EMEA and the Americas, according to the bank’s earnings report. While Goldman’s Asian results came off a fairly low base in Q1 last year, they still amount to the second-best quarter for the firm since it started to break out regional revenue back in Q3 2017. Only in Q1 2018 did the bank beat its latest revenue figures, as shown in the table below.

As is always the case, Goldman did not elaborate on the drivers of its Asian performance. Globally, it reported a 22% year-on-year increase in equities trading revenue in Q1, attributing this to its “strength in derivatives”.

Asia’s percentage contribution to Goldman’s total revenue was 17% for the opening quarter of 2020, up from 12% a year previously. CEO David Solomon said earlier this month that “people’s jobs are safe” during the crisis. The longer-term job security of Asian employees in the immediate aftermath of the pandemic – whenever that may be – will likely depend on their ability to maintain this level of revenue as China’s economy moves into recovery. Last month Goldman was granted 51% ownership of its Chinese joint venture, and said it wanted to move quickly towards 100% control.

Citi’s Q1 results tell a similar, if less dramatic, story. Asian revenue stood at $4,400m for Q1, a 7% year-on-year increase and the best quarter for Citi on the chart below, which dates back to Q3 2017.

However, some parts of the firm, which consistently makes about 21% of its revenue from Asia, performed better than others. Asian consumer banking revenue declined 4% to $1,751m as growth in investment and FX revenues was “more than offset by lower revenues in cards, reflecting lower sales volumes due to Covid-19”. This trend may be of concern for at least the next quarter as Singapore and Hong Kong, two of Citi’s main Asian markets, slide into recession.

Global banks including Citi, HSBC, Morgan Stanley and Deutsche Bank have said they will pause job cuts during the pandemic, although most of these planned layoffs were not focused on Asia.

Photo by Thomas Le on Unsplash