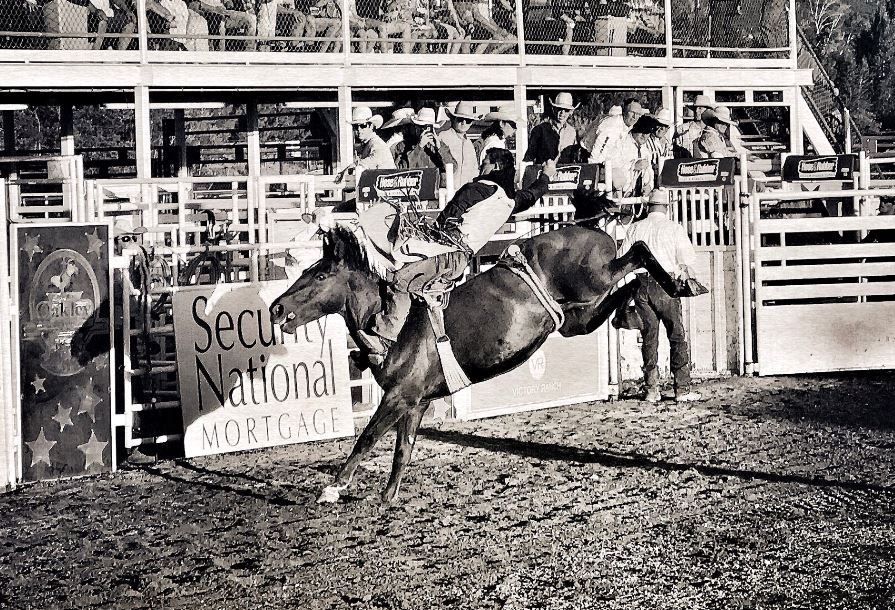 As difficult scenarios go, it's probably quite a tame one in the current situation, but Atte Lahtiranta, the Goldman Sachs chief technology officer who joined from Verizon Media Group in October 2019 has at the very least found himself in a far more complex role than he anticipated.

When Lahtiranta arrived at Goldman, he was all about encouraging outside developers to interact with the bank and realising Goldman's vision to become the great API in the sky for the whole financial services industry. Circumstances, however, intervened and instead of focusing on the APIs, Lahtiranta has found himself trying to work out how to get 95% of Goldman's 38,000 employees working from home.

"We have had to do in two weeks what in many industries has taken 10 years," says Lahtiranta in a video posted on Goldman Sachs' website. It wasn't just about getting everyone working from home "at a very fast pace," it was also about dealing with "unpredictable market volatility" and even earthquakes in Salt Lake City, where Goldman has a major operations hub, he adds.

It's helped that Goldman has its own remote desktop system and already used Symphony messaging (which is having a rush of its own). Goldman's employees are now all using Zoom and have been "videofied" says Lahtiranta.

His first five months at Goldman haven't gone exactly as Lahtiranta envisaged. "Every evening I am like what did I sign up for? I thought it would be a more constant paced, more regulated environment. I did not understand how fast we can go and how fast we can adapt," says Lahtiranta, adding that when necessary finance can adapt faster than big technology and that this speed is only going to increase. Goldman isn't going to be a tech "fast follower", but a leader, Lahtiranta declares.

Despite the prosaic issues of getting tens of thousands of people all around the world working from home, and in in some cases even setting people up with decent wifi in some countries, Lahtiranta still has some big ideas. Goldman might set up a "virtual reality trading desk," he suggests, putting the idea out there.

The past few weeks have been a "very stressful time" for everybody, says Lahtiranta. However, he seems none the worse for it: cheerily avuncular and sitting in a WFH office of calming blue hues, he says it's also been a time of great learning and that he's thanked David Solomon for this (although Solomon's role in catalyzing the work from home rush was seemingly minimal). Working from home may yet become the new norm, he adds. - Will people still want to commute two hours a day when this is over? Probably not.

Separately, someone was bound to say it and now Warwick University academics Andrew Oswald and Nattavudh Powdthavee have done so. - What if 20-30 year-olds who are more resilient to the virus are allowed to work outside the home, but everyone else has to remain in lockdown?

“The young cohort could be allowed to restart or open small businesses, restaurants, transport services, to buy and sell cars and houses, and much else,” say the authors, adding that they'd also have to live together and avoid their parents and grandparents for fear of passing the virus on.

For the moment, this seems a dystopian suggestion but given that we are now living in a dystopia, it may yet prove pragmatic. In banking it would imply that analysts, associates and some VPs will be in the office while managing directors and executives would be on the other end of a video chat. Given that MDs in areas like M&A traditionally spent their time travelling a lot anyway, the situation might not even be that different to the historic norm.

Jamie Dimon: “As a nation, we were clearly not equipped for this global pandemic, and the consequences have been devastating.” (Yahoo)

JPMorgan might suspend its dividend if the virus consequences get worse. (Financial Times)

Larry Robbins' hedge fund Glenview Capital Management is down 30% in the first three months of 2020. (Reuters)

Quant hedge fund Winton has lost almost 13% in its flagship hedge fund this year to the end of March, including a 7.5% drop last month. (Financial Times)

It's not easy to work remotely in Japan. "In Japan, one person can't make an important decision alone at their home — people have to come together to make decisions." (CNN)

High frequency trading firms are doing well in the crisis. Virtu Financial's stock is up 42% this year, while Amsterdam’s Flow Traders' stock is up 38%. (Quartz)