Citi in Singapore hires man with sought-after skills from Amazon 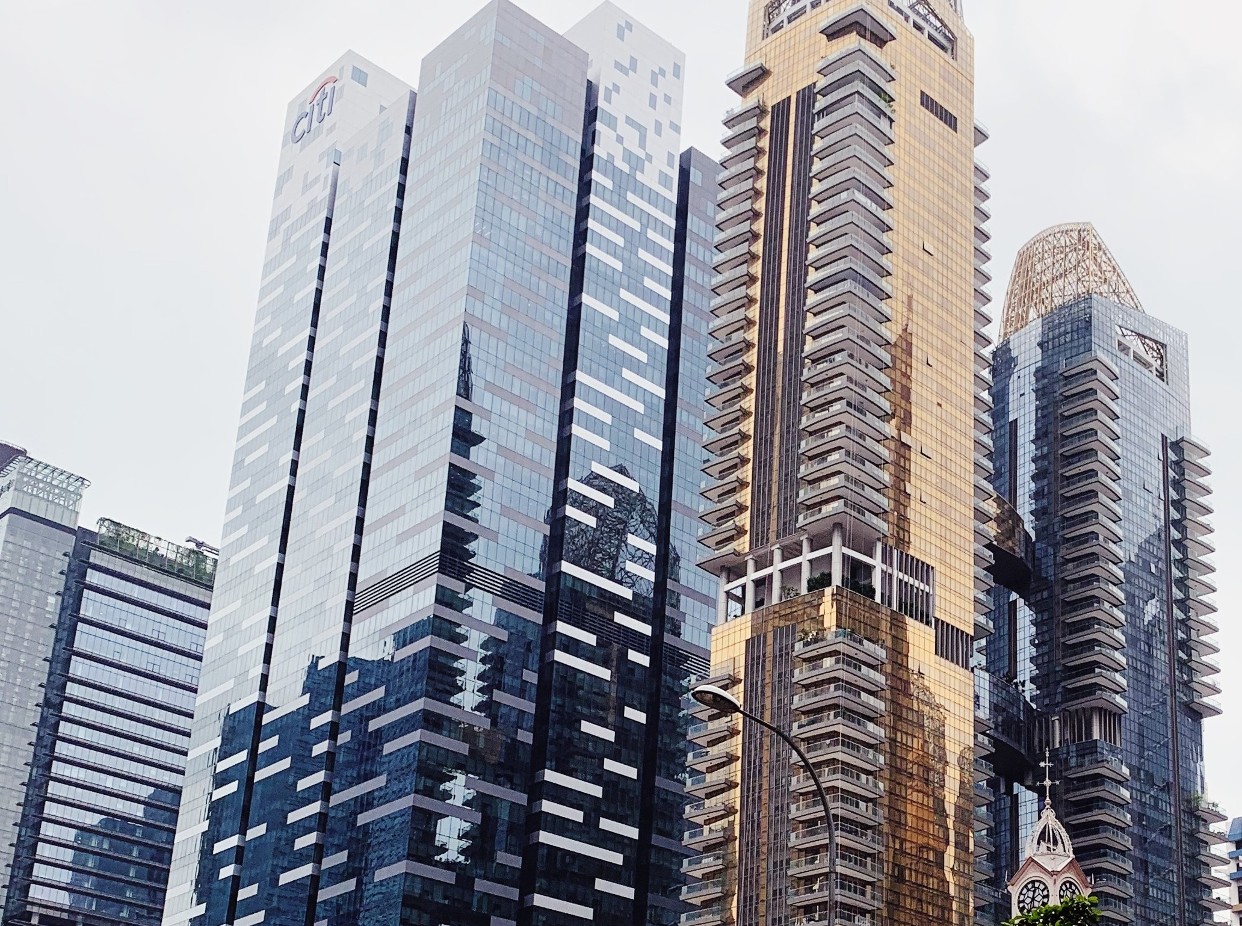 Banks talk a lot about wanting to hire more people from the likes of Google, Amazon and Facebook. But this kind of recruitment is tricky – many technology professionals perceive banks as bureaucratic and are reluctant to move.

One of Citi’s latest Singapore hires, however, provides some welcome news for banks struggling to convince people to leave the FAANG firms. Citi has taken on AWS’s Singapore-based head of innovation labs, Unni Pillai, as a director, focused on data architecture and strategy. The bank declined to comment on his move.

Pillai was with AWS, which has large operations in Singapore, for about five years, according to his LinkedIn profile. Alongside his lab job, Pillai was lead architect for big data, analytics and AI, and managed a team of solutions architects covering the ASEAN region.

People with senior-level data skills are in high demand and short supply in Singapore. Other banks – led by the likes of Standard Chartered, DBS, OCBC and UOB – are also hiring data professionals, and facing strong competition from tech firms. As we reported earlier this month, Carlos Queiroz joined Standard Chartered from DBS as global head of data management for corporate, commercial and institutional banking (CCIB). OCBC is recruiting about 40 data scientists for its artificial intelligence lab in Singapore this year.

It is likely that many other employers would have made room for someone with Pillai’s CV, which contains stints at tech firms and banks. Pillai began his career in 2007 as an engineer at Oracle and later took jobs at Deutsche Bank and RBS, working in infrastructure and big data, respectively. Prior to joining AWS in 2015, Pillai spent about three years at Stan Chart in a high-performance computing role.

As we reported earlier this month, technology hiring in Singapore banks is generally staying strong, despite Covid-19.