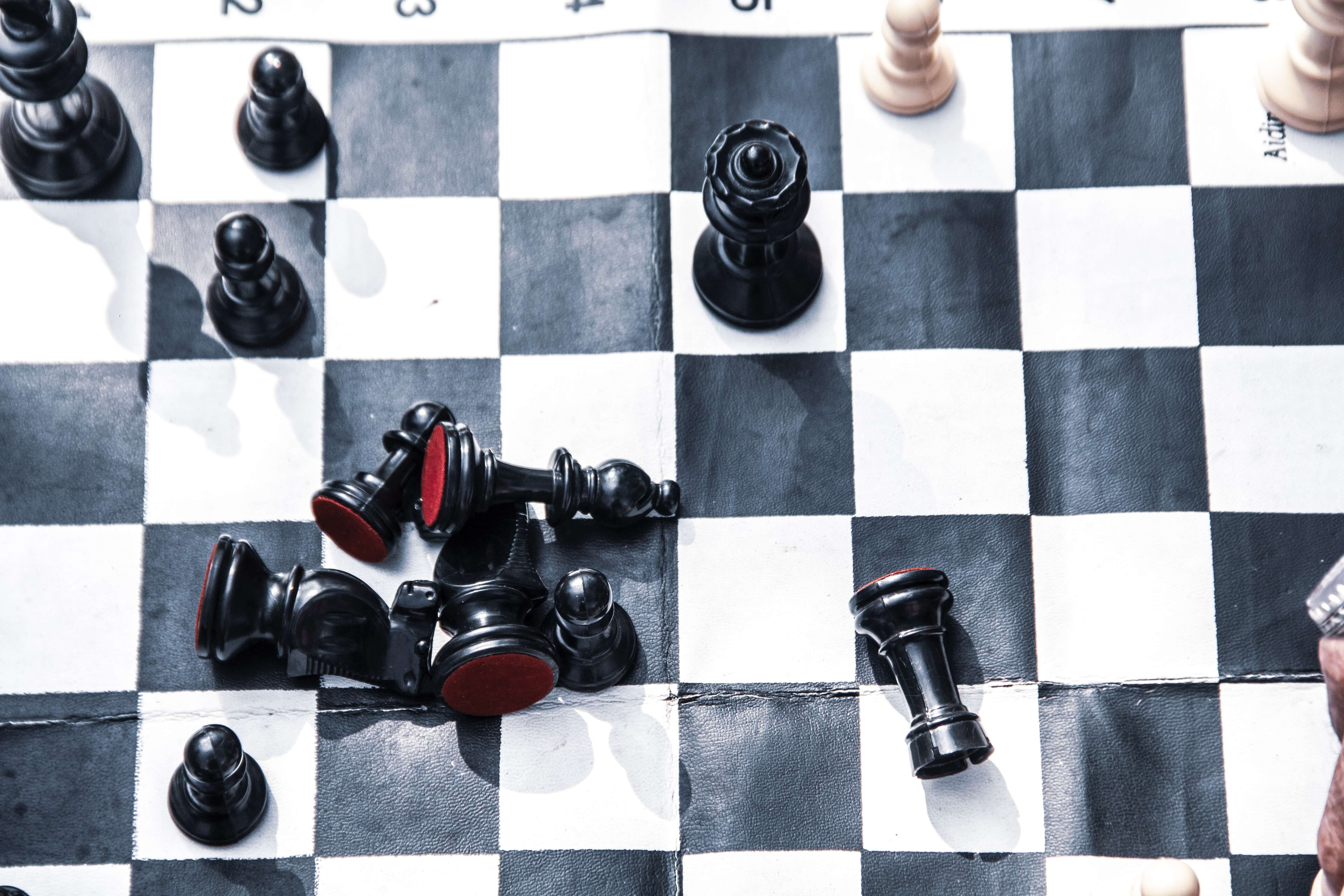 HSBC may not be among the eight businesses set to launch new stand-alone virtual banks in Hong Kong this year, but it still hiring in an effort to bolster its range of digital products.

Hong Kong has approved eight virtual banking licences, in one of the largest ever shake-ups of the local finance sector. One of these, ZA Bank, a joint venture between a unit of ZhongAn Online P&C Insurance and Sinolink Group, has already gone online. Standard Chartered and Bank of China, the other two note-issuing banks in Hong Kong alongside HSBC, are both involved in consortiums running virtual banks.

HSBC, which yesterday appointed Noel Quinn as CEO on a permanent basis, believes that its existing (but expanding) digital banking team is well equipped to take on the new challengers. “There is nothing a virtual bank can do which we cannot offer. We do not believe we must have a virtual bank licence to operate digital banking services,” Andrew Eldon, head of digital banking for Hong Kong at HSBC, told the South China Morning Post in November.

To help counter the threat of the new virtual players, HSBC and its Hang Seng Bank subsidiary have several digital banking roles on offer in Hong Kong, the most influential of which is arguably a senior digital market activation lead. In this job you’ll be leading a “portfolio of digital initiatives” and you’ll be working with other teams, such as the regional technology unit and local Asian digital teams.

Other vacancies include a senior digital analysis manager (in charge of about 15 people), and a digital growth manager for Hang Seng. The latter is essentially a strategy role and its job description suggests more digital banking hiring is on the cards. You’ll be managing the deployment of the “overarching commercial business strategy” that positions digital banking as an “increasing driver” of revenue and business improvement.

As the coronavirus decreases footfall into the offices and branches of banks in Hong Kong, firms like HSBC will be spurred to invest more in digital platforms, says Danny Kwan, a managing consultant at headhunters Pinpoint Asia.

HSBC will need to keep rolling out cutting-edge digital products to attract and retain people who might otherwise be tempted to join one of the eight virtual banks. Hiring into virtual banks is helping to drive the entire job market in Hong Kong financial services, even in the face of the coronavirus. Stan Chart, in particular, has been hiring people in business, compliance and technology jobs into its virtual banking unit. “Many virtual banks are poaching from traditional banks by offering sizable pay rises,” says Sid Sibal, director of banking and finance at recruiters Hudson.

Photo by alireza mahmoudi on Unsplash