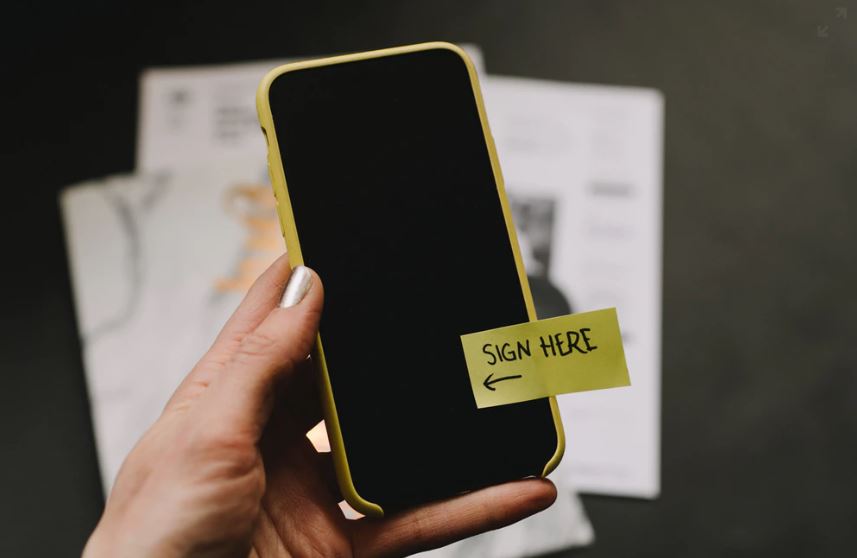 Are you interviewing for a new banking or finance job? You might have to sign a contract stating that you haven't been exposed to the coronavirus first.

"One of my banking clients won't meet candidates for interviews unless they can confirm that they haven't been to a list of countries including China, South Korea, Iran and Italy for at least two weeks previously," says the head of one recruitment firm, adding that candidates must also state in writing that they haven't been in contact with anyone confirmed to have the virus.

Another finance recruiter in London said one of his U.S. private equity clients is asking candidates to sign something saying they haven't been to a hotspot country for the previous three months before agreeing to meet them.

The situation comes after the UK government said cases in the country increased to 85 from 61, a 67% increase in a day. Four of the current cases are in London, including one involving an employee from Deloitte.

Recruiters on Wall Street said they haven't seen any similar contracts in New York City yet. New York has two confirmed cases of the virus, one of whom is a Manhattan lawyer who works in a law firm on 42nd Street, near Grand Central Terminal.

The growing tetchiness over face to face interviews comes as banks are also declining to meet suppliers pitching for business. One tech vendor said he's being compelled to make a three day request for proposal (RFP) presentation remotely instead of in person. "Banks don't want to meet us," he says.

Before the virus, recruiters in London say they were quite busy. "There are plenty of people who want new jobs and it's been quite frantic," says one London fixed income headhunter. However, thanks to the virus and to the complex markets, which mean people are spending more time on their day jobs, he says hiring is slow and that even exceptional candidates have become hard to place.

In New York, which seems to be a few weeks behind London (which is itself behind Hong Kong and Singapore) in terms of virus impact, James Deyong, managing director at Cannon Search Group, says he's busy but that he can't see how hiring won't suffer after markets have fallen so much. "On site interview processes are starting to be affected and for sure that will have an impact on hiring," he adds. A Wall Street equities headhunter said headcount numbers were never likely to increase this year anyway, although banks were keen to swap out managing directors for cheaper vice presidents and directors earlier this month.

As viral transmission increases in London and New York, the signed disclaimers about overseas travel are likely to become outdated. At that point, banks will likely switch to video interviewing or simply wait for the pandemic to pass.  "You could easily lie when you sign these travel statements and it's not clear what banks can do anyway," observes one headhunter.

Photo by Kelly Sikkema on Unsplash