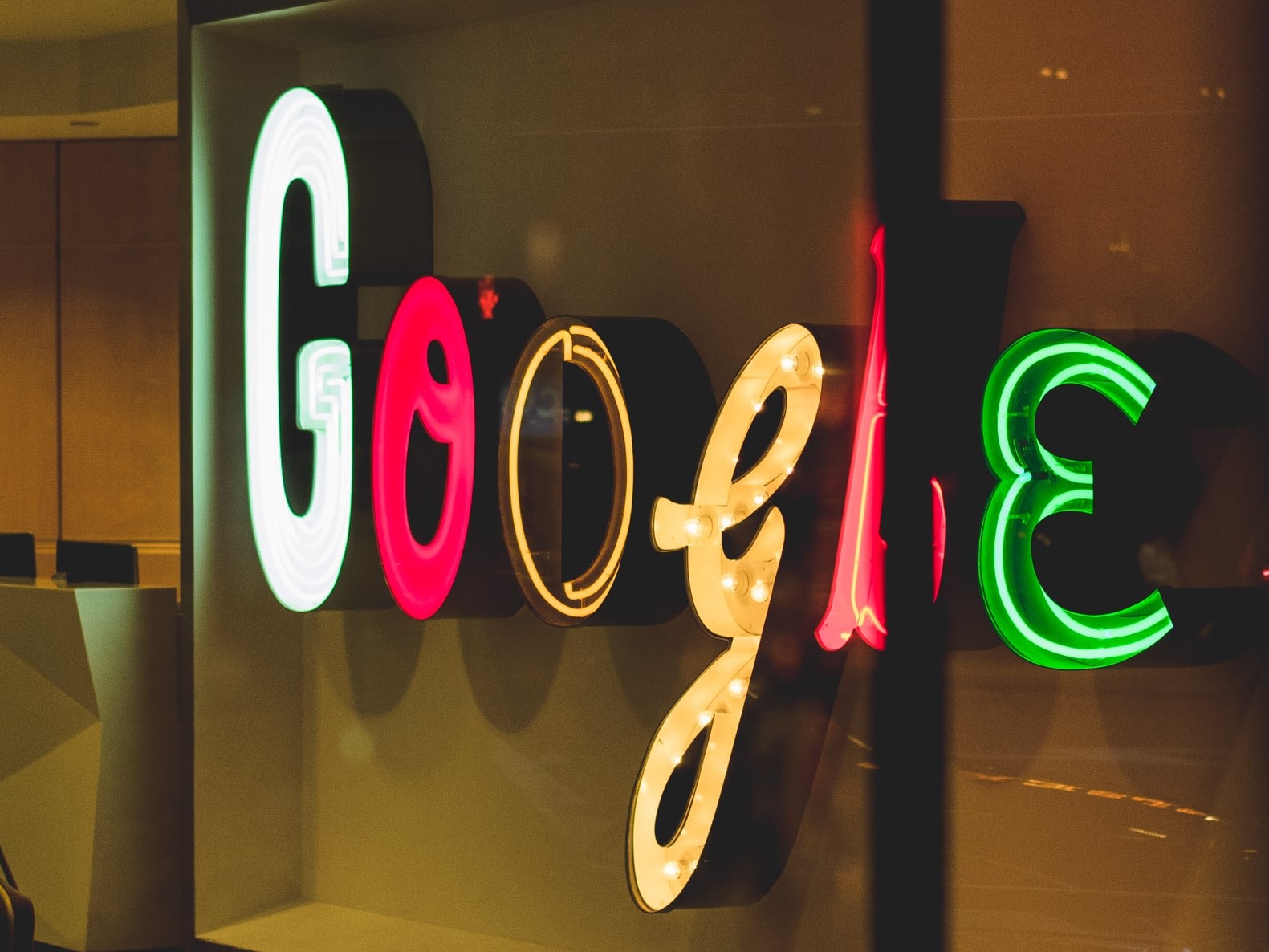 Google in Singapore and Hong Kong first began stepping up its hiring from the finance sector in 2017. That year, for example, it poached Aman Narain, head of digital and fintech at Schroders, and Carl Bachman Kharazmi, DBS’s APAC head of cloud engineering.

The tech firm’s appetite for recruiting banking professionals has not abated over the past 12 months, and its recent hires span a wide range of roles and seniority levels. Here’s a (non-exhaustive) selection of former bank employees who have joined Google in Singapore and Hong Kong over the past year, based on their public profiles.

Dhaliwal joined Google last September having spent about 14 months at Citi as a senior vice president in group AML for APAC payment intermediaries and digital clients, according to his LinkedIn profile. Dhaliwal was the Singapore-based head of financial crime compliance for correspondent banking for ASEAN and South Asia at Standard Chartered between 2015 and 2018, and prior to that did a one-year stint at Wells Fargo in Hong Kong as APAC lead for anti-bribery and corruption and fraud risk management.

Google isn’t averse to poaching young people who’ve just been through banks’ analyst programmes – and Chan is a case in point. He joined HSBC’s global graduate trainee programme in 2017 and rotated across several of the bank’s departments. But that wasn’t enough to keep him at the bank – Chan moved to Google last June, according to LinkedIn.

HSBC is a happy hunting ground for Google’s Hong Kong office. Zeng, who now specialises in security and compliance at Google Cloud, joined from HSBC last July. He’d been with the bank for about five years, latterly as an enterprise security architect for Asia Pacific.

Like Dhaliwal, Samuel was also hired last year from Citi, where he spent more than 13 years, latterly working in APAC cards and “next gen analytics” at senior vice president level, according to his LinkedIn profile. Banking professionals who want to join Google may be inspired by Samuel’s move into its payments unit, which is expanding in Singapore, opening up the potential for more hiring from banks.

Google hired Crane in August from SAP, where she had been sales director for the financial services industry, but she has spent most of her career at banks. Crane worked for HSBC’s investment bank in London from 2001 to 2007, before doing a three-year stint at BNP Paribas in a sales and structuring  job. She was then at RBS, a role than took her from London to Singapore in 2012 as head of client relationship management for APAC.

As we reported last July, Narayanan has joined Google’s expanding trust and safety team in Singapore, having worked for Goldman since the start of her career in 2014. She was most recently an associate in global investment research technology (analytics) at Goldman Sachs. Narayanan’s move demonstrates Google’s growing ability to poach junior banking professionals, who might previously have been more attracted to buy-side jobs.

Nguyen is another 2019 hire from Citi, which has the largest headcount of any foreign bank in Singapore and is therefore a prime headhunting ground for Google and other large tech firms. Nguyen began his career in 2008 as an assistant manager, global treasury, at OCBC in Singapore and then moved to Ho Chi Minh City with the same firm. In 2010, Citi hired Nguyen in Vietnam as a global markets trader, and in 2013 the US bank relocated him back to Singapore in a treasury services manager role within wealth management.