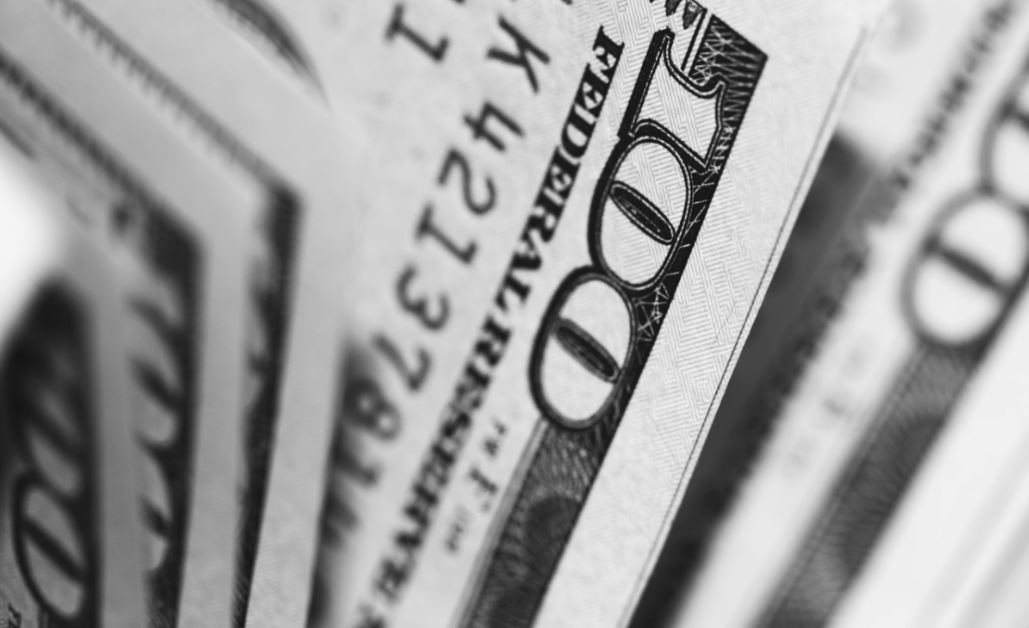 If HSBC is eliminating flabby high earners as it seeks to cut $4.5bn in costs by 2022, there's not much sign of that happening yet. Last year, HSBC hiked headcount in its global banking and markets division, and paid people across its business very handsomely indeed.

The 2019 distribution of €1m+ earners at HSBC is shown in the chart below [as ever, please view on desktop if you can't see this on mobile]. Despite claims that the bank would be coming after its overpaid underperformers, HSBC substantially increased the number of its people earning between €1m and €1.5m last year and paid more people higher sums between €3.5m and €4m, €4.5m and €5m, and €6m to €7m. If there's pain, not everyone is feeling it.

The chart above applies to the group as a whole, but HSBC is also being generous to the people in its global banking and markets business specifically. Figures in today's remuneration report reveal that HSBC had 585 material risk takers (MRTs) in global banking and markets last year and that the average MRT in GB&M earned a total of $1.2m (a $617k salary and an $559k bonus).  In 2018, MRTs in HSBC's GB&M division earned $1.2m, so last year pay was flat. MRTs are typically senior bankers, traders, senior control staff and managers. As a measure of HSBC's generosity, Goldman Sachs and Morgan Stanley paid their London MRTs $1.5m in 2018; Barclays paid its investment bankers and traders $1.3m in 2019. HSBC pays less, but not that much less.

Some people at HSBC did feel the squeeze in 2019. HSBC cut 3,433 contractors last year as it reduced contractor numbers by 32%. Similarly, new joiners in global banking and markets who might have received generous guaranteed bonuses in 2018 found it harder to extract upfront payments from the bank as HSBC only paid guarantees to nine people in 2019, instead of 22 a year earlier. However, those who did get guarantees received more, with an average sign-on payment of $2.2m in 2019, more than double the year before.

Photo by Pepi Stojanovski on Unsplash