The most important question to ask in your banking interview 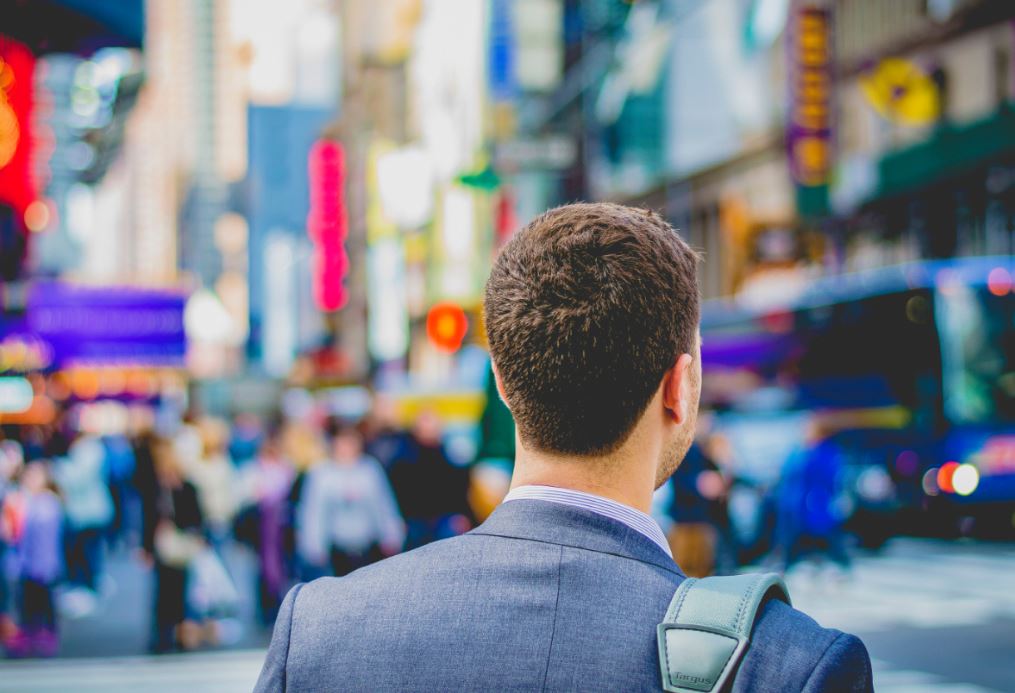 When you've worked in banking a while, you'll hear veterans of multiple Wall Street firms say, “They’re all the same, they are all as bad as each other!” But how true of a statement is that really? In my opinion, it's not very true at all.

Having been fortunate to have worked for multiple firms over multiple decades (American, European and Asian), I have to come to realise how wildly different the culture and etiquette at different banks can be. I have also come to appreciate that one is not necessarily obviously better than the other, it is really just personal preference as to which suits you best.

This is exactly why the single most important question you can ask when you interview at a bank is, ‘What is the culture actually like here?" If you have an interviewer who has worked at other firms, press them on the cultural and stylistic differences between them. There will likely be a bias in their view (presumably toward the current employer) but even so, the more information you can reveal the better: it will all be exceptionally helpful in deciding whether this firm and region is the right fit for you.

My own experience suggests that some banks are more competitive and aggressive than others. One British bank is known to routinely hire two MDs for the same role and let them fight it out over the next 6-12 months. One large U.S. bank, which as a function of its multiple mergers and external management-team hires, essentially has created a jungle of fighting factions within in ranks. You must almost pledge allegiance to one of the groups on entry. Other banks have a softer and more eclectic approach, and actively promote and encourage outside interests. For instance one European bank I can think of has at least two heads of business who are international DJs, with another senior MD running a local TV station.

You should also be aware that dress etiquette is also decidedly varied and particularly loose at certain banks. Although less popular these days, several banks still offer a ‘casual’ Friday day, which I personally always thought was ridiculous, since you should still be seeing clients on a Friday, but hey, each to their own. If this is something that you would appreciate, it's worth finding out whether it exists. Others are just culturally ‘nice’, whether insincere or not (some people appreciate that friendliness), whilst others are actively antagonistic (and many people seem to thrive in that environment too). Which suits you really is just personal preference.

It's important to note too that firms’ cultures also usually differ quite materially across geography even intra-firm. I worked for one Swiss firm, which boasted three entirely different cultures in its hub regions. If it were not for the consistency of the logo on the walls, I would never have guessed it was the same firm.

Again, there is no judgement whatsoever, banks’ (like most organizations) are simply a function of their people, and their most successful people typically end up hiring in their own likeness, so it makes sense that certain culture traits persist.

Ultimately, its about finding the right home that works for you. The next time you join a new firm, try to prepare yourself by getting as much information as possible on the cultural side of things before you begin.

Photo by Saulo Mohana on Unsplash