OCBC ups pay but readies for coronavirus dent to 2020 revenues 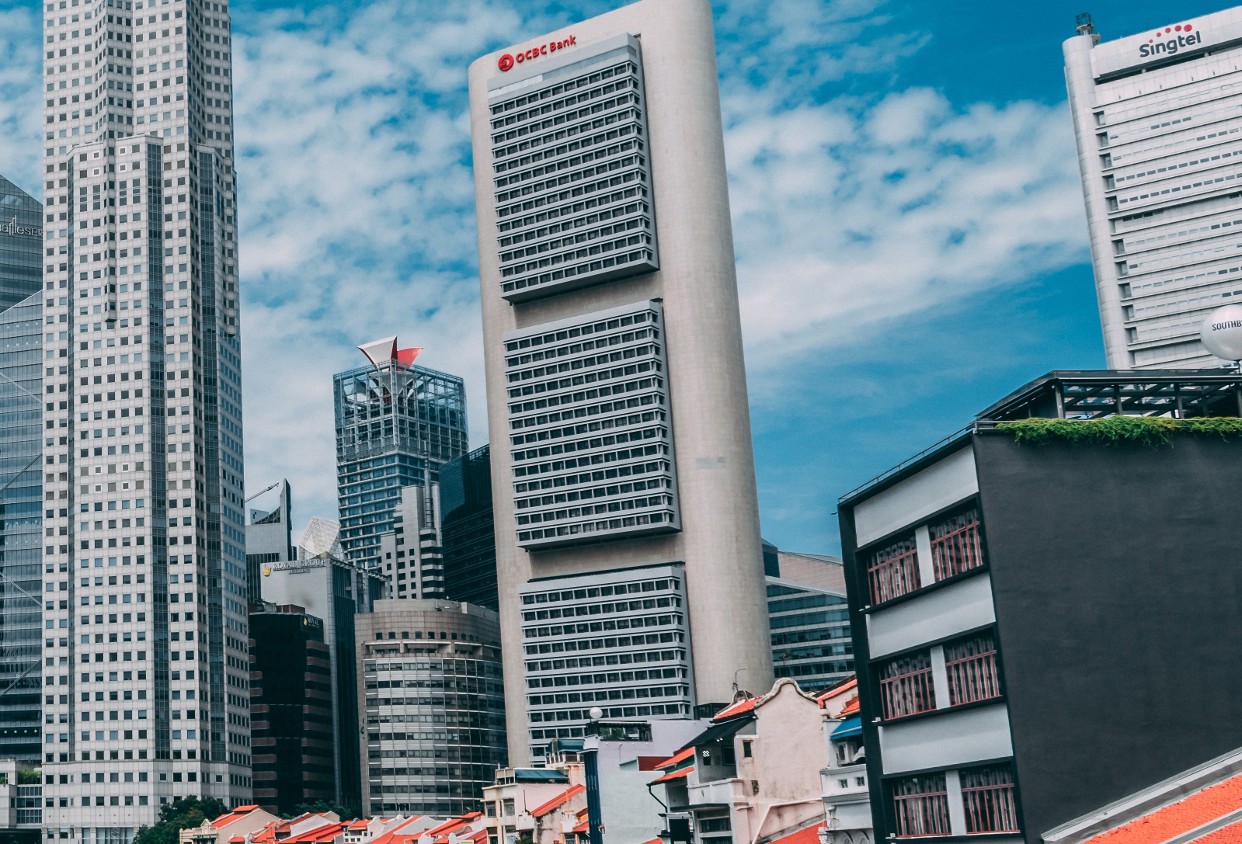 OCBC’s employees have at least two reasons to remember 2019 with fondness: their firm reported a record net annual profit of S$4.87bn, and it also became a more generous paymaster.

Staff costs per head at OCBC – total employee expenditure (such as salaries and bonuses) divided by total headcount – went up by 6.2% (S$5,413) year-on-year to reach S$93,139 for 2019, according to figures calculated from the bank’s financial results, which were announced today. This is well above the 3.8% wage growth that rival DBS registered over the same period, although DBS’s average annual compensation is still higher at S$123,650.

OCBC also noted a 9% rise in absolute staff costs to S$2.84 billion, largely “linked to headcount growth”. Its workforce stood at 30,492 at the end of December, a year-on-year increase of 786. Great Eastern Holdings, OCBC’s insurance arm, “saw a more substantial rise in staff expenses”, according to the firm’s financial report.

The report doesn’t detail other areas of headcount growth, but technology is likely to be one of them.

CEO Samuel Tsien said in his presentation that in 2020 there will be “continued investment in technology and digitalisation”. More than a fifth (22%) of OCBC’s current Singapore-based vacancies are in IT or analytics roles.

As we’ve already reported, Bank of Singapore (BoS), OCBC’s private bank, has been taking on new relationship managers and support staff in recent months. This hiring appears to be paying off – its assets under management expanded 15% year-on-year to a record US$117bn, “driven by sustained net new money inflows and positive market valuations”. As a division, global consumer/private banking (of which BoS is a part) experienced a 10% rise in operating profit to S$1.45bn.

It was also a good year to be working in OCBC’s global treasury division, whose profit increase 20% to S$590m, largely from higher gains from its fixed income portfolio. By contrast, global corporate/investment banking’s profit fell 19% to S$1.65 bn.

Meanwhile, OCBC CEO Tsien said he expects a 2% drop in revenue this year because of the coronavirus outbreak – a similar estimate to that made by DBS CEO Piyush Gupta last week, who put his bank’s revenue hit in the 1% to 2% range. However, both men base these relatively low estimates on the virus easing by June.

OCBC will “closely monitor” its loan portfolio, said Tsien. Credit costs are projected to go up by a few basis points, and a slight increase is also expected for OCBC’s non-performing loan ratio. The magnitude of these rises “won’t be significant”, he added.

“We are watchful of the impact to our business and customers from the continuing trade tensions, heightened geo-political risks and the Covid-19 outbreak, and will extend support to customers to help them overcome the market challenges,” said Tsien.