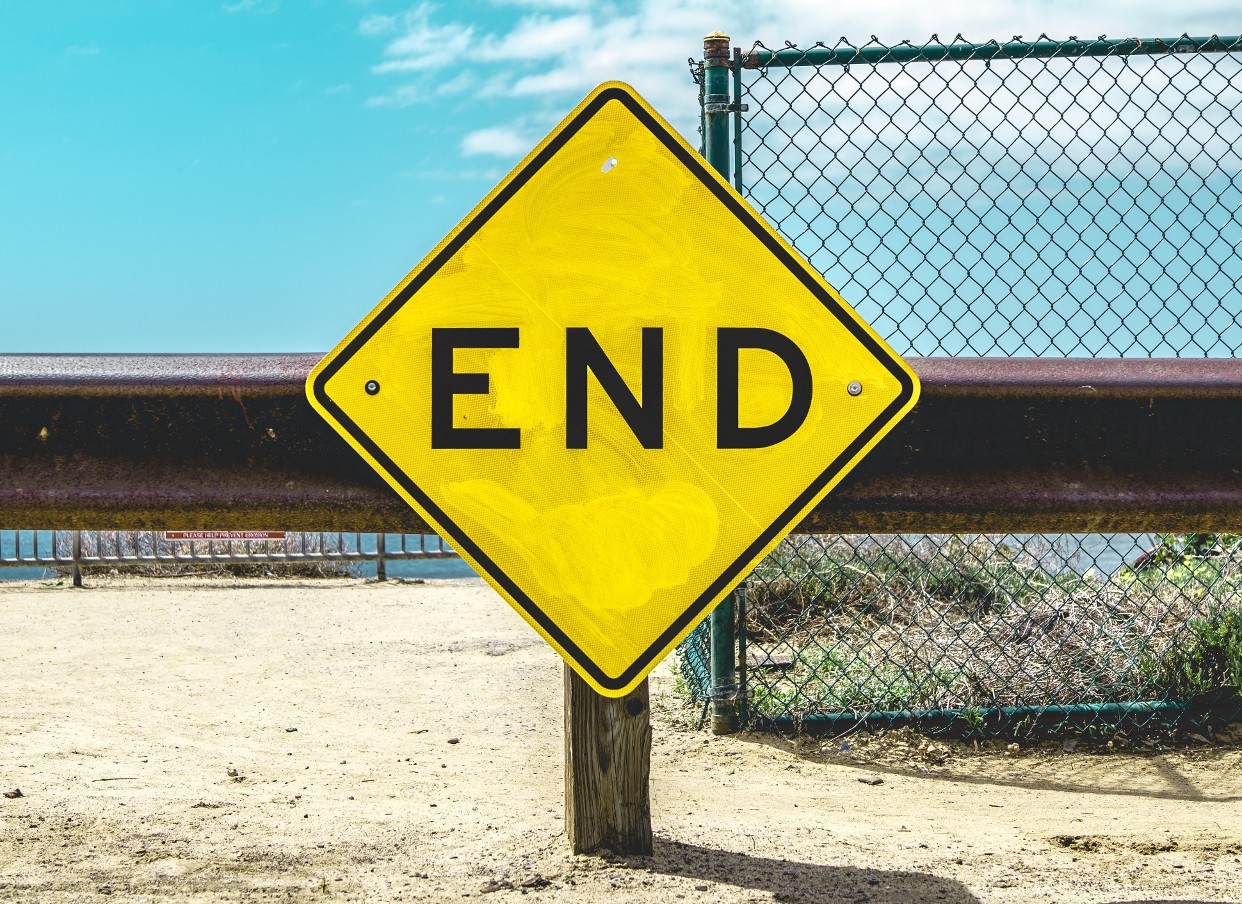 If you’re a foreign finance professional in Singapore who’s recently travelled to China, beware that the government is rigorously enforcing its policy requiring you to take a 14-day leave of absence after arriving back in the city state. If you don’t, you’ll be putting your entire banking career in Singapore at risk as the Ministry of Manpower (MOM) carries out regular random checks of workplaces (through inspections, telephone calls and video calls) to catch out people in breach.

Earlier this week MOM decided to permanently ban four foreign employees from working in Singapore after they travelled to China and then breached the 14-day leave rule. Between Feb 4 and Feb 8, the four work pass holders were caught at their workplaces during the leave period. They were repatriated within 24 hours, according to a statement from the ministry. MOM also found two Singapore permanent residents in breach, and all six employers will not be able to hire from overseas for two years.

While the leave regulation has been in place since 31 January, this is the first time it has been enforced, and the severity of the punishment (i.e. a lifetime ban and repatriation rather than, say, a fine or temporary ban) provides further evidence that the Singapore government is stepping up its approach to preventing a widespread outbreak of the coronavirus. The government increased its disease risk assessment level from yellow (minimal disruption) to orange (moderate) on Friday, introducing a range of measures for employers, including mandatory staff temperature screening.

The names of those banned from working in Singapore have not been released and it is unclear whether they were in blue-collar or professional jobs. However, it is very unlikely that banking professionals would be spared the same treatment just because they might have sought-after skills. “Employers and employees have a joint duty to ensure that the employee behaves responsibly during the leave of absence. MOM will not hesitate to revoke the work passes and withdraw work pass privileges against errant employers or employees,” the ministry said in a statement.

Finance professionals we spoke with in Singapore welcomed the news of the four repatriations, which come as two employees in the city’s finance district were reportedly infected with the coronavirus over the weekend. “Controlling the spread requires firm government action like this,” says one, reflecting extensive support in the finance sector for Singapore’s tough coronavirus rules, which are designed to prevent a widespread outbreak of the virus.

MOM further tightened its travel regulations on Saturday. Employers must obtain advanced MOM approval for all work pass holders who have travelled to mainland China within the last 14 days before they can even enter or return to Singapore.

Many Singapore-based banks have already banned employees from travelling to China. “Our halt of all business travel to and from mainland China remains as does the 14-calendar day leave of absence requirement for any colleague who has been there in the previous two weeks,” UOB said in a statement yesterday.