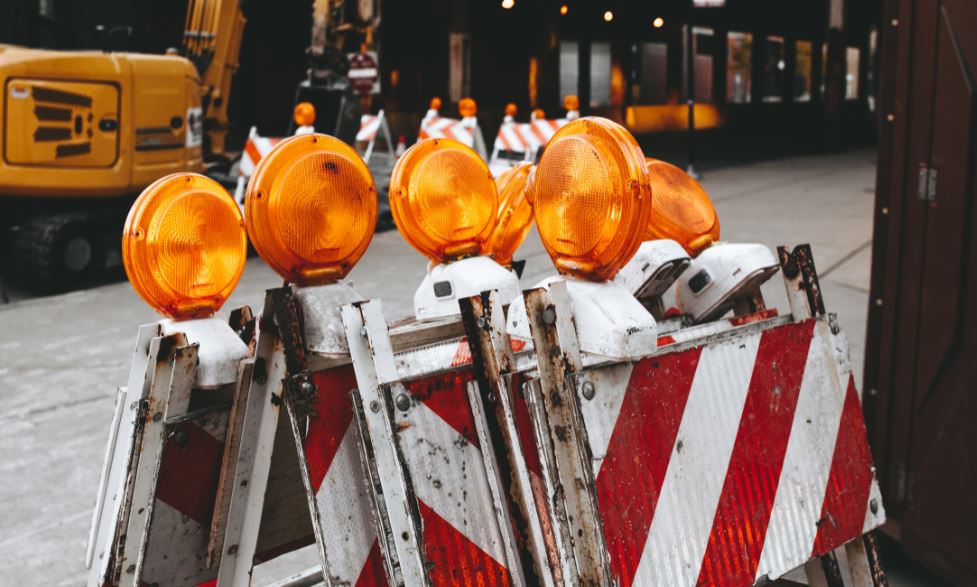 If you're an analyst in an investment bank and you were annoyed by last week's comment on this site by a director who said today's juniors don't pull their weight, I'd like to offer you some reassurance: we're not all like that.

I've worked in banking for a while and I've heard the sentiment that 'today's juniors are lazy' a lot, mostly from bankers in their late 30s and 40s. They complain that they worked harder when they were younger than analysts do now. Their complaints are based on two things: they're insecure, and they don't understand what today's juniors actually do.

To understand why these guys bitch, you need to know where they're coming from. It's not easy being a senior VP or director in a bank: this is the level at which you're expensive but not pulling in clients. They're very exposed. And that makes them feel threatened.

VPs and directors sit there, and they look at today's juniors and don't understand some of today's functions like analytics and report building. They either fail to register that the kids these days are capable of doing things that they were never capable of, or if they do realize this they often try to freeze them out.

Not all of us are like this. Personally, I'm always astounded by the technical skills of our analysts and interns. People like me embrace the juniors and teach them how to apply their skills in finance. However, I have colleagues who simply exploit them and use their naivete to help promote themselves. If you're an analyst you need to avoid these people as much as you can.

This isn't always easy to do. You might be 24 years-old with great technical skills, but you will probably have a tiny network in finance. By comparison, those 40 somethings you're up against have almost no technical skills but great networks. And the reality is that you're no match for someone networked, ambitious, and (justifiably) insecure. They can always simply buy someone else with technical skills instead of you.

This is why a lot of young people today leave banking. The most talented move on to somewhere they're really appreciated. It's the quietiest and most obedient who stay around.

Alfred Weisz is the pseudonym of a mid-ranking banker.

Photo by Matthew Hamilton on Unsplash