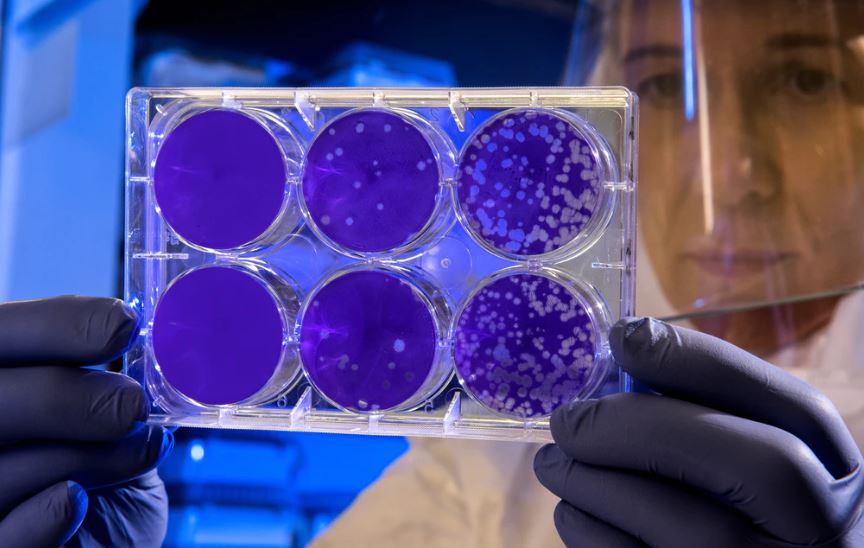 Slowly but surely, the Coronavirus is making itself felt in financial services circles, albeit mostly in Asia. At Bank of China in Beijing employees are being asked to sit a metre away from each other over lunch; at Credit Suisse a Hong Kong conference has been cancelled; and The Securities and Futures Commission (SFC) and The Stock Exchange of Hong Kong have today issued some joint guidance on the disclosure of financial information as the virus limits the ability to audit companies and the publication of financial results.

With concerns about a potential pandemic weighing on asset prices, banks are suddenly in need of a different sort of person: someone who understands how viruses evolve and what's likely to come next.

This isn't a skillset possessed by many contemporary finance professionals. “Let me be clear that I’m a ‘dumb shit’ when it comes to pandemics,” wrote Ray Dalio, the chief investment officer of hedge fund Bridgewater last week, and he is not alone. "Honestly, none of us markets guys are virologists," says Bobby Vedral, a former Goldman partner who managed cross asset global market strats at Goldman, who now writes a newsletter on market trends. Even so, plenty of people in the market seem to have an opinion about the virus, says Vedral, noting that some have, "even predicted the exact date when this virus would peak... The fact is – we don’t know. Absolutely no idea."

In the worst case scenario, as articulated by Dalio, the fear is that this could be a repeat of the 1918 pandemic when one person infected in March 2018 was followed by up to 50 million deaths over the next 18 months and "crippling" effects on some industries.

In the best case scenario, the coronavirus will be no more impactful than SARS, which appeared in November 2002 and was contained by July 2003, 800 deaths later.  Vedral suggests this may be wishful thinking: "In my opinion, any financial markets comparison with SARS makes no sense, as China’s weight (4% of World GDP vs 15% now), its economic structure (investments vs. consumption/supply-chains) and the geopolitical circumstances (9/11, Iraq war, WTO entry) were completely different."

In the absence of internal virology expertise, some banks are drafting in external experts. Deutsche Bank yesterday arranged a client call on the coronavirus outbreak with Dr. Michael Edelstein, a consultant epidemiologist, at Public Health England. The bank declined to divulge exactly what was said on the call, but in his note this morning Deutsche Bank macro strategist Jim Reid said Edelstein's topline verdict was that, "the most likely outcome is a disease that spreads moderately globally and continues to have a low fatality rate, with continued (but limited) trade and travel restrictions by government." As the situation evolves, clients should monitor the spread of the virus in China and overseas, said Reid, citing the doctor - whose services are surely now in great demand.

Clients might also want to monitor the broader reaction. "Negative psychology is going to have way more impact than the actual virus," says Vedral. "In foggy times I follow Merkel’s advice: ‘Fahren auf Sicht’ (= adjust your speed to the visibility)," he adds.